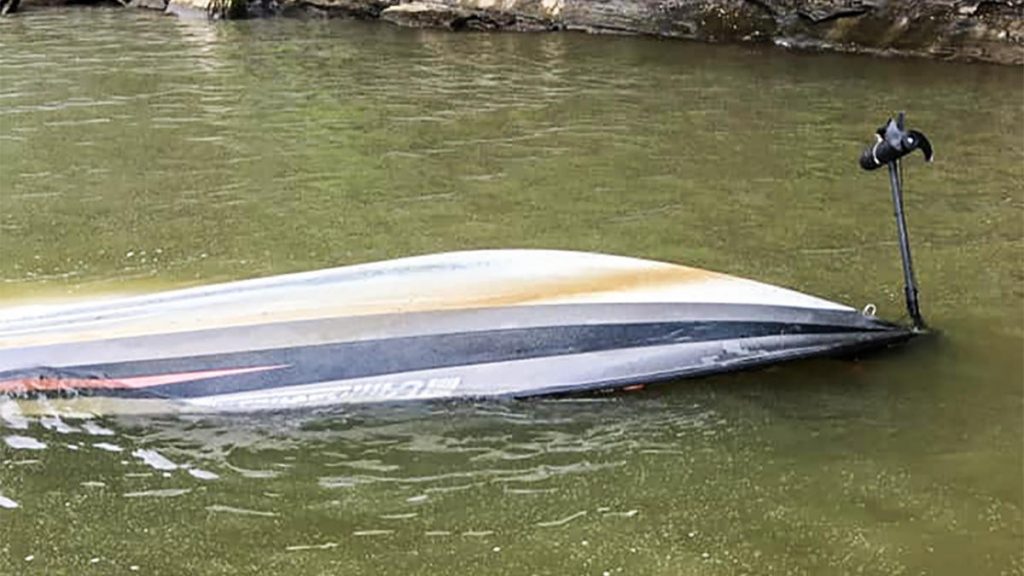 While fishing a tournament on Lake Pickwick on Saturday, anglers Grant and Joe Taylor had quite the scare that could have turned out much worse than it did. The pair hit some large barge waves, which caused the outboard motor to break off the back of their Stratos bass boat.

Thankfully, the anglers were both wearing life jackets and were able to swim 300 yards to shore. The water temperature was reportedly 63 degrees with is still quite cold to the human body. In Grant Taylor’s Facebook post, he noted that they “definitely” wouldn’t have made it without the life jackets.

This is an excellent reminder about how important life jackets are. They don’t do you any good if they’re sitting in one of your compartments. If these brothers weren’t wearing theirs when this happened, the outcome could have been entirely different. 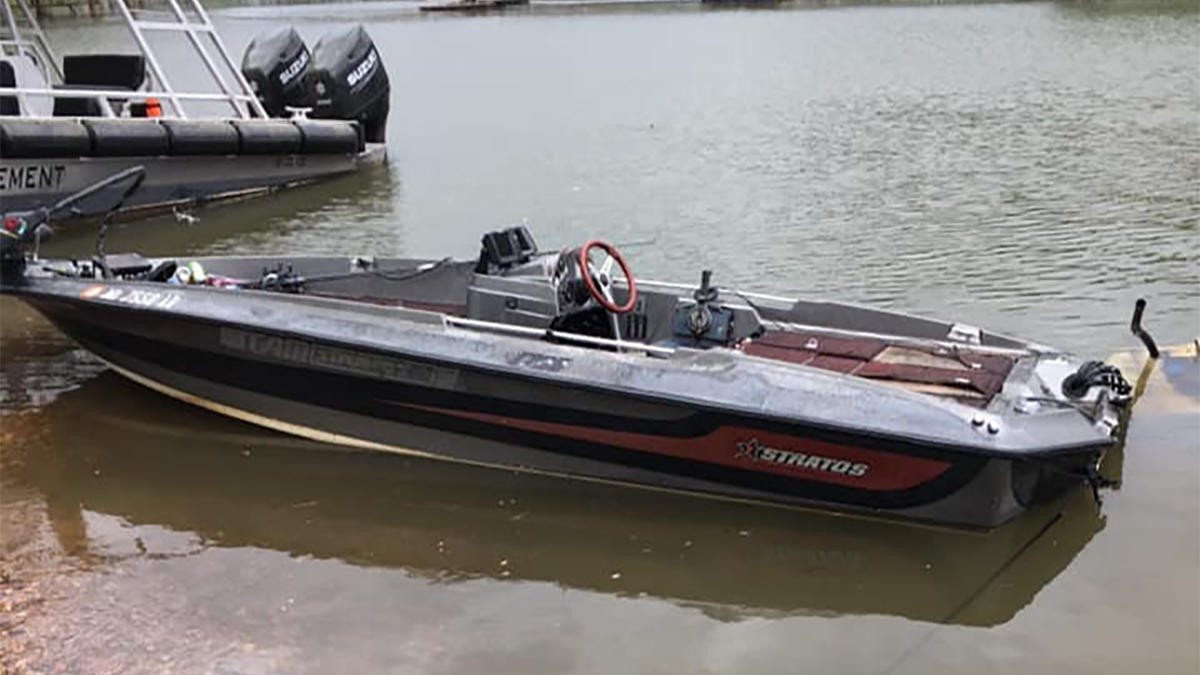 A closer shot of the transom after the incident 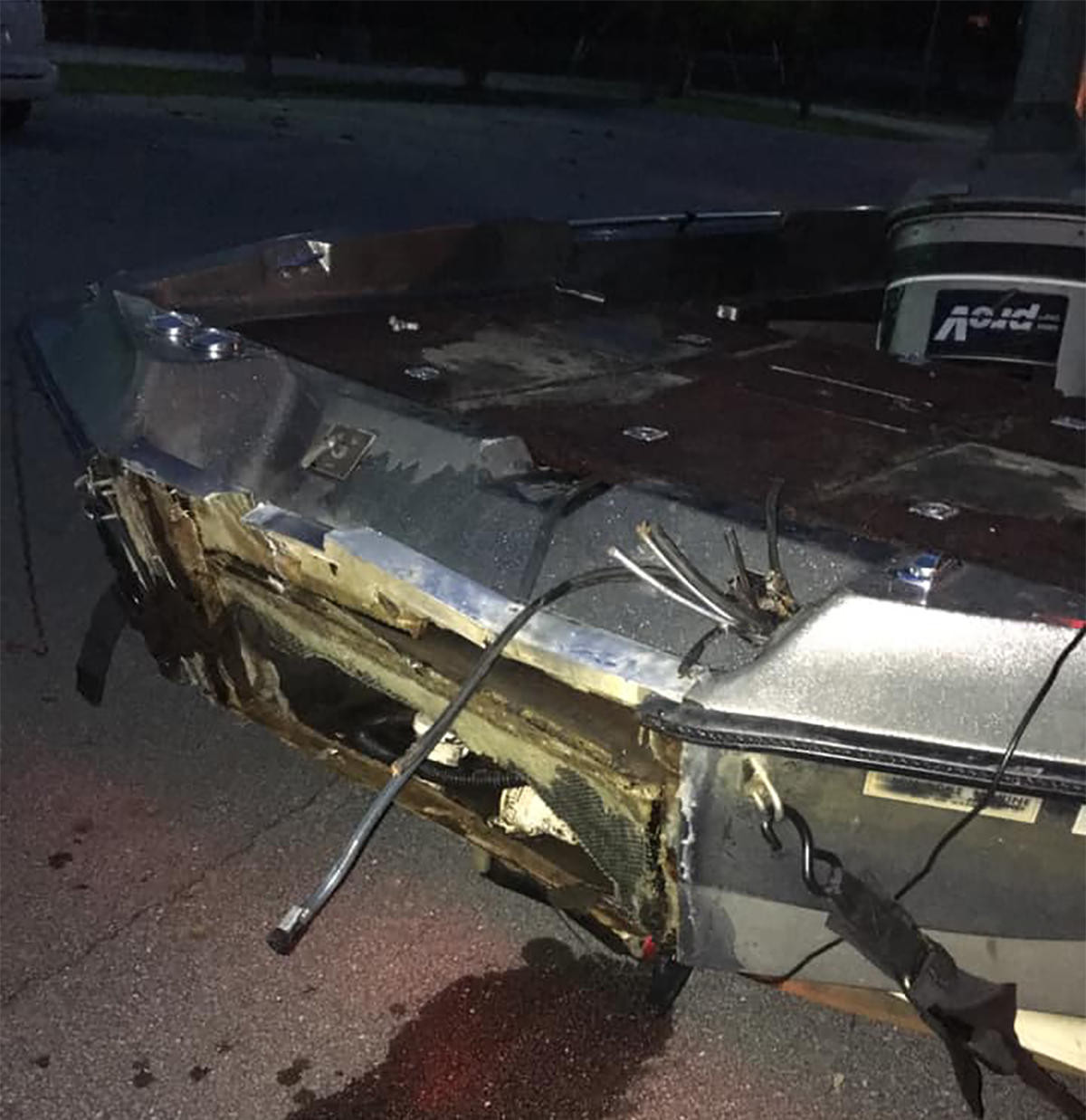