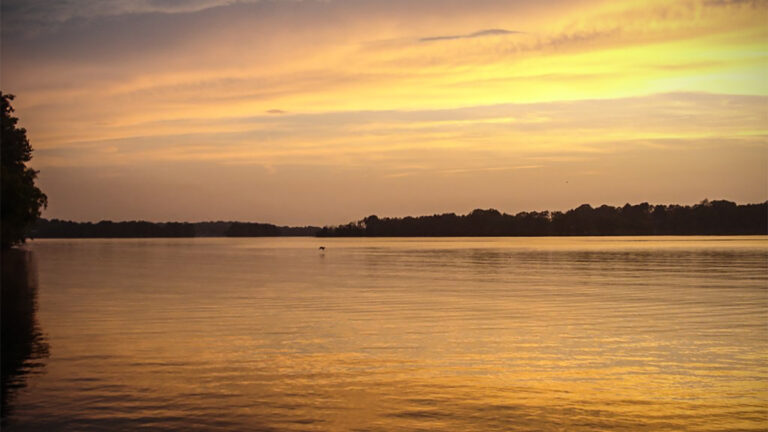 Absolutely heartbreaking news to report today as the Tennessee Wildlife Resources Agency (TWRA) announces they have located the body of a missing angler. According to an official press release, an unoccupied bass boat was discovered on popular Kentucky Lake on Sunday, May 22. The boat was owned by 60-year-old Daniel E. Keeling from Humboldt, Tenn. and was found in the West Sandy area of the lake.

After a several hours-long search in the vicinity, the body was found by authorities. The man was not wearing a life jacket.

Below is the official press release from TWRA as released on their Facebook page. Our prayers are with Mr. Keeling’s family and friends.

HENRY COUNTY, Tenn.— A 60-year-old Tennessee man lost his life on Sunday, May 22 on Kentucky Lake while fishing.

Tennessee Wildlife Resources Agency wildlife officers responded to a call about an unoccupied boat on Kentucky Lake at approximately 11:15 a.m. A bass boat owned by Daniel E. Keeling from Humboldt, Tenn. was found without any occupants near the West Sandy portion of Kentucky Lake. TWRA wildlife officers searched for the missing boater in the vicinity of the unoccupied boat. The body was recovered a few hours later. Mr. Keeling was not wearing a life jacket. Local agencies assisting were the Henry County Sheriff’s Department and the Henry County Rescue Squad.

This is the 10th boating-related fatality on Tennessee waters this year.