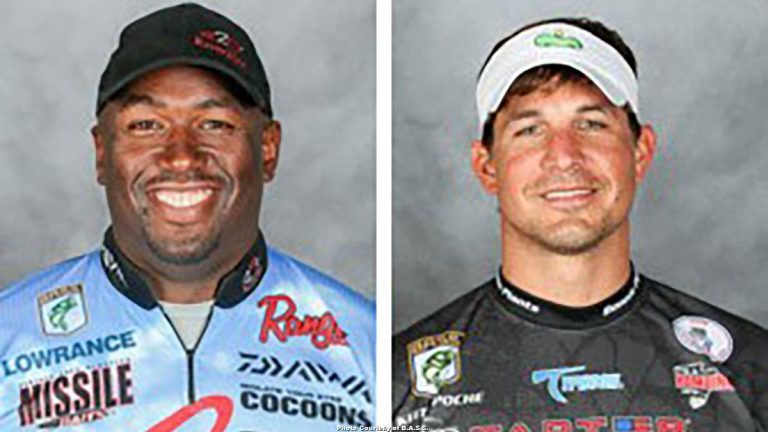 Following the January 16 incident in the Bassmaster Open tournament on Lake Toho regarding Elite Series anglers Ish Monroe and Keith Poche, B.A.S.S. has completed all investigations and announced penalties for both anglers.

Ish Monroe has been fined $500 for unsportsmanlike conduct, which is considered a maximum amount for a first offense. He has also been suspended from all 2015 Bassmaster Opens.

Keith Poche has been fined $250 for unsportsmanlike conduct, which is considered the minimum amount for a first offense. He has also been suspended from all of 2015 Southern Division Bassmaster Opens.

As earlier reported, both parties were also disqualified from the Lake Toho Southern Open—the event in which the incident occured.

B.A.S.S. has refunded the entry fees to the co-anglers who were paired with Monroe and Poche on January 16.

For more details and quotes from B.A.S.S. CEO Bruce Akin, click here to see the original statement on bassmaster.com.