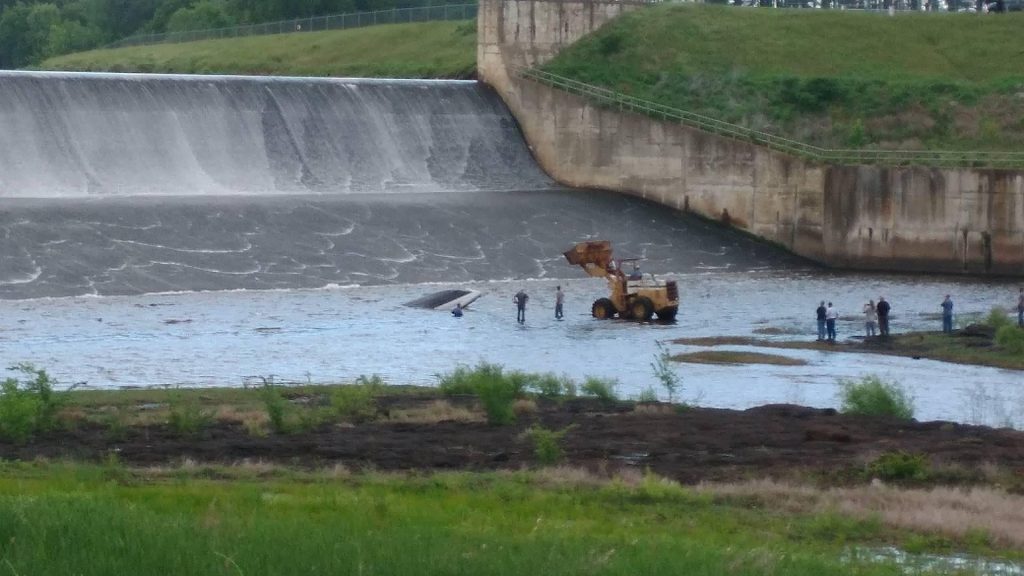 According to a news report from KLTV in Tyler, Texas, two boaters were thrown into the waters of Lake Palestine when their boat raced over the spillway on the lake and flipped over. The driver of the boat was fished out of the water by nearby anglers fishing the spillway, but his female companion was pronounced dead by the Justice of the Peace on the scene.

Witnesses reported seeing the boat heading towards the spillway at a high rate of speed and just assumed it would make a turn before it went over the edge. Anglers fishing along the bank saw the accident and raced into the water to try to save the boaters. The anglers were only able to save the male passenger in time who is currently intubated at the Tyler Texas Hospital.

For more details, photos and the full report from KLTV, visit KLTV.com.