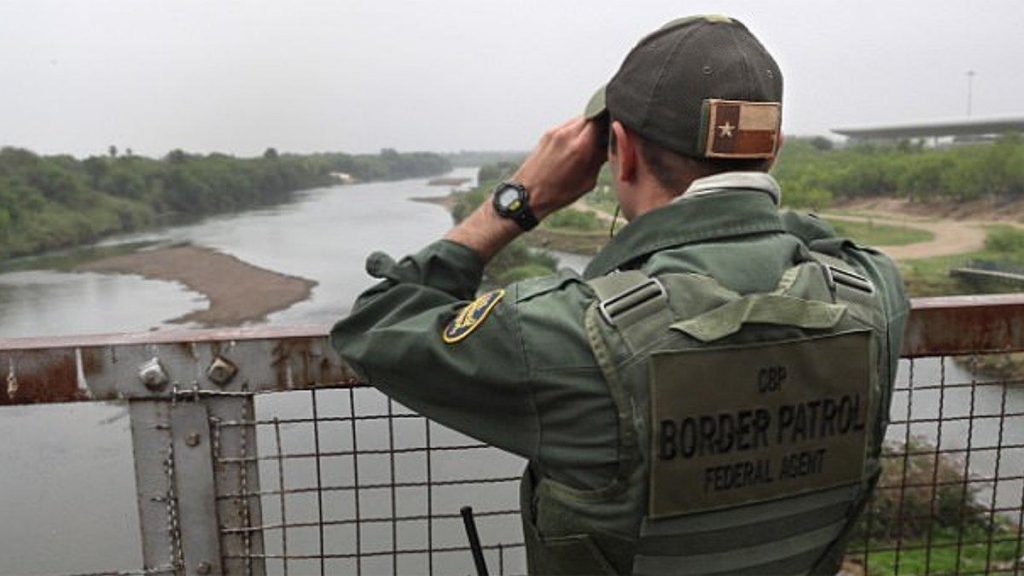 Just three months after an angler was murdered on Falcon Lake, another fisherman has been shot and killed while fishing on the U.S. side of the Rio Grande River. Only 50 miles separate the two shootings.

At 4:30pm on March 15, Starr County Sheriff’s Office received a call of shots fired on the Rio Grande in Fronton, Texas. Deputies arrived to find one man dead and two others with non-life threatening gunshot wounds.

The survivors told police the shots came from the Mexican side of the river while the three anglers were fishing together. The Starr County Sheriff’s Office says all three victims are in the United States legally.

The incident is being investigated by the US Border Patrol and Texas Department of Public Safety troopers. At this point, investigators have refused to share more details about the circumstances surrounding the shooting. We will continue investigating and update this story as we learn more.