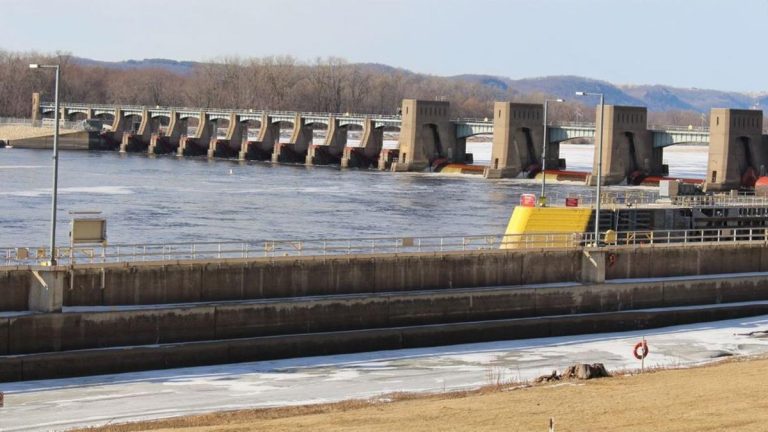 According to multiple reports, James Kenneth Freeman was killed on the Mississippi River after he was pulled into the roller gates of Genoa Dam.

Wisconsin DNR says the 52-year-old fisherman’s boat was anchored inside the marked restricted area within just 150 feet of the dam. He was told to leave the restricted area and followed orders, but pulled anchor before cranking the motor. By that time, the current was already pulling his vessel towards the dam.

The boat capsized and the current pulled him underneath the roller gates. Witnesses said that Freeman had a life jacket in the boat and was trying to put it on as his boat capsized.

Vernon County Sheriff John Spears told The Courier that this is a harsh reminder of the importance of using caution while on the water.

“Tragedies like this are unfortunate and should not happen,” Spears said.

The incident is still under investigation by the Wisconsin Department of Natural Resources.