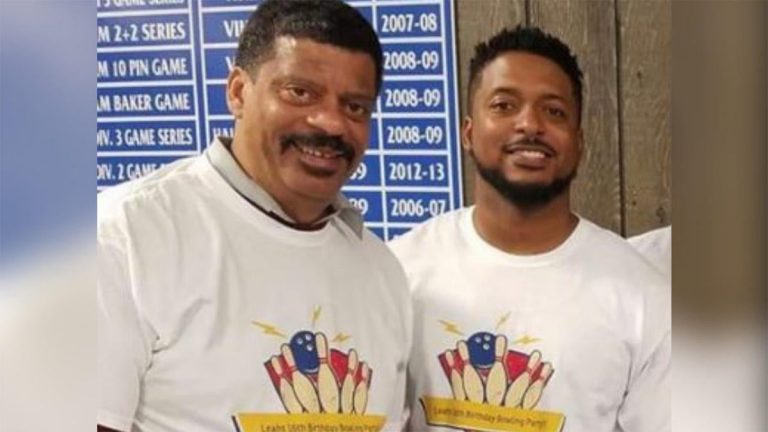 In a tragic accident this weekend, a Georgia angler died after jumping into the water to save his father. 34-year-old Jeremiah Israel and his 64-year-old father were night fishing while tied up to the Cameron Mill Road bridge near Yellowjacket Creek. Both of the men nodded off to sleep and when the father awoke, he walked off the boat. He thought he was at home and walking to the restroom.

The son immediately jumped into the water to save the man, but did not survive. His body was found the next morning by authorities. The father was successfully rescued by several nearby boaters and taken to a nearby hospital. He is expected to make a full recovery.

Officials state that the drowning does, in fact, appear to be accidental. It is still under investigation by the Georgia Department of Natural Resources.

Rescue and recovery teams at the scene 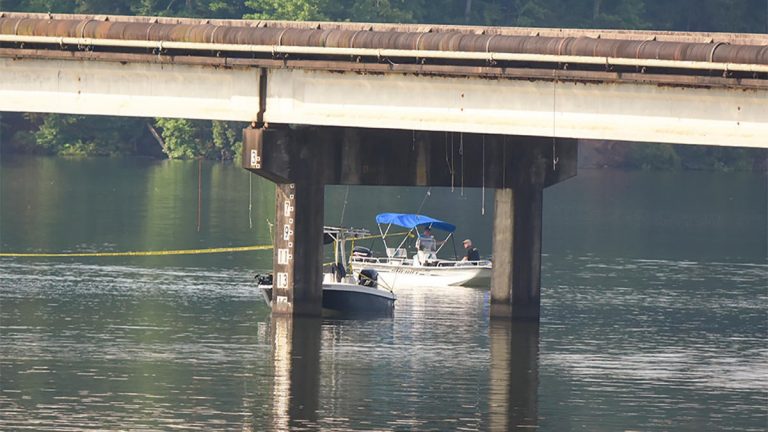 Jeremiah Israel and his father