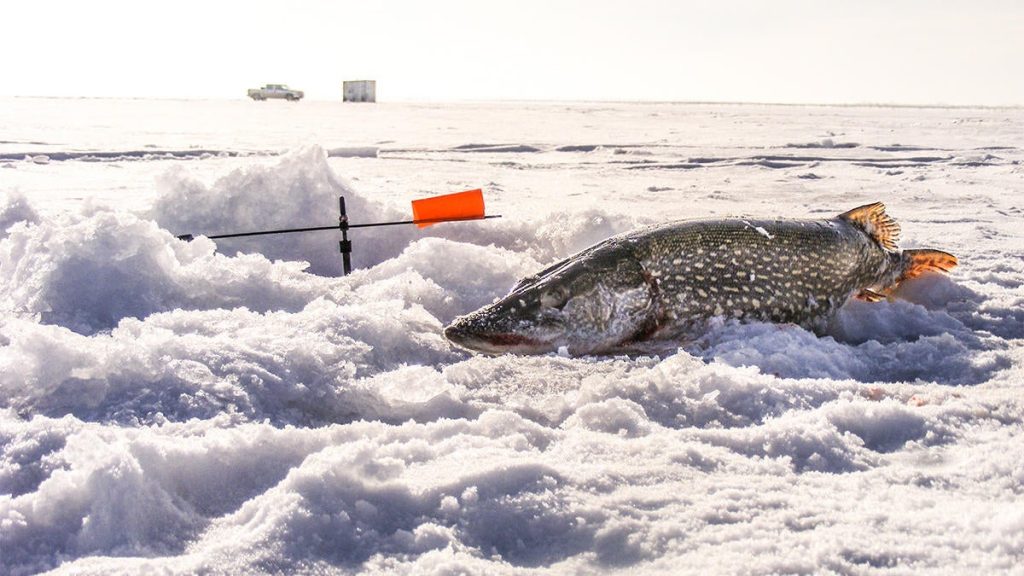 Things reportedly turned ugly during a fishing tournament on a popular smallmouth and walleye fishery. A team of spearfishermen was busted by a tournament director on the Missouri River, which is right below Lake Sakakawea in North Dakota. Not only were the anglers allegedly fishing outside of the tournament boundaries, but they were also allegedly using two ice houses. Sources say that one of the ice houses was covered with a white bed sheet to help it blend in with the surrounding snow and ice. According to Minot Daily News, tournament rules stated that only one ice house per team was allowed.

Another team of anglers are the ones who reported the alleged cheaters.

Minot Daily News also reported that once the anglers were confronted with the allegations, the situation turned into a “testy and loud confrontation” before they were disqualified. The two anglers reportedly won the event the prior year as well.

This is a developing story. Please check back for more details, as we will update this article with any information as it becomes available.