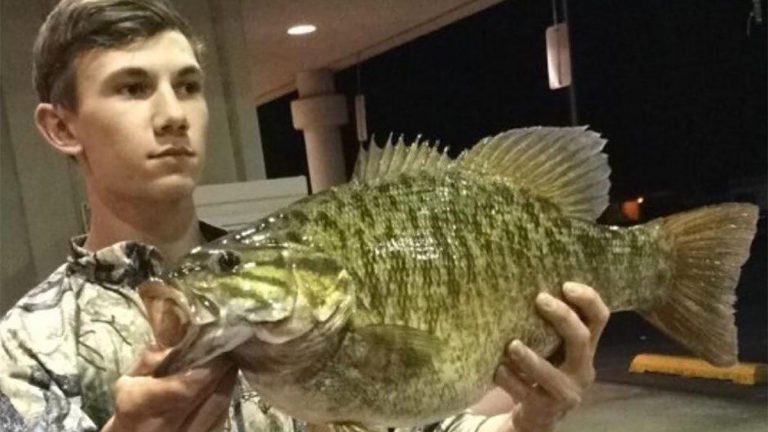 Usually when we get word of a bass flirting with the 10-pound mark, we assume it’s a largemouth. This catch, however, made our jaws drop. Quinten Kelly recently landed an absolute giant smallmouth out of Idahoâ€”9.5 pounds, to be exact.

Kelly’s catch just barely missed the current 9.72-pound state record caught in 2006 by Dan Steigers. Either way, it’s a catch he’ll remember for the rest of his life.

Not many details yet on the catch, but there are reports that the fish was released alive and well after the photos were taken.