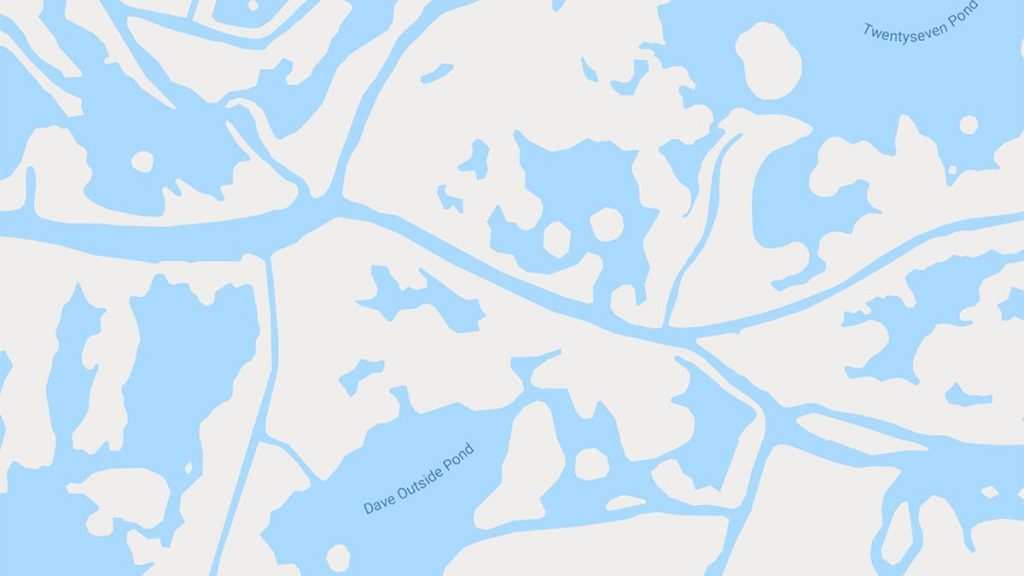 Three people were convicted on Jan. 27 in 25th Judicial District Court of Plaquemines Parish for their roles in a fatal boating incident that occurred in 2013.

Louisiana Department of Wildlife and Fisheries (LDWF) agents began investigating the case on June 10, 2013 when two vessels collided in Flat Boat Pass near Venice. Agents were initially told by Demoll, Giles and Scott that a 28-foot vessel being operated by Scott collided with a 24-foot bay boat being operated by Steven “Brad” Malcolm, 33, of Madisonville, resulting in the death of Malcolm. Two other passengers on the bay boat sustained injuries.

After further investigation, agents determined that Demoll was the operater of the 28-foot vessel that belonged to a company owned by Giles. Demoll also left the scene of the incident.

Office of Attorney General Brooke Harris and Matthew Derbes prosecuted the case for the state.