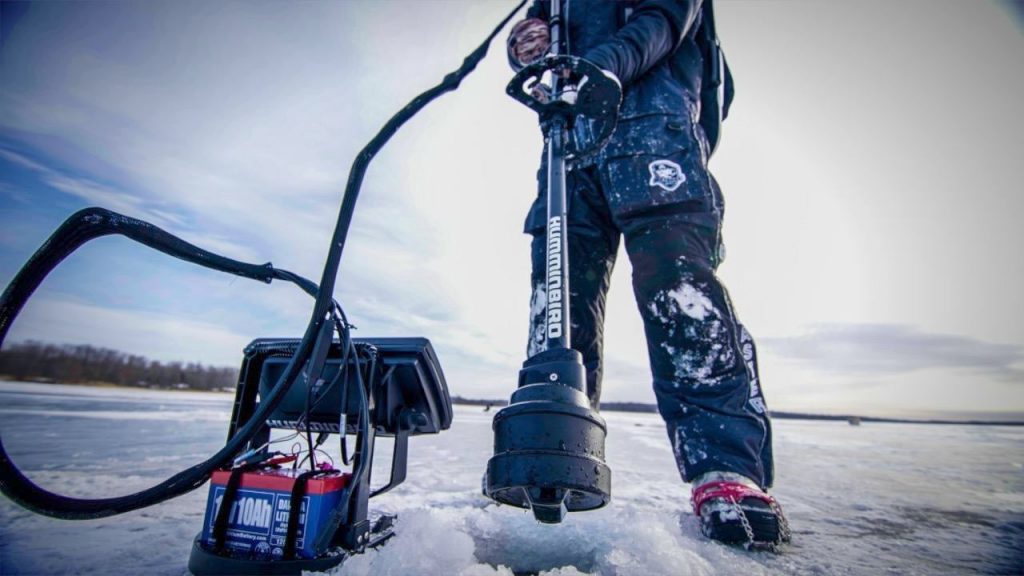 Humminbird’s MEGA 360 Imaging has proven itself a powerful technology for laying out structure and cover in amazing detail and marking fish in certain situations. As Wired2Fish’s Ryan DeChaine demonstrates, 360 Imaging is equally powerful in ICE FISHING applications.

DeChaine takes us through detailed step-by-step instruction on configuring 360 Imaging for ice fishing either from an existing 360 unit or new out of the box. Check out Humminbird’s blog, which provides product info specifics to get up and running (https://wired2.fish/360-IceGear).