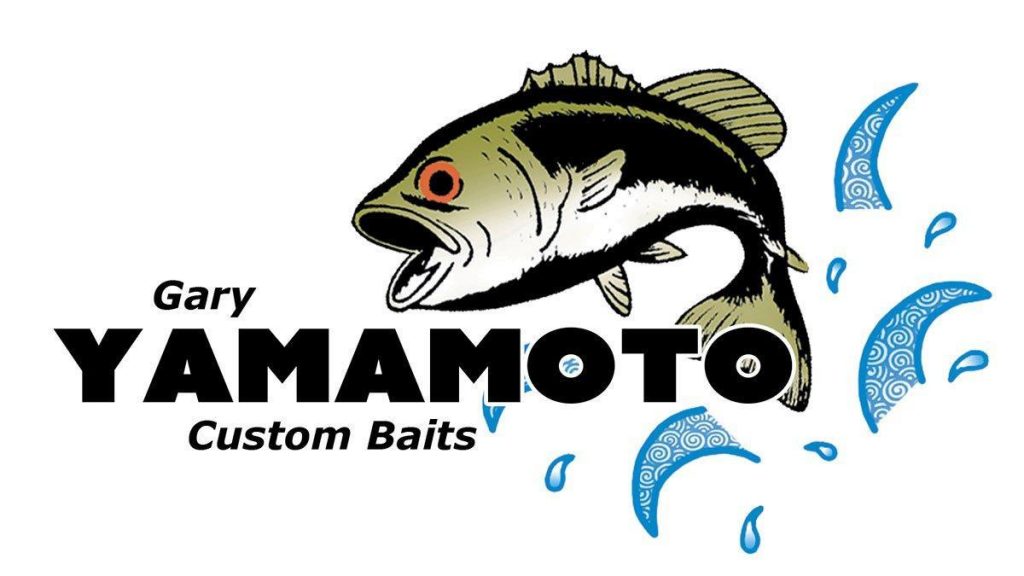 Gary Yamamoto Custom Baits, a legendary manufacturer of high performance fishing tackle, announced today that the company will sponsor Tennessee pro Brandon Card on the Bassmaster Elite Series in 2016. Despite being six months shy of his 30th birthday, Card is already an established pro with a wealth of achievements under his belt.

“Brandon is a natural fit for our company because of the poise he’s shown at such a young age as well as his prowess with a rod and reel,” said Ron Colby, GYCB VP of Operations. “He’s worked his way up the ladder and we expect that he’ll continue to do so.”

Card competed for the University of Kentucky’s fishing team, winning the 2007 Ultimate Match Fishing tournament, and then qualified for the 2009 and 2010 B.A.S.S. Nation Championships. In his first season on the Elites, he won the Rookie of the Year Award and qualified for the 2013 Bassmaster Classic on Oklahoma’s Grand Lake. That’s where his 2016 campaign will begin, with a second shot at a Classic title. Yamamoto products are certain to be a part of that effort.

“I’ve been using them since I started fishing,” Card said. “I jumped onto the Senko craze back in middle school and the five-inch Twin Tail Grub is by far my favorite jig trailer for both casting and flipping. On my home lake, Norris, a three-inch Yamamoto grub in Baby Bass is the go-to bait. Everybody throws it.”