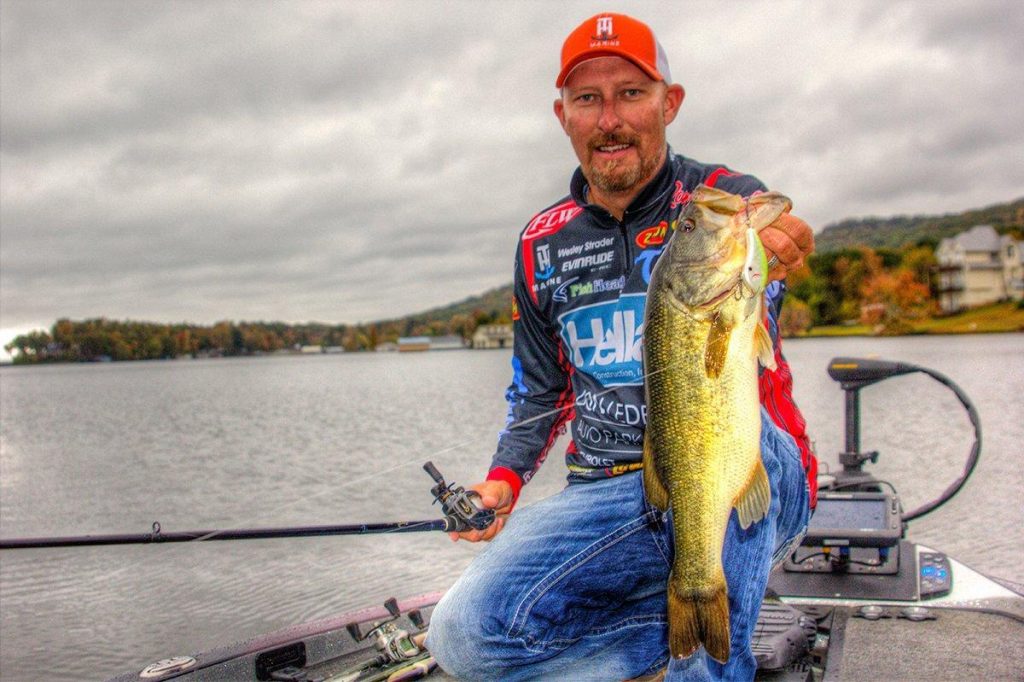 There is an underlying current in tackle trends that led to a recent resurgence of interest into fishing balsa baits for bass. The “old school” balsa baits have been a quiet-kept secret on pro-fishing circuits for decades. Now several new balsa brands â€” Black Label, PH Custom Lures and Old School Balsa, and one of the most famous balsa brand of all time â€” Bagley’s â€” have seen a resurgence of interest in custom balsa fishing lures.

Bassmaster Elite Series pro Cliff Pace produced hand-crafted balsa baits for he and travel partner Gary Klein for 15 years before introducing his Black Label lineup in 2015. The former Bassmaster Classic champ finds his square bills most popular â€” if, for no other reason, than their broader seasonal applicability.

So what makes these custom balsa plugs such a well-guarded secret among bass anglers in the know? 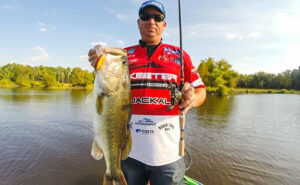 “The biggest benefit is that balsa is super buoyant,” Pace said. “So you can build a bait at 1/2 ounce and it’s still going to be more buoyant than a plastic bait of the same weight.

“That allows you to have a (bait) that’s heavy enough to make super-accurate casts around cover, but not get snagged as much.” 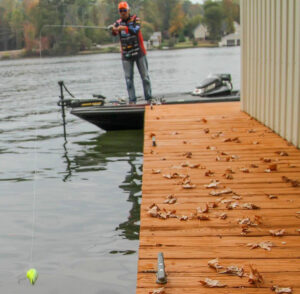 Deflection a key property of balsa

FLW Tour pro Wesley Strader finds balsa’s natural buoyancy means dramatic deflections with more upward ascension than sideways. Any fish attracted to the bait’s impact sound is likely to respond more aggressively to what appears to be prey fleeing the scene of the accident.

“I’ll target any kind of gnarly, nasty wood,” Bassmaster Elite Series pro Bill Lowen said of his balsa square bill moxie. “I always say they’re like little baby dump trucks â€” you can throw them in there, and every time they’re going to come out.

“Balsa’s natural buoyancy allows the bait to float through the cover, whereas a plastic bait is not going to have that quick rise and it’s going to get hung up rather than deflect off and float up. That’s important because you can throw them into places most guys aren’t going to throw a treble hook bait.” 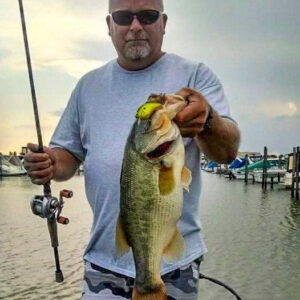 “I try to crash mine right into cover,” he said. “I throw my square bills exactly where I’d throw a spinnerbait.

“With laydowns, a lot of guys fish around the edges; I throw mine right up there and wind it out because it’s not going to get hunt as much. If they do, as long as you don’t set the hook into the wood, you can usually flip the line and get the bait to shake free and keep retrieving it.” 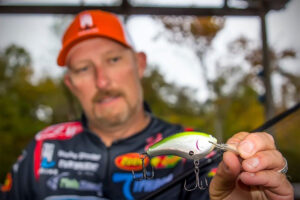 Balsa has a natural shiver

The combination of water resistance on the bill with the body’s inherent tendency to float up creates a constant self-contained conflict that generates enticing motion. This proves particularly productive during the lethargy of winter-early spring and then the dog days of summer.

“In the winter and early spring, the water is denser,” Strader notes. “With a balsa bait, it deflects easier because it’s more buoyant, whereas a plastic cranki is really affected by the water density. The colder the water is, the more delayed the response a plastic lure has, whereas with balsa, it’s instantaneous.”

To further limit the cold-water impact, Strader often downsizes to 8- or 10-pound fluorocarbon and keeps his bait from fighting against heavier line. This preserves that killer action and allows him to hit his targeted depth. 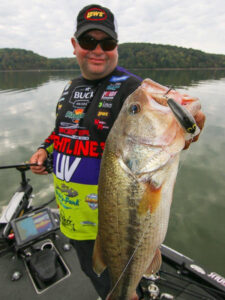 Common is the case of an angler touting a particular crankbait with uncanny fish-tempting wiles. You may have multiple baits of the same model, from the same manufacturer; but there’s that one bait â€” that one for which you’d take a swim to rescue.

Every piece of balsa wood is different and, despite weighing the raw materials for consistency, each bait ends up with its own “personality.” Hunt believes this inherent difference in every bait, makes balsa baits more effective on pressured bass.

“You don’t find that very often in plastic baits, but you’ll find it quite often in a (balsa) bait,” Pace said. “I think what makes them hunt better than anything else is that they’re not built perfectly â€” they’re built by hand.

“You get some slight imperfections and that’s what makes that bait occasionally jump out of perfect tune and cause it to hunt left or right; whereas a bait that’s made out of a 2-part mold is going to be a more precision bait.”

No one likes to see grass or goop on their plug, but Pace makes this fervent admonition to those eager to pass along their balsa beauties to the next generation someday.

“You have to take care of them; you can’t leave them in the floor of your boat and step all over them. It’s physically impossible to build a balsa bait that’s as durable as a plastic bait, so you can’t smack them on the water to clean off junk. 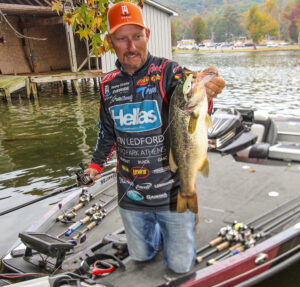 Many of the large manufacturers like Rapala, Spro and Bagley’s offer mass-produced balsa baits that are also very effective fish catchers. Balsa is definitely a type of material that warrants having several options in every angler’s tackle box.