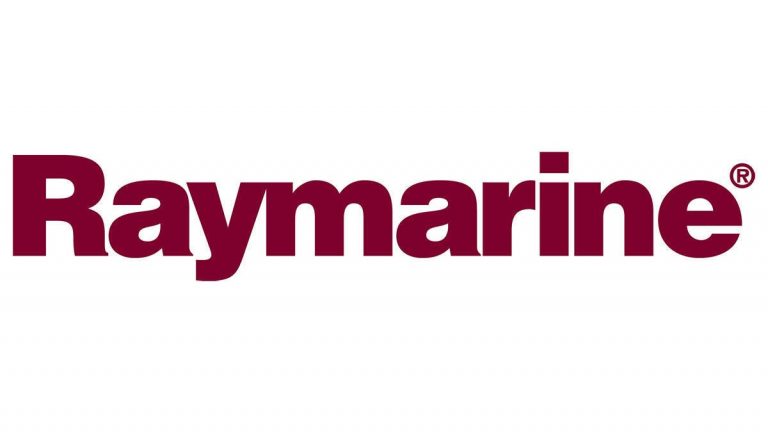 The new Raymarine ambassadors include:

Crews, Lowen and Brainard are among seven anglers representing Raymarine in the 2016 GEICO Bassmaster Classic, which begins March 4 in Tulsa, Okla. These Raymarine Pro-Ambassadors include Chris Zaldain, Bernie Schultz, Brandon Lester, and 2012 Classic Champion Chris Lane. Additionally, in only Raymarine’s third full season as an electronics sponsor on the Bassmaster circuit, nearly two-thirds of Raymarine’s Bassmaster Elite Pro-Ambassadors have qualified for this prestigious event.

“We are very excited to welcome three of bass fishing’s best to the Raymarine Pro-Ambassador team,” said Gregoire Outters, Vice President and General Manager of FLIR’s Maritime segment. “Our Pro-Ambassadors serve not only as product spokespeople, but they also provide critical input on Raymarine product development. We look forward to helping them earn championships on the Bassmaster Elite Series and to them partnering with our entire team of ambassadors to deliver the next great Raymarine product.”