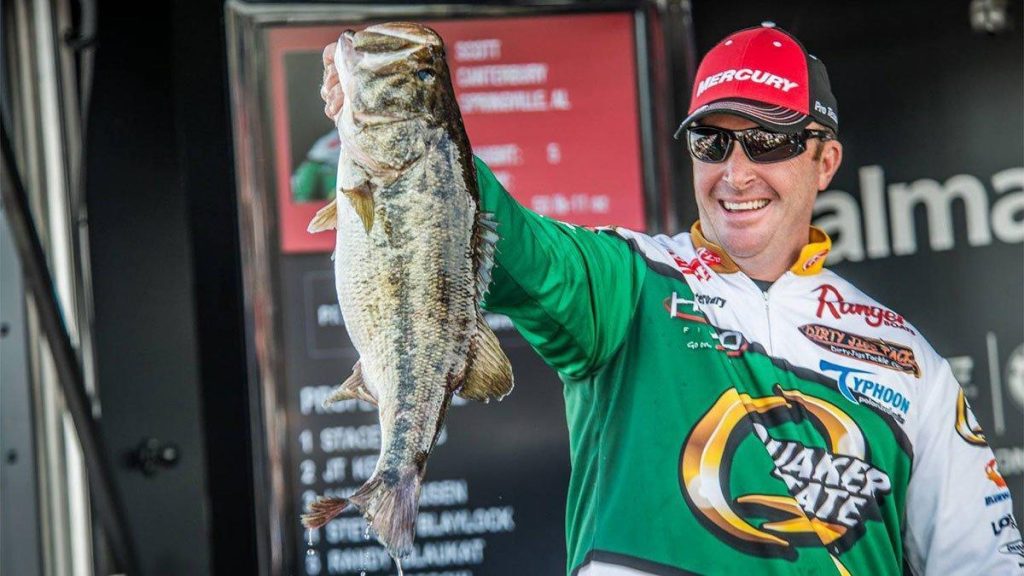 “It’s great to be partnered with a company so well established yet aggressive and continuing its growth in the industry,” Canterbury said. “Being from Alabama, I am excited to team up with local businesses with great people as owners.”

“I believe in NetBait soft plastics and have tons of confidence in them,” Mosley said. “I have been using NetBait as long as I can remember and to be a part of the team is truly awesome. From the Paca Series to the B Bug, I know they have the quality product I need to perform on the highest level of tournament fishing. After learning more about the company and their plans for the future I’m excited to be a part of the NetBait family.”

NetBait president Justin Sward is excited to add such skillful anglers to his pro staff.

“Scott’s fishing resume speaks for itself, but once I got a chance to spend some time with him at the 2015 Forrest Wood Cup, I knew he was someone I wanted to represent our company,” Sward said. “He is a great family man and has a huge drive to succeed. We are excited to have Scott out on tour helping us grow our brand awareness.

“I met Brock a few years ago when started fishing the B.A.S.S. Opens,” Sward said. “I knew his goal was to qualify for the Elites and make a career in professional fishing. After coming up just short in 2014, I was happy to see him reach that goal last year. He certainly earned his spot on the Elite Series and we are excited to have him representing NetBait. His hard work and consistency has paid off and will give him the opportunity to showcase his talents at the highest level.”