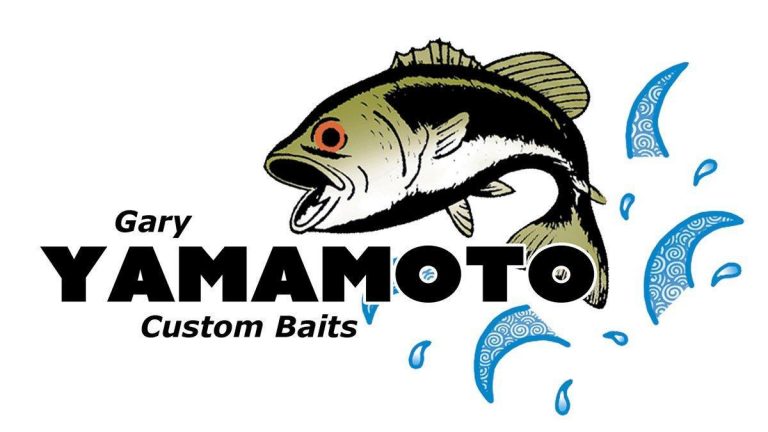 Hite currently fishes the Bassmaster Elite Series tour, but he is one of the handful of pros who have won both the Bassmaster Classic and the FLW Tour Championship.

He won the FLW Tour Championship (since renamed the Forrest Wood Cup) on the Mississippi River in 1998 and the following year he won the Bassmaster Classic on the Red River, one of eight B.A.S.S. victories in his storied career. Bassmaster Angler of the Year titles in 1997 and 2002 sandwiched those championships.

“I’m proud to add Davy to the list of champions on my team,” said company founder Gary Yamamoto. “I’ve known him for a couple of decades and I know that his skills and insights into product design are consistent with the vision that I have for my company.”

“In my opinion, the Senko is the best soft plastic ever created,” Hite said. “I’m known as a power fisherman and the Yamamoto lineup plays a role in my continued success. In my 22 year career, I’ve seen a lot of good products, but I still have some ideas about how to make them better and I expect to have the opportunity to do some product development with Yamamoto.”

Shryock qualified for the Elite Series in his first attempt and 2015 will be his fourth year on the senior B.A.S.S. circuit.

“Fletcher brings an ‘X Games’ edge combined with a down to earth personality,” said GYCB VP of Operations Ron Colby. “In just a few years on tour, he’s proven that he can catch fish across the country and work closely with both sponsors and fans.”

Shryock won the second Bassmaster event he competed in, the 2011 Southern Open on North Carolina’s Lake Norman, thereby qualifying for the 2012 Bassmaster Classic on the Red River. He’s generally considered to be a northern smallmouth expert, as evidenced by his 2nd place finish at the final 2014 Bassmaster Northern Open, held on Lake St. Clair, but he has also notched top finishes on southern impoundments and rivers and loves to flip and throw a frog.

“I don’t think there’s an angler out there who doesn’t have Yamamoto soft plastics in his boat,” Shryock said. “Everyone knows that the Senko is a game changer. What I’m really excited about is the new hard bait line. It’s cool to be in on the ground floor of something like that with a company that is known for its quality.”

Although Shryock, who will turn 30 later this year, is relatively new to professional bass fishing, he’s a seasoned athlete who previously competed in the AMA motocross and supercross nationals before a shoulder injury ended that career. He is a prime example of the new breed of bass pro, savvy with social media and personal branding, and a fast learner.