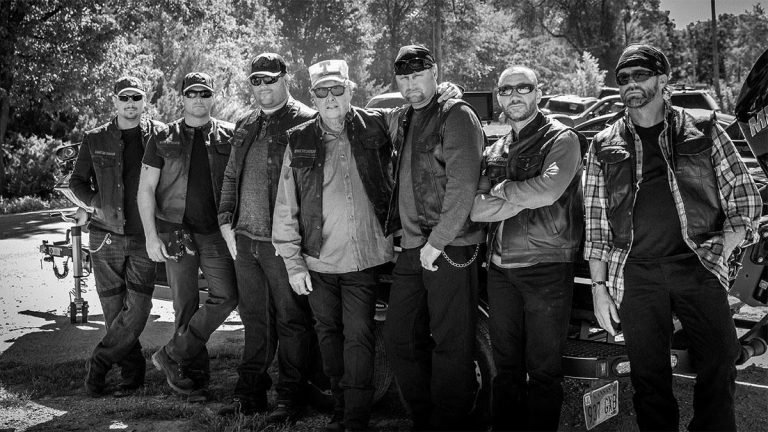 Garmin International Inc., a unit of Garmin Ltd. (NASDAQ:GRMN), today announced the addition of 21 professional fishermen to its 2016 marine pro team. The team of more than 60 anglers includes professional bass, walleye, and crappie fishermen who will be representing Garmin in tournament trails across North America, including the B.A.S.S. Elite Series and FLW Tour.

The 2016 Garmin marine pro team is being announced in conjunction with a 360-degree national campaign called “Sons of Fishes,” which includes television, print, digital and social media executions that show why so many professional anglers are making the switch to Garmin. The primary reason members of this “fishing club” are switching to Garmin is because of its new revolutionary PanoptixTM all-seeing sonar technology that provides a real-time video-like image of the bottom, structure and fish swimming around or in front of the boat. Check out the extended commercial here.

“Our team has more than doubled in size in just two years,” said Dan Bartel, Garmin vice president of worldwide sales. “It’s an impressive group of anglers, all of whom have joined the Garmin team because they believe it will give them the competitive edge. Garmin is more committed than ever to being a top player in the freshwater fishing industry, and we’re so excited to have the opportunity to be a part of their success on the water.”

The 2016 pro team will use Garmin electronics on their boats and during tournaments, television shows, and in public appearances. They’ll be equipped with detailed lake maps and best-in-class electronics and technology, including the National Marine Electronics (NMEA®) award-winning GPSMAP 7600 series chartplotters, and the new Garmin Panoptix all-seeing sonar.