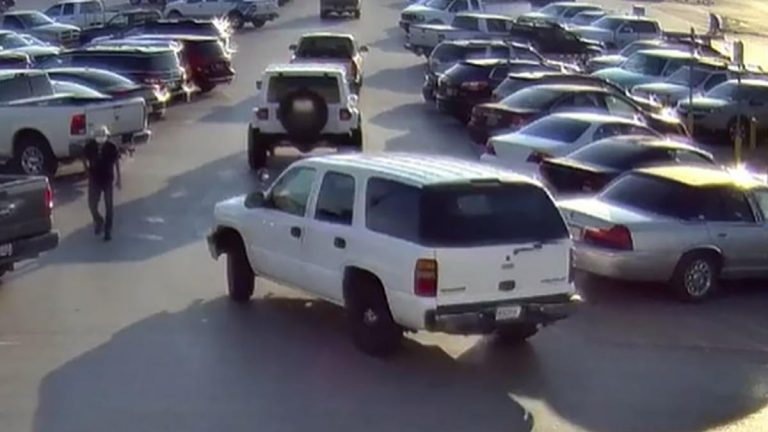 While tournament angler Matt Robertson was practicing for the Bassmaster Open on Sam Rayburn in Texas, his wife took his truck to town to run some errands. While she was in a store, someone stole between $15,000 and $20,000 of fishing gear from the vehicle.

“I’m still kind of in shock right now,” Robertson said in a Facebook video. “It’s everything I’ve acquired throughout my whole life except for what I had in my boat. It’s gone.”

Robertson said there was a large quantity of new Strike King products, crankbaits and roll-out bags with very expensive swimbaits. The gear was stolen from Lufkin, Texas and if you see anyone selling a bunch of fishing tackle in the area, you’re encouraged to contact the authorities immediately.

Luckily, authorities have obtained the security footage of the alleged thief from a Walmart surveillance camera. Be on the lookout for an older Chevrolet Tahoe that looks like a former police cruiser. It has black wheels and it still has the police spotlight mounted near the windshield.

Below are the photos from the surveillance footage.

Side view of suspect’s vehicle 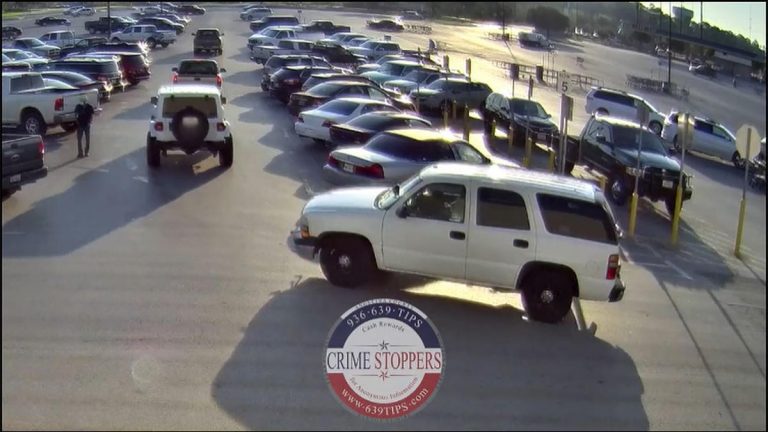 Pay close attention to the black wheels and spotlight 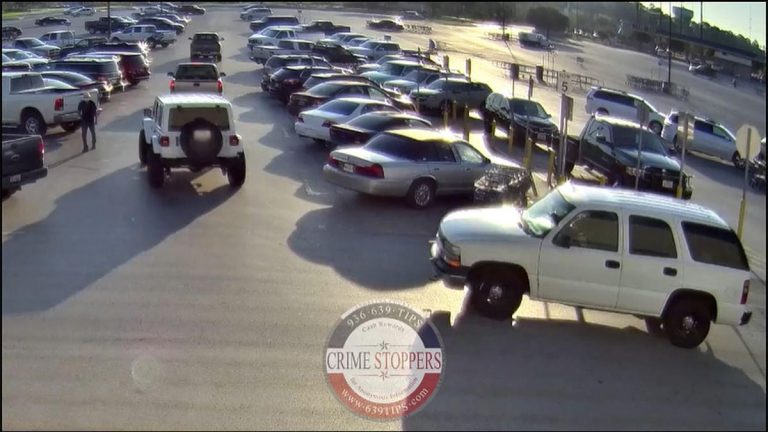