Fall fishing catches a bad rap a lot of the time. If those first couple trips don’t go well for some of us in the fall, we tend to write the next couple of months off. After suffering through the dog days of summer and finally having a couple cool nights come along, it’s like we expect fishing to just immediately turn back on. And unfortunately, that’s very seldom the case.

Or perhaps it’s that hunting is now on the agenda for many outdoorsmen and fishing just isn’t appealing enough to lure us away (pun intended). Whatever the reason, anglers and pundits of the sport tend to focus on all the negatives related to fall fishing. Well today, I want to discuss three common misconceptions I believe the majority of us have been guilty of making in regards to fall fishing and hopefully put a little pep back in your step as we gear up for the fall bite that is now upon us. 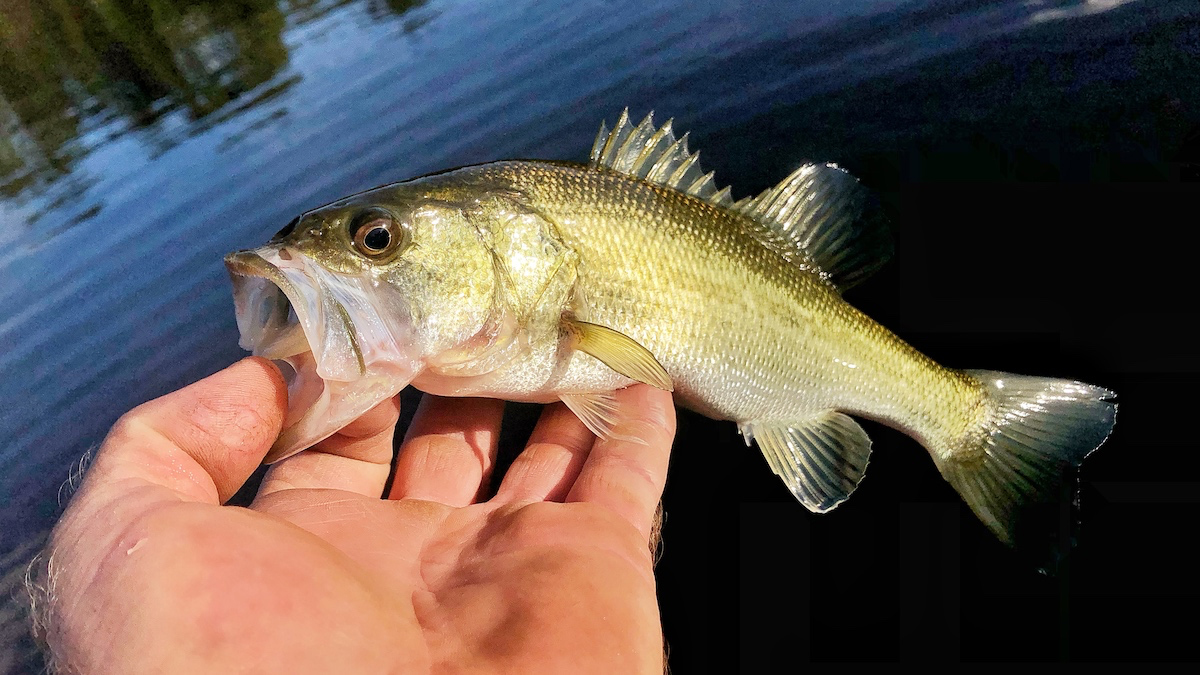 If you’ve ever read a single fall fishing-related article or watched a 2 minute fall fishing video, you’ve probably heard someone refer to fall fishing as “tough”. And if you’ve been fishing a half-dozen times in the fall, you’ve likely experienced a tough bite or two yourself. So yes, I’ll concede that fall fishing can be tough.

But it can also be fantastic.

The tough part usually comes first though and that’s what deters a lot of anglers from coming back when the fishing is better. Each year on many fisheries across the country, we experience what is referred to as the fall turnover. Now I won’t go into extensive detail right now about exactly what the fall turnover is since that topic has been covered and recovered dozens of times. But I will admit, it puts the fish in one sure-enough funk.

The turnover comes early in the fall after the first couple of cool nights and it literally flips the fish’s world upside down. But after a couple weeks, things settle back down and the fishing can actually get really good. Bait and bass start to flood the shallows and you can easily catch dozens of bass in a single day. Granted, the weight of your best five won’t be as heavy as it is in the spring after fish have fed all winter and are plump with eggs for the spawn. But there’s still a lot of fun to be had.

And most of us aren’t fishing tournaments in the fall anyway; we’re just looking to have a good time and catch fish. If you take anything from a Rooster Tail to a buzzbait and hit the shallows, you can often catch all the fish you want once things calm down after the turnover and the water temps settle into the upper 60s and lower 70s. However, the fall isn’t just for fishing shallow.

Myth No. 2: You have to go shallow

But, lots of anglers know this. So as the bait and bass move, the anglers do too. Then there’s a big crowd of boats cruising the banks and flats chasing shallow fish all over the places. It’s the reverse of what we see in the early summer as the majority of bass leave the spawning grounds headed for deeper water. But the key word in both these instances is “majority”.

Majority is not all. So it stands to reason that some fish can still be caught shallow in the summer the same way some can be caught deep in the fall. I personally like to lay back a little in both of these transition periods and pick apart the remaining fish that very few people are focused on. Not every bass pushes shallow at the same time and some never go shallow, staying deep year round and even spawning a good bit deeper than the rest of the population.

Focusing deep as the fall kicks into high gear, you can target bass on the main points, secondary points and even some of the offshore summer stomping grounds with very little competition. Crankbaits and swimbaits work well here but you can also call fish up to the surface from deep water with a big topwater.

Myth No. 3: You have to match the hatch

Now I’m not here to discredit decades of proof that matching the hatch is an effective way to get bit in the fall. I’m not saying matching the hatch or selecting a bait that looks very similar in size and color to the present forage, doesn’t work. The myth is that you have to match the hatch to get bit in the fall. That’s just simply not true. In fact, it’s more effective at times to go an entirely different direction.

The reason matching the hatch is so effective through a large chunk of the fall is that there’s typically a lot of bait present. So with bass having so many opportunities at the real thing, it becomes harder and harder to trick them into eating your fake lure. You have to find something that looks extremely similar to get a bite. But at some point, the old adage ‘too much of a good thing’ holds true and bass become bored and disinterested with the bait they have gorged themselves on over the previous days and weeks.

Bass are opportunistic feeders, meaning they’ll eat even when they aren’t necessarily hungry but simply because food is present. I’ve caught fish several times throughout my life that are still trying to swallow their last meal while eagerly choking down my offering as well. So it’s amazing to think that bass would actually get bored with eating the same thing but I’ve seen it happen year after year in the fall. And that’s when you want to go with something that really stands out in the crowd.

Sometimes, it’s enough to change to a different color but stick to a bait that still mimics the profile of the forage well. Then there are times when changing that up is the trick, going with a bigger or smaller profile bait. And even still there are times where it’s best to go with something completely different, like a crawfish imitating jig. Whatever the case, don’t hesitate to shake things up in the fall if you’re experiencing a tough bite with a lot of baitfish present.

Though these three principals do hold true during certain parts of the fall, don’t look at them as absolutes. Yes, fall fishing can be tough. But the tough part is typically short lived and the fishing can turn awesome in a hurry. And, though a lot of fish push shallow in the fall, there are some stragglers that move late as well as a percentage of the population that stays deep year round. Lastly, matching the hatch is effective, but not a must. This is especially true when there’s too much bait present. That’s when you want to shift gears and throw something a little different.