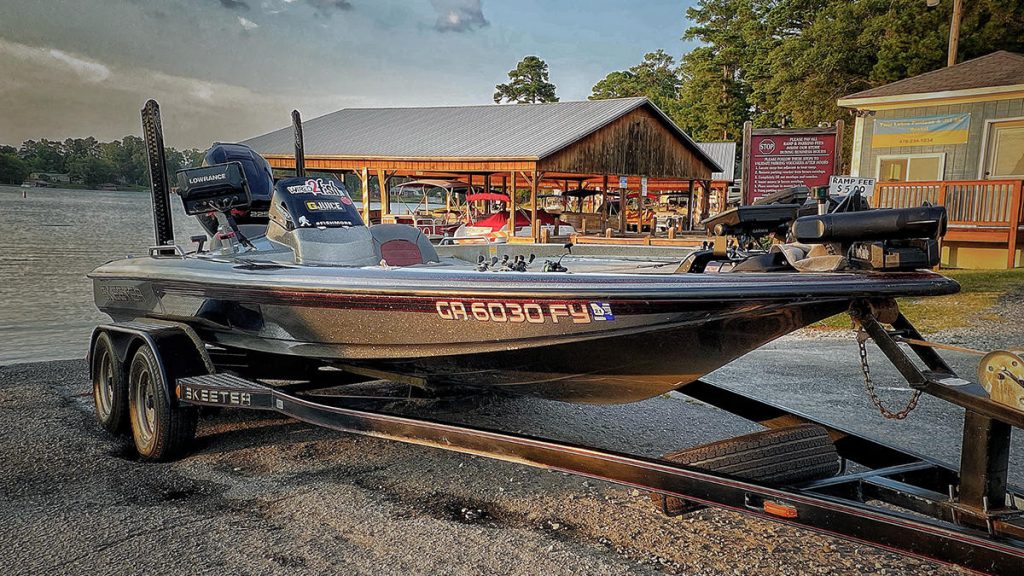 I have an older bass boat and I’m dang proud of it, to be honest. While there’s certainly nothing wrong with the newer varieties out there, I see no reason to upgrade just yet and strap myself to a bunch of payments. My 22-year-old boat does just fine and it’s paid for, which is always a huge plus in my book.

Although it’s on the older side, I do my very best to take good care of it. I’m not too compulsive about it because like any older boat, mine has plenty of small scratches and imperfections. But heck, I just fish better out of a clean boat.

I wanted to put a few ideas out there that’ll help you keep your old boat looking good, too. Just because it has some years under its belt doesn’t mean it can’t keep turning heads at the boat ramp.

Wipe it down every single time 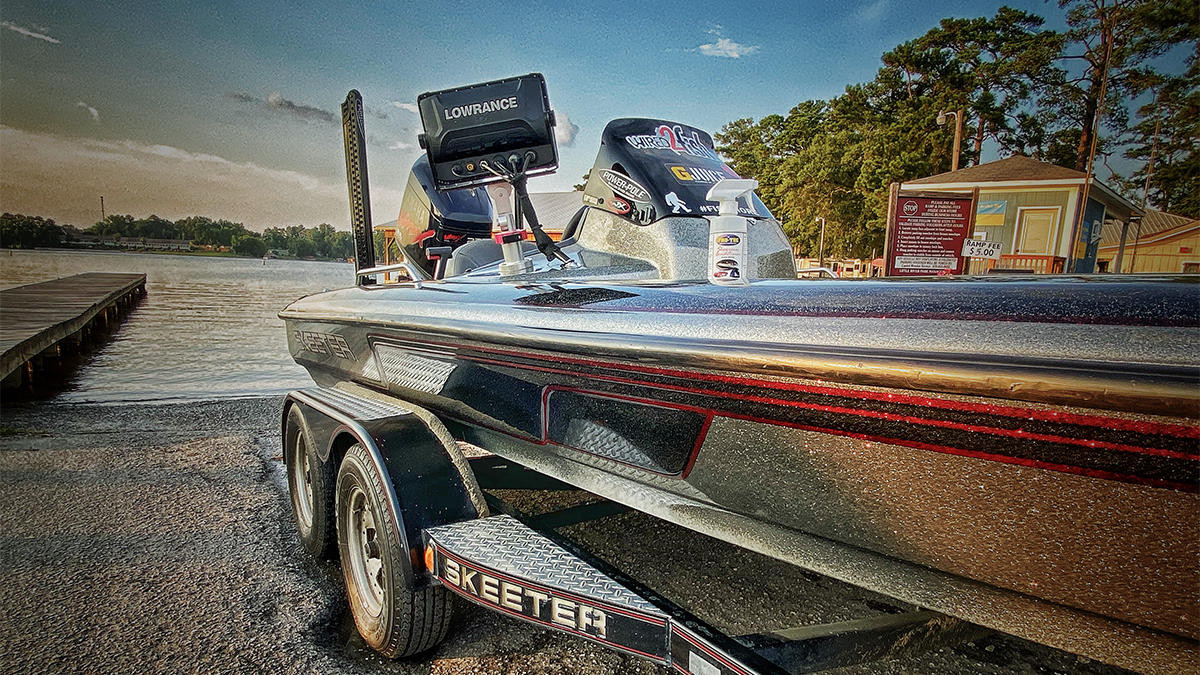 Your boat might not look dirty when you put it on the trailer after a day of fishing but in all honesty, it’s probably pretty filthy. Wiping down your boat after every fishing trip is a great way to stay ahead of the mess and keep your boat looking polished at all times.

I fish a lot of muddy water, so I normally keep an old bath towel in my boat and wipe the entire boat down while I’m still at the boat ramp. The towel gets damp from the residual water which helps cut through some of the grime. When I get home and back my boat into the shop, I’ll wipe it down a second time with some sort of quick detailing spray. I’ve been using Pro-Tec’s Showroom Conditioner for the last few years and I’ve really liked it. It cleans, polishes and keeps my old gel coat looking surprisingly shiny.

Another thing I’ve liked about this stuff has been how it neutralizes static electricity on your boat. My boat shop used to be a woodworking shop and decades-old sawdust is the bane of my existence. No matter how much I clean, that nasty sawdust just seems to appear out of nowhere and of course, it likes to get all over my boat. This Showroom Conditioner, however, prevents dust from sticking on the top cap of my boat so it stays clean for a really long time. 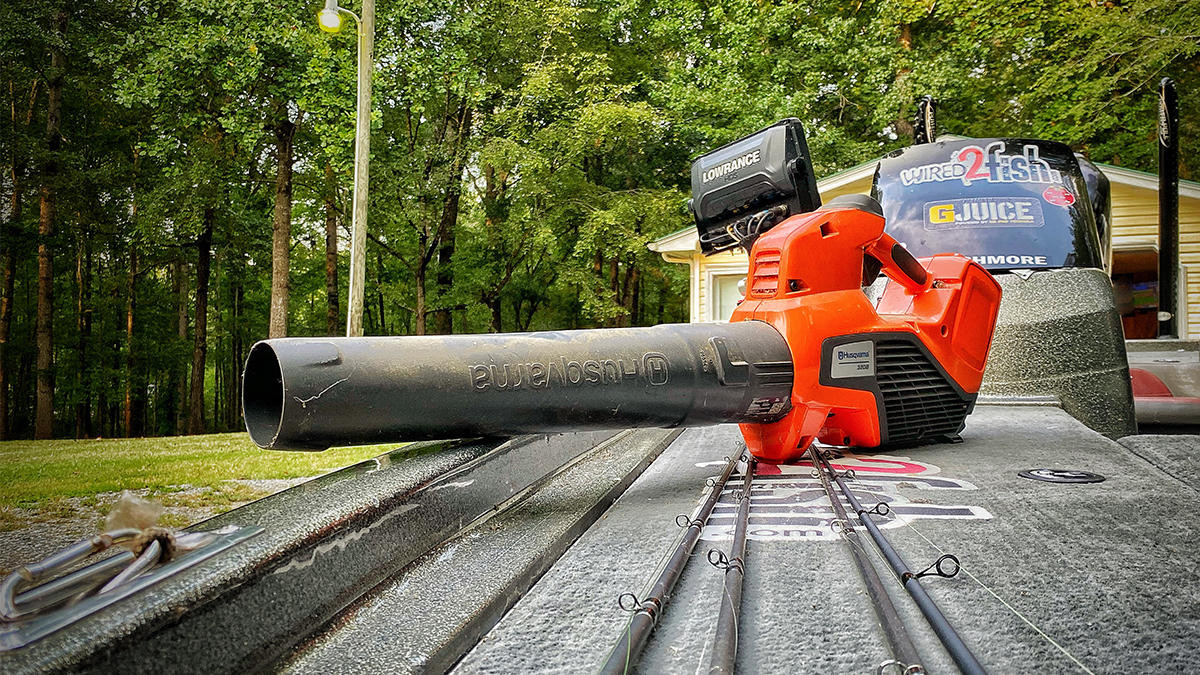 Bass boat carpet gets absolutely disgusting and if you’re anything like me, you despise vacuuming your boat on a regular basis. There’s nothing fun about getting on your hands and knees while dragging a big shop vac all over your boat. Luckily, I found a cool little “hack” to get around this obnoxious chore.

A few years ago, my father-in-law bought me one of those battery-powered blowers you see in Lowe’s or Home Depot. Although it was meant to be used for keeping our porches clear of leaves and what not, I’ve actually started using it on my boat carpet. I’ve told a few buddies about it and they’ll agree; it’s so much easier than vacuuming and it only takes about 20 or 30 seconds.

When I get home from the lake, I’ll grab that lightweight blower and blow any debris off of my carpet before I put the boat up. This helps avoid the gradual build up of sand, dirt and gravel dust from the local boat ramps. It will keep your carpet looking great without breaking your back.

Stay ahead of blood stains 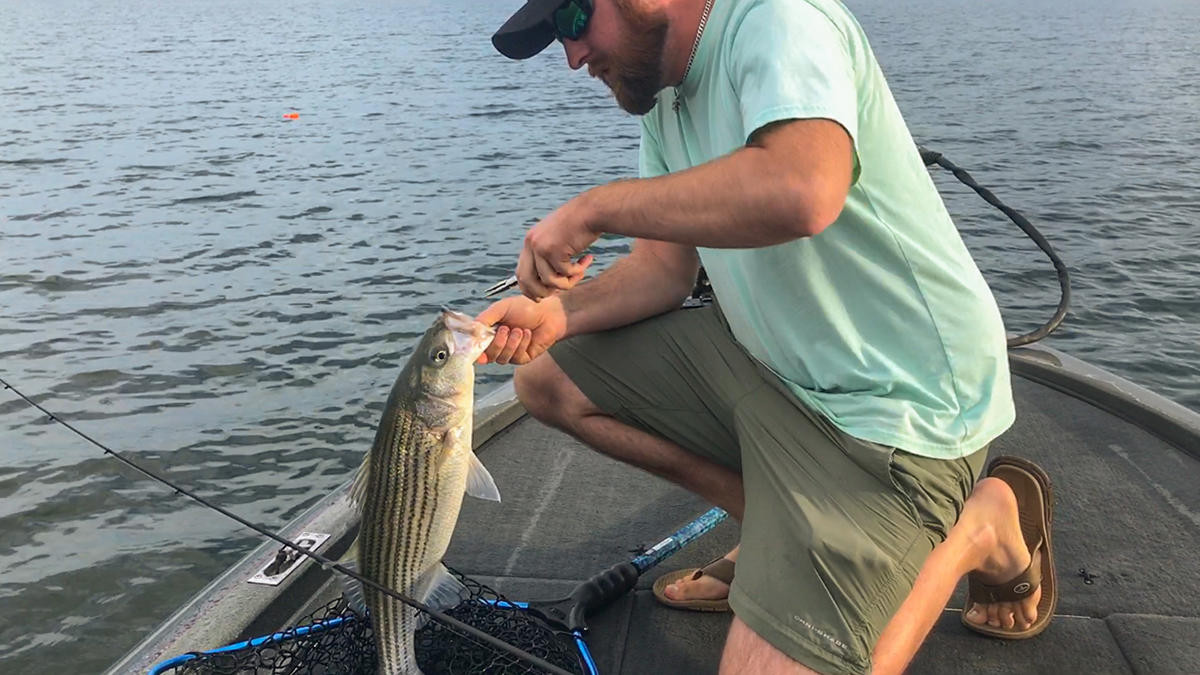 I didn’t know about this little trick until my college days. A buddy of mine was super particular about his boat. It was the cleanest boat on the water and whenever I fished out of it, I was kind of afraid to touch anything. One afternoon he tongue-hooked a bass and of course, some blood got on his carpet. I thought he was going to freak out but he calmly grabbed a bottle of hydrogen peroxide from his back compartment and put a little bit on the blood stain.

After blotting it with a towel, the blood came out immediately and you couldn’t even tell anything happened. From that day on, I have always carried hydrogen peroxide in my boat.

I do a lot of hybrid and striper fishing in the summer months and if you’ve ever caught ’em before, you’re aware of how much they bleed. I’m constantly removing blood stains with this method and my carpet has never looked better.

Don’t make my mistake with your seats 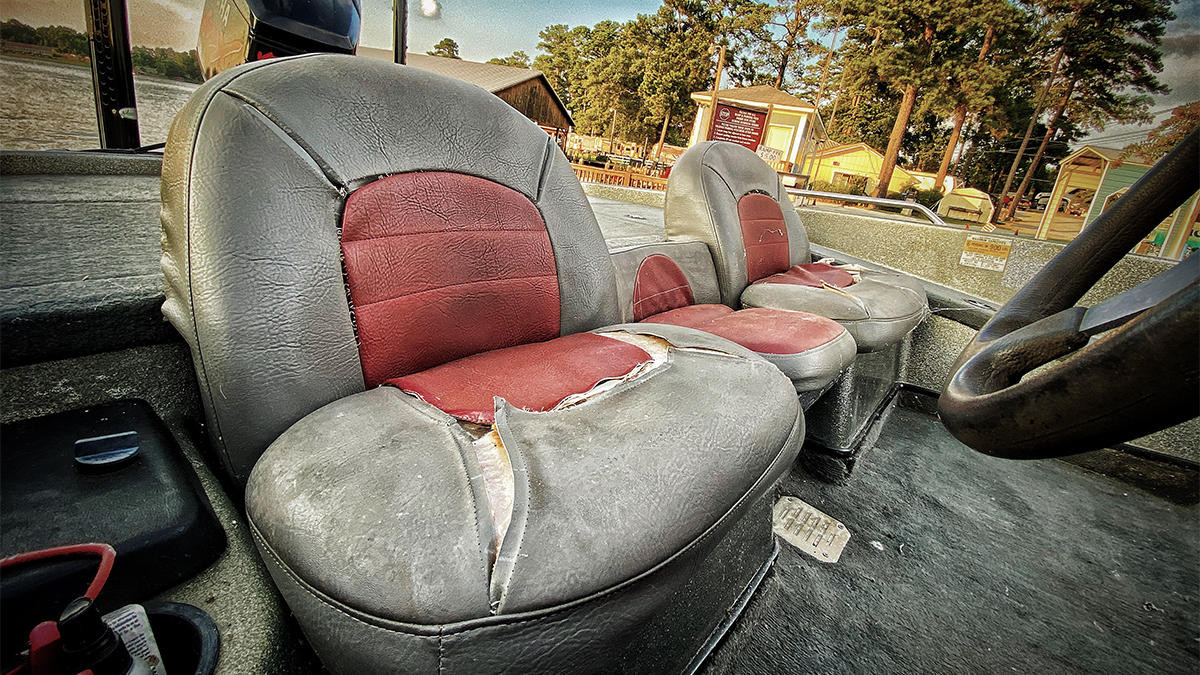 Several years ago, I decided that my original seat upholstery had seen enough abuse. It was shredded to pieces but the inside cushion and padding was still in outstanding condition, so I decided to get ’em reupholstered. I made sure to ask the man to use UV-resistant thread and he swore he would. So I believed him.

Less than a year later, I learned that he did not use UV-resistant thread when my seats started falling apart. It’s important to understand that I don’t step on my seats and I don’t let my passengers step on my seats; it’s kind of a pet peeve of mine. So I’m not rough on them at all but man, the sun was just shredding that cheap stitching he used.

The next time I get these seats done, I am going to buy a separate spool of that UV-resistant thread and request that the upholstery shop uses that specific spool. That way, when the seats are done and I pick them up, I can get the rest of my spool back and tell whether or not they’ve used it. I know it sounds like I’m being a “Karen” about it but man… that upholstery work ain’t cheap and if I’m dropping a bunch of money on it, it needs to last longer than a year. 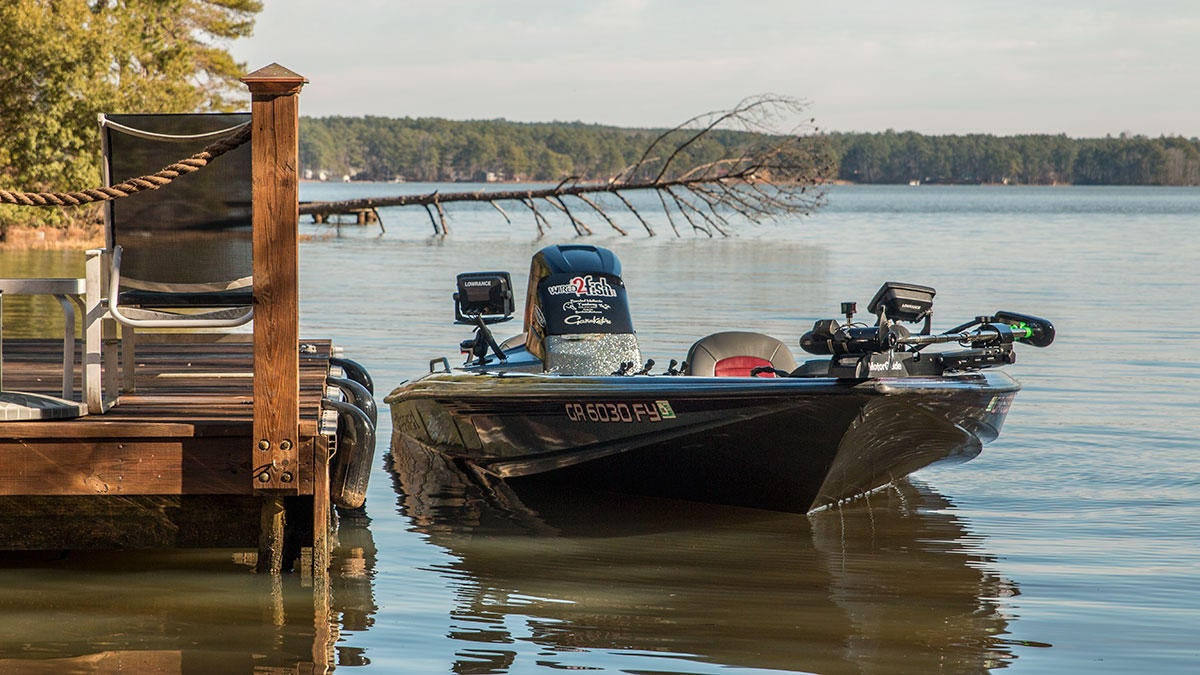 If you have an older bass boat, there isn’t a thing in the world to be ashamed of. You worked hard for it, saved for it and it’s all yours. That’s awesome and something to be proud of, for sure. It ain’t a fashion show.

It’s not going to be perfect and it’ll have some blemishes but guess what? That big ol’ bass doesn’t know what kind of boat you’re driving and isn’t impressed by anything you have. To keep your boat in tip-top shape, however, try these little tips and I guarantee you’ll get more life out of your prized investment.