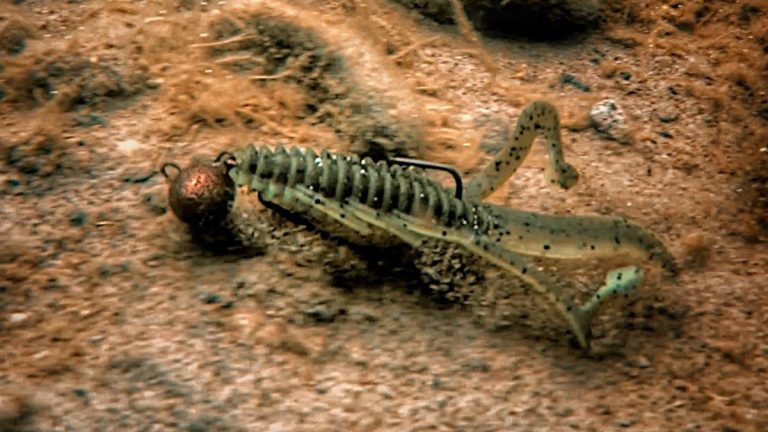 The Gene Larew Biffle HardHead Jig and Biffle Bug plastic combo is credited for popularizing the tactic of fishing a jig like a crankbait. Although swinging jigs were already in existence, Tommy Biffle blew the lid off the tactic of straight reeling this combo along hard bottoms with a string of top tournament finishes. It remains a go-to tactic on fisheries throughout the country.

The HardHead jig consists of an articulating jighead attached to a worm hook. The loose connection between jig and hook allow jighead impacts and deflections with bottom and cover to be translated to plastic trailers. The result is increased sound, vibration and natural lure action that mimics everything from crawfish to bottom-dwelling baitfish. Although originally designed by Biffle for flipping and pitching, the Biffle Bug has become a favorite trailer for bottom-banging due to its large flat profile and constant leg action.

The HardHead excels on rough surfaces such as gravel and rock but the worm hook also allows this system to be fished cleanly through grass. This greatly adds to its versatility in mixed-cover bottoms, allowing it to be steadily retrieved like a crankbait but without the fowling and snagging that occurs with treble hooks.