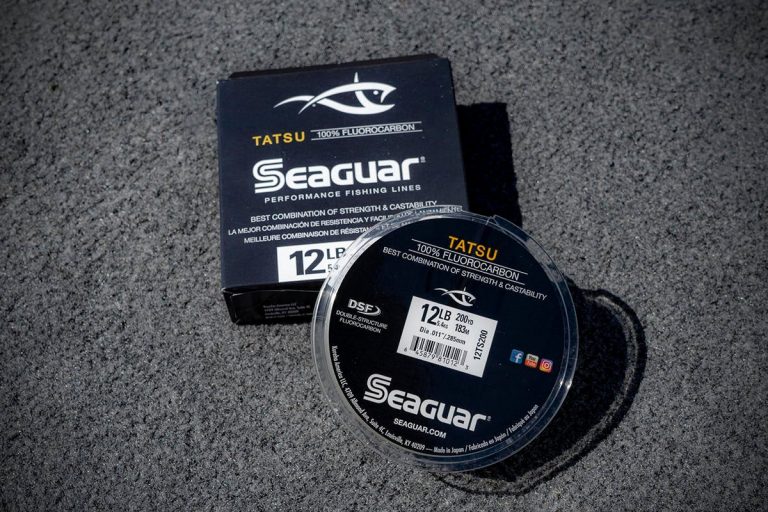 I’ve tested just about every fluorocarbon fishing line on the market and through the years, I’ve become pretty darn picky about it. I go to great lengths to find and use fluorocarbon that handles well, behaves on the spool and can withstand the beating of hooking big bass in exceptionally heavy cover. In a perfect world, all fluorocarbon would have these characteristics, but that’s simply not the case.

I finally got my hands on some Seaguar Tatsu Fluorocarbon and for the past few weeks, I’ve spent a considerable amount of time testing it in a multitude of situations. A lot of people are absolutely crazy about it, so I had to see for myself what the hype was all about. 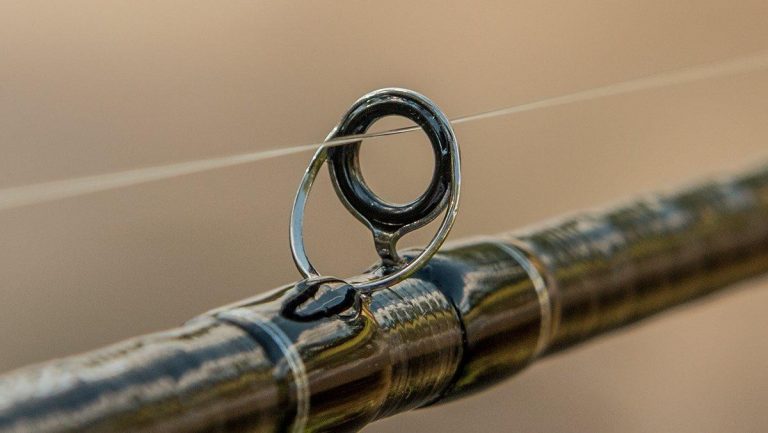 All fluorocarbon line is certainly not created equal. A lot of anglers will experiment with a few low-end fluorocarbon lines, become frustrated with the memory and stiffness and swear off all fluorocarbon forever. But when you finally run across a quality fluorocarbon, it will change the way you fish-that’s no exaggeration.

Seaguar Tatsu Fluorocarbon is one of the softest and most manageable fluorocarbon lines you’ll find on the market. There’s no other way to put it. It resists backlashes exceptionally well when used on casting reels and behaves better than most monofilament lines when used on spinning reels.

I’ve used it to flip and pitch underneath docks and it comes off the spool effortlessly without annoying loops and snags. You’ll rarely find yourself manually stripping excess line after the cast, which allows for excellent efficiency and a hassle-free experience. I’ve gotten in the habit of using line conditioner on most of my reels, but the limpness and manageability of Tatsu makes it unnecessary. 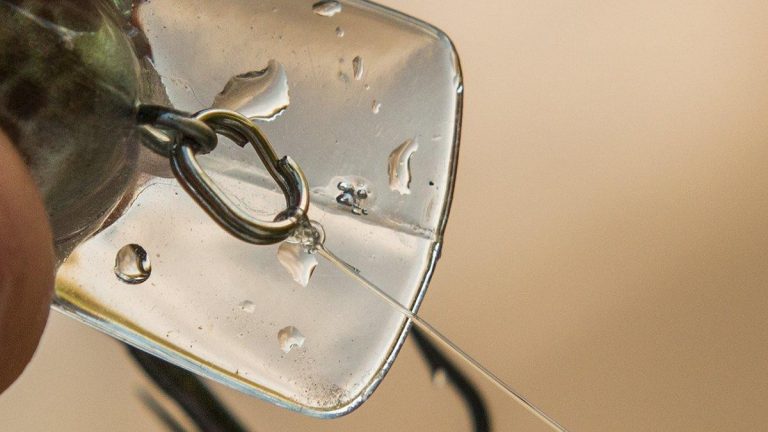 If you like to use spinning reels, you’ll be quite impressed with this line. It doesn’t feel “crunchy” on the spool like many other fluorocarbon lines and it comes off the spool cleanly and without issue. I’ve purposely tested it on spinning reels in high winds and I have yet to experience a single wind knot while using it. You don’t necessarily have to feather your bail during the cast, either; it performs very well, even when slack line is introduced into the cast.

With all of that being said, however, you pay a premium for these advantages. Starting at $39.99 per 200-yard spool, Seaguar Tatsu is not in everyone’s price range. But if you can spring the extra cash for a spool of line, this is one worth testing for yourself. Whether you’re a power or finesse angler, its combination of strength and limpness is beyond impressive. 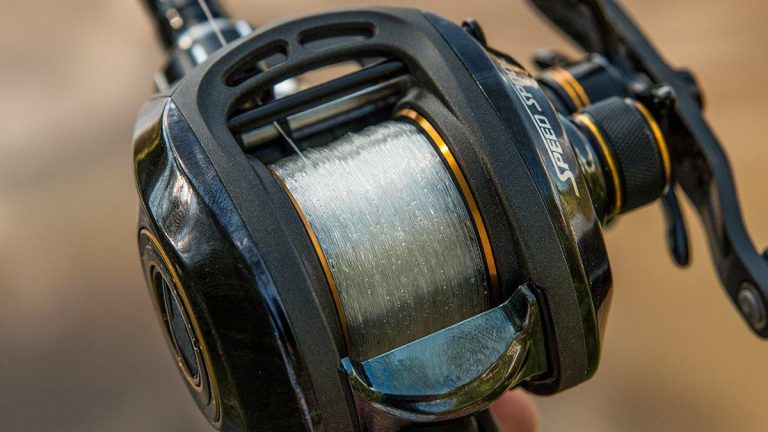 I have tested the 8, 12, 15 and 20-pound Seaguar Tatsu with just about every technique imaginable whether it’s small finesse worms, jerkbaits, crankbaits, Texas rigs or jigs. I’ve fished it in dirty water, clean water and everything in between. I’ve caught bass ranging from 10 inches to 4 pounds on it thus far.

In all situations, I couldn’t be happier with its performance. Above all, I’m most surprised by its durability. When I first started using it, I couldn’t get over its softness and manageability but in the back of my mind, I was seriously questioning its durability. I figured if Seaguar could make a line so soft, there had to be some sort of sacrifice made in regards to durability. But after weeks of experimenting, I was wrong.

Don’t let this line’s “sexy” feel fool you; it’s some stout stuff. I’ve yanked bass over the cross braces of docks, through thick vegetation and over fallen trees and have yet to experience a line failure. Out of habit, I’ll check my line after each fish catch and very rarely do I find a rough spot.

Just yesterday evening, I was fishing a jerkbait on 8-pound Tatsu on a rocky point; the fish were on it and they were biting. The problem, however, was the jagged chunk rock-some of it felt and looked like a razor blade. I broke the bills off of two jerkbaits and caught approximately 12 fish without any line failure whatsoever. The fact that the big plastic bills of my jerkbaits were snapping off and my .235-millimeter Tatsu Fluorocarbon held up without a problem was hugely impressive to me. 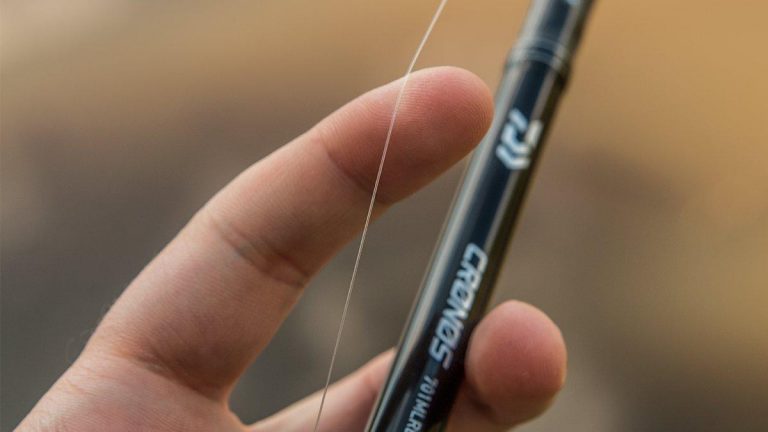 You’ll drop a pretty penny on this line, but if you can swing it, I totally recommend trying Seaguar Tatsu. Regardless of your preferred fishing style, you’ll find it to be soft, manageable, super sensitive and incredibly strong.

Seaguar Tatsu Fluorocarbon Line is available at the following retailers: