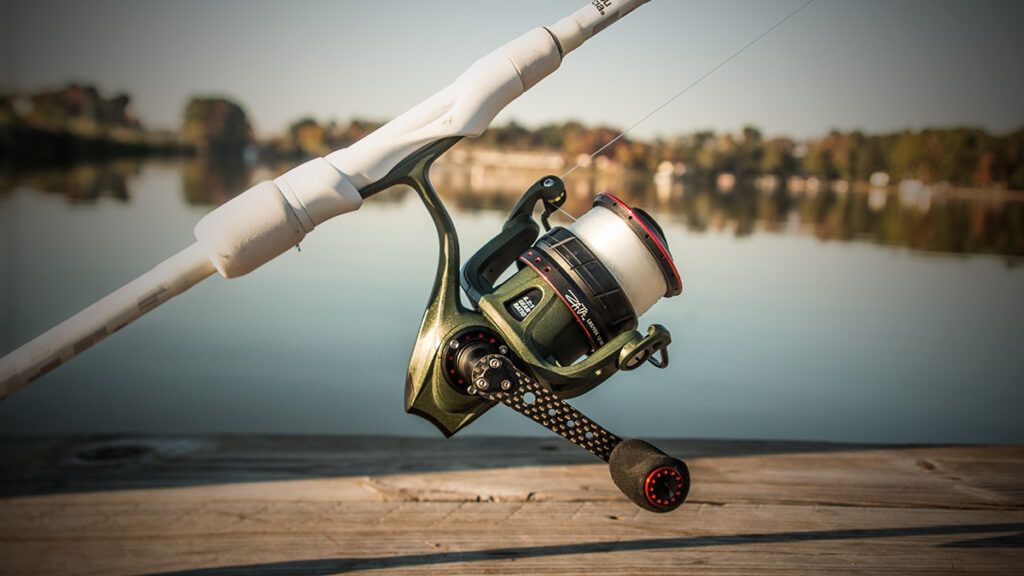 These seasonal transitions can be pretty tricky for anglers of all skill levels. Once it seems like the bass are settling into a particular pattern, some environmental factor pops up out of nowhere and totally changes the game. Even if you’re someone who likes to power fish with heavy-action gear, sometimes it’s necessary to downsize both your gear and your bait in order to coax these finicky transition bass.

Luckily, this bizarre weather has given me an opportunity to test the Abu Garcia Zata Spinning Reel. It hasn’t been easy fishing around here lately but I’ve been able to put some serious time in with this reel and learn its ins and outs. If you think you might be in the market for a spinning reel in the near future, I’d suggest hanging around for a few minutes to learn a little more about this one. I’ve really enjoyed my time with it. 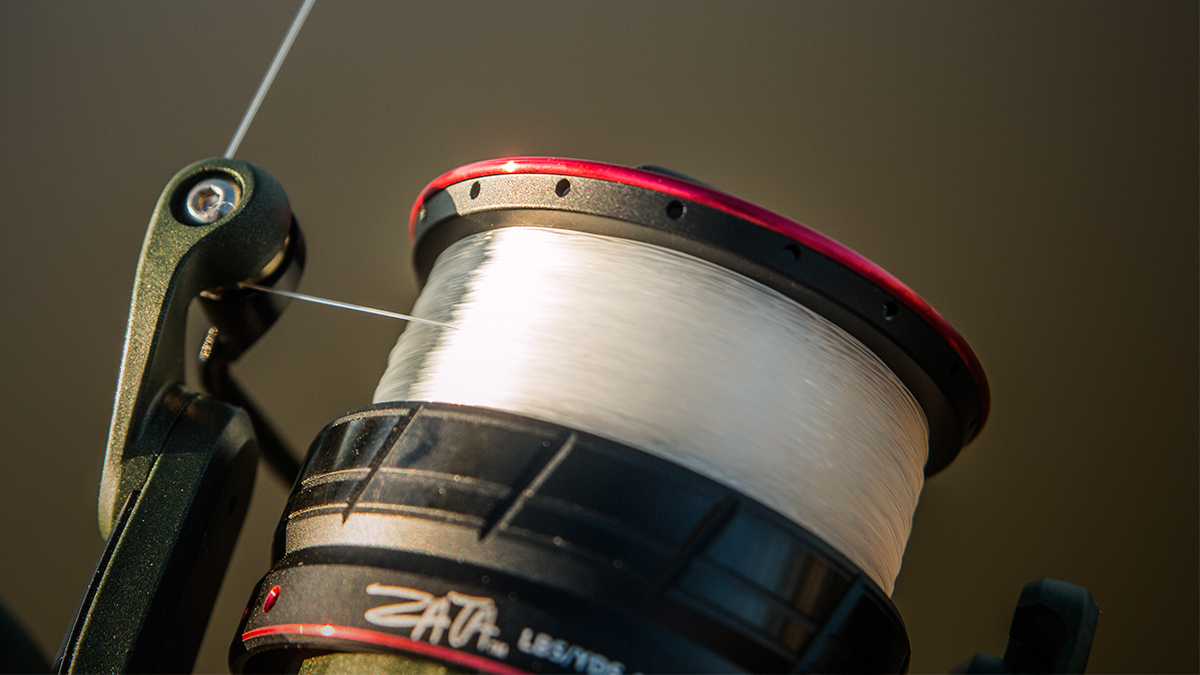 The Abu Garcia Zata Spinning Reel features something called a Rocket spool lip design. Essentially, the upper lip of the spool is tapered outward which makes a very noticeable difference in regards to casting distance. Instead of a hard edge that would normally cause a lot of line slap on both the spool lip and the rod blank, this particular feature allows the line to leave the spool with much less resistance which, in turn, results in much longer casts. You don’t hear your line whipping around and even with super lightweight baits, you’re able to enjoy effortless casting.

I used to fish as a co-angler in tournaments when I was a teenager and I would bring about three extra spinning reels and put ’em in my tackle bag. Those older spinning reels didn’t have this type of tapered lip and if you fished in any type of wind throughout the day, you were pretty much guaranteed to have a huge (and random) bird’s nest due to excessive line twist. Instead of having to waste a bunch of fishing time to pick it all out and possibly re-spool the fishing reel, I’d just grab another cheap spinning reel from my bag and get back to fishing.

I really don’t think you’re going to have to worry about that with this reel. There aren’t many spinning reels I’ve tested that feel this smooth throughout the entire casting process. It’s not the most lightweight spinning reel on the market but it’s castability makes it quite impressive to me. 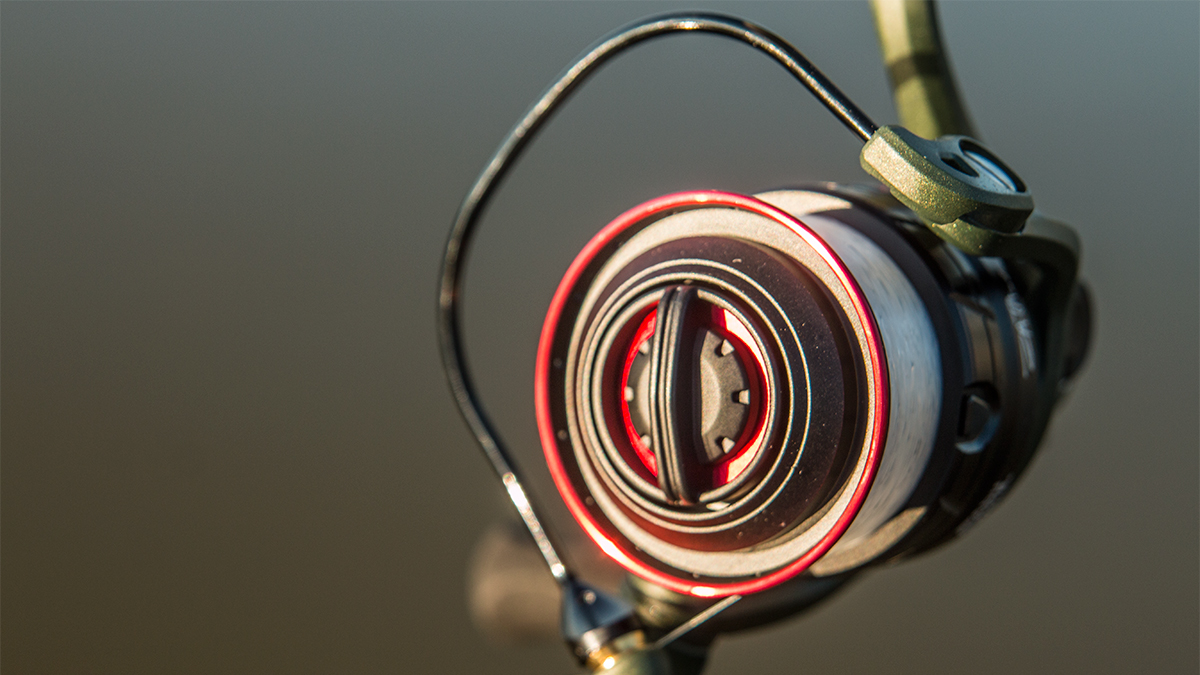 I personally think the drag system of a spinning reel is the most important factor to consider when making a purchase. I’ve used plenty of cheap spinning reels when I was cutting my teeth and have lost a bunch of fish due to shoddy drag systems; a fish would make a quick boat-side run and the drag wouldn’t engage quickly enough which, in turn, resulted in a broken line.

The Zata, however, has a buttery-smooth drag system that gives me a great deal of confidence when fighting fish. While lesser drag systems can make it tough to make small, on-the-go adjustments during a fight, this reel offers a lot of adjustability. You won’t feel the drag surge or seize during a fight. Instead, you’ll be able to make very small tweaks that you’d expect from a reel costing more than $250. I’ve been thrilled with this drag system throughout my testing.

Solid construction with no flex 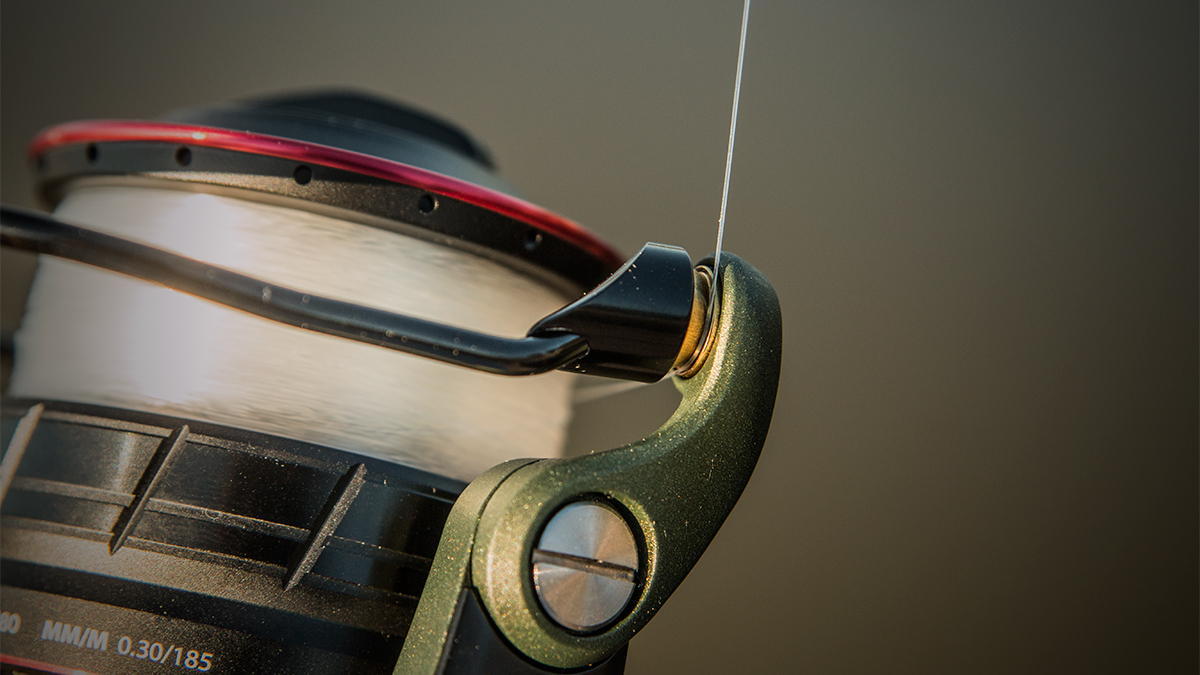 For the past several years, I’ve had the feeling that a lot of reel manufacturers are focusing a lot on weightlessness instead of structural integrity. I’ve had some reels come across my desk that feel like a feather but I can practically bend the frames with just my hands. I understand that a lightweight reel is important but at the end of the day, if it doesn’t last a long time, is it really worth the investment?

I’m really happy with the lightweight aluminum frame construction on the Zata. As I mentioned earlier, it’s not going to be the lightest reel you’ve ever fished but rest assured that it’s not some flimsy reel that will only last a year or two. It’s a super solid reel that has no flex when it’s under stress, whether you’re fighting a big fish or fishing a crankbait or jerkbait. It’s super comfortable to use for a long day of fishing and I’ve been using it on the new Veritas Spinning Rod and I must say, it’s an incredibly well balanced setup and feels awesome in my hands. 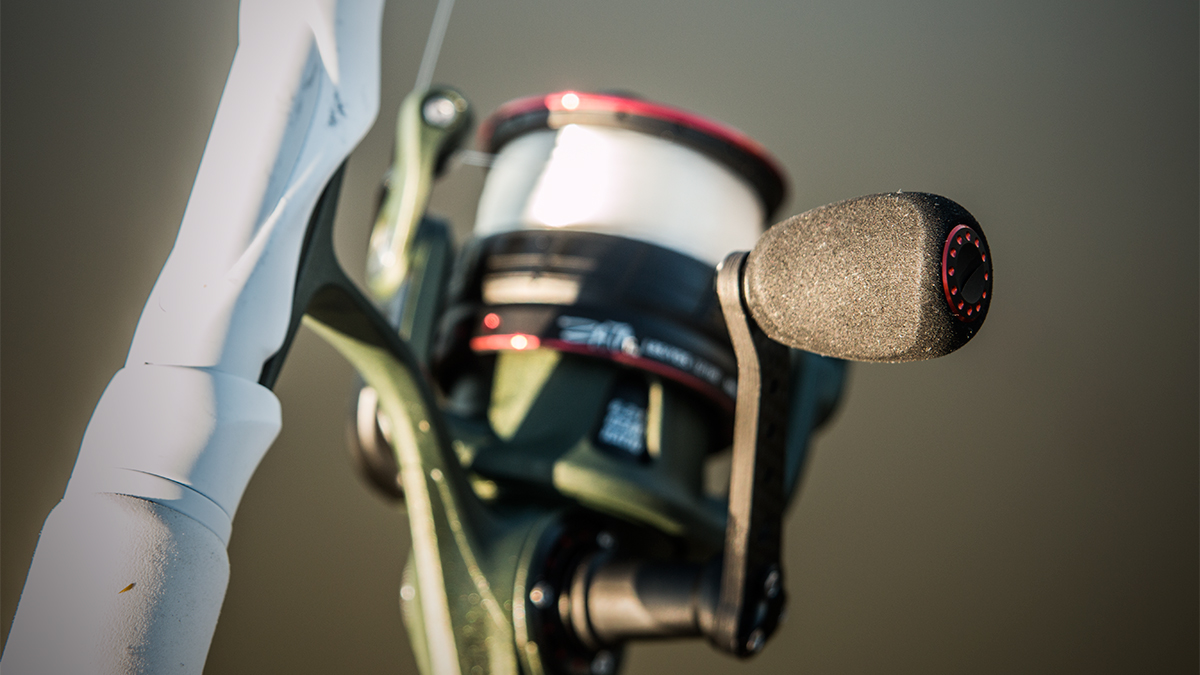 I think you’re going to be blown away by the casting distance and line management of this reel. As you can see in all of these photos, I’ve been using it with straight fluorocarbon which as you probably know, can be a nightmare on the wrong spinning reel. I haven’t been dealing with any line loops, wind knots or random tangles whatsoever. Even if you’re casting a super-finesse rig such as a Ned rig, you’re not going to have any problem optimizing your casting distance with this reel. Not to mention, the flat-green paint job looks really cool and although fishing isn’t necessarily a fashion show, it sure does look good sitting on the front deck of my Skeeter.

The Abu Garcia Zata Spinning Reel is available at the following retailers: