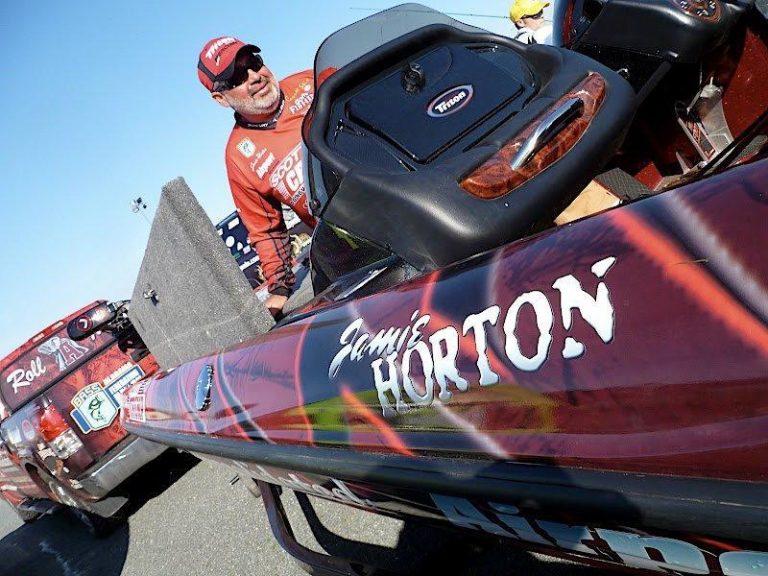 “Gave me knowledge of myself”¦”

The film reel plays on my bedroom ceiling.

It plays in the dark; it plays when my eyes are closed.  It runs in a loop, seared into the neurons in my brain.

I see it while I’m cruising the interstate between events.

You can start the film by just a word you may use in a conversation, and while I’m looking at you, in my head, the movie reels play on.

I’ve always thought in competition, words such as “play” and “game” are only for those who don’t compete.

When I fire up the laptop, when you put your boat up on plane, I’m not sure about you, but I’m not “playing” nothing.

What I’m doing, what you are doing isn’t some dumb arse “game.”

I stopped “playing games” when I packed up my toys and my mother threw them away.

When I compete, I’m all in.

Laid out, flayed like a deer in the bed of a pick-up truck, roasted like a pig on a stick.

And the Emmy goes to “¦ not you fool; that guy over there, the one smiling, and not that fake arse smile you got on your face.

The loser in the mirror, the loser who comes home not with the statute in my hands, but only the rolled up program from the show.

And the bedroom ceiling becomes a movie screen.

And your closed eyelids become a movie screen.

And the movie runs.

And the title plays and plays “¦ and plays.

I learn nothing when I win.

I learn everything when I suck.

Hand me a statue, I say thanks.

Hand me my head, though, that’s an education.

I remember the wins, of course, but I never, never, ever forget the losses.

And if you forget the losses, unpack your toys, because you just playin’.

“Don’t know if I will ever forget it, forget my performance in the 2002 Bassmaster Classic.”

He was sitting all by himself, at a tiny table, in a small crowded media room.  Conversations were echoing all around him, yet he sat in silence.

Sat, with the 2002 Classic playing in his head.

“I feel bad, real bad about my performance in 2002. I went back to my home, which you know db was only about an hour from the Classic lake, went back home, sat on my couch, sat with my family, and knew “¦ knew I was done.  Blew it.”

His name is Jamie Horton, and he is a big stick on the lakes in these parts.

At 45, he is the newest rookie on the Bassmaster Elite tour.  An Alabama guy, with a wrapped truck that says, “Roll Tide.”

A decade ago he was in the Bassmaster Classic, and to this day he still remembers it, haunts him “¦ when he looks into his rear-view mirror “¦ 2002 is all he sees.

“Never done thought I would ever be back, that it would ever happen again.  Every mistake I made in 2002, I’ve put a lot of thought into it “¦”

And he drifts off, looks down to the floor, watches the movie reel playing at his feet.

Ask Jamie if this is a “Game.”

“Ain’t going to care none now who’s fishing next to me.”

Ask Jamie if he is “Playing.”

Even during our interview I know, KNOW, the 2002 movie is playing in his head.

And he looks up from the floor, straight into my eyes.

“Going to take it day by day, just go fishin’, day by day, ’bout 2010 I knew I could come back, knew that someday I would be once again sitting here, felt it.  Focused. Been focusing on it.”

I didn’t say a word, just sat and watched as the movie in his head, slowly, started to fade away.

Ready, for a new movie to begin.

“Play,” not to those doing it.

Not to those who hate to lose more than they love to win.

Not to those with the movie”¦

“”¦showed me things I cannot see.”

“Tore Down a la Rimbaud”