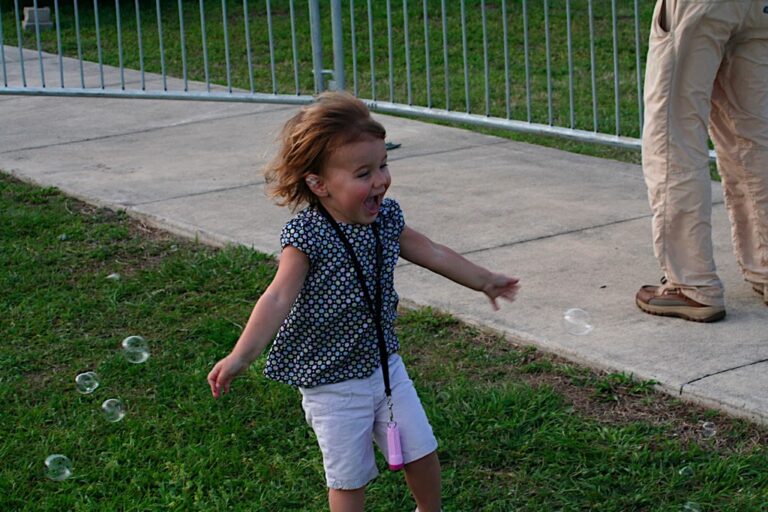 “There was a dream and one day I could see it

I was a kid then, I’m not now, but now I have attorneys and I’m standing on the favorable side of the Statute of Limitations.

Ran mostly numbers, some horse race stuff, some NFL stuff back when it was just the AFL.

You would pick four or five numbers, tell the local dude for your block or avenue, he would write down your name in some sort of mob code, you’d give him 50¢ or a buck, he’d move it on up the line.

Some weeks the numbers were based on the circulation of the local newspaper.  Sometimes it was keyed to some stock market thing.

It was a random number thing that anyone could look up.  All above board, or no one would give up their four bits.  Four bits was something back then in Buffalo, NY.

As a kid, I could get the two bit rate, buy a handful of stuff for just a quarter.

So you hand your block or avenue guy your four bits, or your buck if you made overtime the week before, he scratched you in the game, then brought the money up to the neighborhood guy, who took 3% off the top, his “Vig,” and passed the bag, or the box off.

I then took all the stuff inside, drove (guess I was a numbers driver not so much a runner) it downtown to the bus station, handed it to the driver who would drive it somewhere to someone bigger.

Next day I’d be standing there waiting as the payoff came back down the chain, drive it back to the neighborhood guy, who divided it up amongst the block and avenue dudes.

And then, if you picked the right number, you got your prize.  Tax free, which is really what the problem was.

Did it for three or so years, up the chain, down the chain.  All “legit.”

Except the last couple days of the month.

When the widow’s checks tended to run out.

And they started buying cat food.

And no cats in their house.

That’s when I saw big, rough, dangerous men reach in the bag, pull out Mrs. T of Apt C’s slip of paper, and change her numbers, to the wining numbers.

So she was, “good for the rest of the month.  You say nothing.”

It was the worst secret of the neighborhood.  One block guy once told me that come the end of the month some people would lay down (bet) with money but wouldn’t give him any numbers to bet on.

The neighborhood looking out for each other…no questions asked.  No forms to fill out.  No hoops.  No fine print.

Just folks having each others back.  Granted, the mob was involved, but so were just the regular working stiffs.  The plumbers, the meat cutters, Johnnie the cop, Petey the fireman, Sal the muffler guy, Mr. D the bricklayer, Tony the bartender.

I thought of all of this when a reporter recently asked me why does Tackle The Storm do what it does, “What’s in it for you,” was the exact question.

I’ve been asked that a lot.

And I always give the same answer, not in such detail about my running book stuff, figure that might hurt donations some if they don’t tell the whole story, but I do tell them the same two answers, “It’s the neighborhood’s job, and America is one big neighborhood, it’s just being neighborly and making are neighbors good.”

And it’s also because, “In my house we have mirrors.”

They never print those answers.

“…and there was a kid with a head full of doubt…”

It’s the nervous period of time for those on the ground there doing all the work.

We’ve got a bunch of neighbors working real hard there.  Got the B.A.S.S Fed Nation club, The Joplin Backlashers handling the heavy lifting, I mean HEAVY lifting, boxes and boxes of stuff arriving daily.

And the neighborhood is growing the Missouri B.A.S.S. Federation Nation along with the KC Jr. Bassmasters will arrive in town in force to pitch in, and they are bringing donations with them as well.

I got a donation in Yen.

I got a donation in Francs.

Thanks to all of you, if the expected FOUR-HUNDRED children show up, every one of them, EVERY ONE will get a brand new rod and reel, and a bunch of other new fishing stuff.

And know this, the only instructions to those on the ground is this, “You make them good, you ask them nothing…”

Today I was told a quick story by Braden McBride, the Director of the Joplin Backlashers Bass Club, one of the guys on the ground doing the heaviest of lifting.

Braden called to tell me how things were going, which turns out to be great which is good, and then he tells me this, “I just got off the phone with a lady who called about the event for her son, she wants to bring him down because he lost his fishing stuff, but she wanted to know what gives…how much…what does she have to sign…what does she have to join or donate to.”

I say nothing I’m just listening for the answer I hope is coming.

“I told her, there is none.  They don’t have to join anything, donate anything, sign any papers, even give their names…”

“…and db, when I told her that she got emotional, she couldn’t believe it that we are just going to hand her child something with no questions asked…it was very special db, very special.”

And at that point, for just a second Braden’s voice cracked, and on my end of the phone tears hit the dinning room table I was sitting at.

No Ma’am, who ever you are, your neighbors are just taking the numbers and once again, making sure you’re good.

Not Tackle The Storm.

From all over the planet.

Guys like Braden…the kids from KC Jr. Bassmasters…Jim Zieger the President of MoBass…the men and women behind Wright & McGill…Terri at Costa…Skippy at Strike King, Chris and Jeff at Vicious.  Elite Angler Skeet Reese who personally paid for and donated over 200 kids rod and reel combos to the children of both Cullman, AL and now Joplin, Missouri.

And Ma’am, on Saturday when your child is handed his new fishing stuff, as well as the children in line, this is what they will be told, this and only this, they will be told the stuff was given to them, “By anglers who care, and who love you.”

Which I know to be the God’s Honest Truth.

Because the neighborhood has told me so.

With, no fine print.

“…so I’ll scream until I die and the last of those bad thoughts are finally out.”

The event happens tomorrow Saturday, August 6th, at the North Park Mall, in front of the Macy’s store, from 1:00-3:00, if you know of a child who lost everything to the tornado, please tell them about this event.