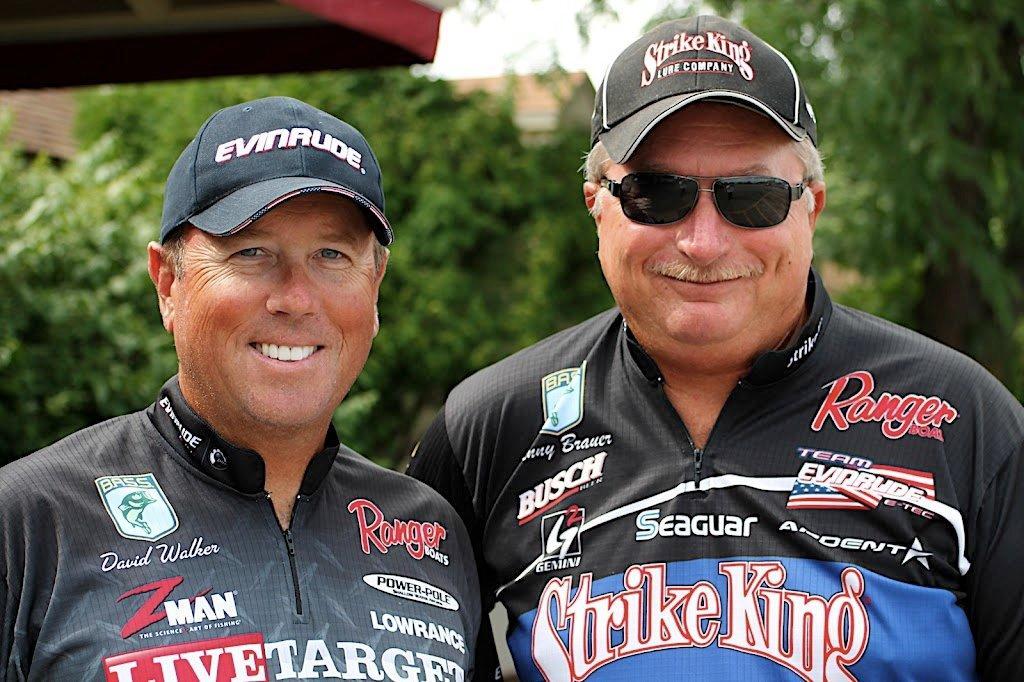 Will, we remember, you.

On March 12, 2012, the population of the planet we live on clicked over 7 BILLION people.

Will, the planet, remember you.

Will the next 7 Billion who come after us, say your name.

Will the town you live in remember what street you lived on.

Will they name a street after you.

Will any one you don’t know today, know of you tomorrow.

Can, we, live forever, even after, we are gone.

Who, will know us, when we are gone.  Think about that, how many BILLIONS of names, BILLIONS of us, who came, who went, and who we know nothing of.

A planet populated mostly by the, invisible.

And I’m not talking ancient history here, look at the history books of our recent history, back a couple of hundred years ago when this country was founded in 1776.

The history books speaks of the “Founding Fathers” which some take to be the dudes who signed the Declaration of Independence â€¦ 56 guys.

Dig deeper into the history books, bet you can’t come up with another couple hundred names from our recent past, the past that started us all.

But none of those known guys dumped the tea in the harbor.

None of those known guys fired the shot heard round the world.

The nameless â€¦ 2.5 MILLION people who lived in the 13 colonies of America at the same as the guys who get all the press.

We remember the Astronauts, but not those who build the rockets they sit a top.  We see one footprint on the moon, but not the thousands on the path that lead to it.

But how, do we, the 6.9-billion-something unknown grunts on the planet, how do we get remembered.

How do we leave a footprint that says, “Hey, I been here too.”

What do we need to do so you remember our names.

I think I know.

Just Win Baby, and you will,

It was snowing outside.

Worcester, Mass.  January or February of 2012 â€¦ can’t remember for sure, forgot my notes back at home.

It was a BASS University thing at a fishing show.

Was about 45 minutes from my house, so I drove up to see Mike Iaconelli and some of the guys.

One of those guys â€¦ David Walker. 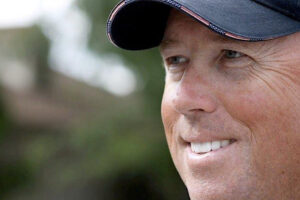 Didn’t know much about him, knew he won a tournament last year, his first year back after a stint in the FLW.

Seemed to be a nice guy, face friendly, vanilla-like.

I did an interview with him and to be honest, would have thrown it away had he not said this, “It is why I am hereâ€¦period.”

And his face turned to fire.

His foot started tapping and jumping.

He white knuckled that sentence, his hands folded on his lap gripped harder with every word he said.

“It made me sick to sit home and watch the Bassmaster Classic on TV and NOT BE IN IT.”  The caps are his, not mine.

Truth in writing columns â€¦ I loved that fire in him â€¦ you punch in to winâ€¦but on my reporter’s notebook paper, this is what I wrote,

Fast forward five or six months to yesterday, registration day for the B.A.S.S Elite Tournament in La Crosse, Wisconsin and the Mississippi River.

David Walker is now in 2nd place in the Angler of the Year contest.  I have gotten to know him better and we have become friends.

He may have a vanilla outside, but inside, there is fire.  And the flames are getting high.

“I think AOY is great, but no one remembers who gets named the NFL’s MVP after a year or two, but they always remember who hoists the Lombardi Trophy â€¦ who wins the Super Bowl.”

David is diplomatic, says nothing.

He looks at me like the friend with a wet towel in his hand, you are friends, but you know the snap of the towel is still going to come.

I’m pushing because I don’t want some canned answer â€¦ I want the answer I know he carries inside of him.

“It’s where I need to be â€¦ I’m driven to make sure I get this done.  I’ve practiced more in the last two days, fished dark to dark â€¦ 16 hours up here in Wisconsin.”

“To win a championship in a sport is a rarity â€¦ rare air â€¦ I’m here for that rarity â€¦ I have put so much of myself into this, the quest to be the Bassmaster Classic Champion, my whole family has put so much into it, to win the Classic, there is nothing else I can find myself doing but to work to win The Classic.”

“db, I will not rest until my name hangs in those rafters above the Bassmaster Classic stage.”

“If you don’t win the pinnacle event of your sport, you will always have an empty feeling.” 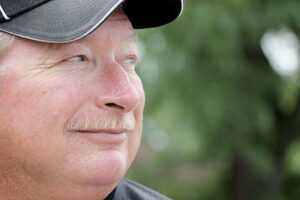 “I had won everything there was to win in the sport except the Bassmaster Classicâ€¦it was a huge monkey on my backâ€¦it haunted me, haunted me.”

Denny Brauer is also a friend of mine, I know him, and to bait him this is exactly what I have to sayâ€¦.

“dbâ€¦that banner up there in the rafterâ€¦that’s rarified air up there, you need to respect it, it’s an honor because for as long as B.A.S.S. is around, for as long as there is a Classic, my name will be up there forever.”

I told Denny about David’s drive to also have his name up in the banners, “So what do youâ€¦.”

“â€¦his name will be hanging up there, you wait.  He’s wired right.”

Then came this, and I didn’t even have to snap the towel.

“db we are remodeling our house right now, building a bar and behind that bar I’m building a very special case with lights in itâ€¦it’s the case, center stage, that I’m building to hold the Bassmaster Classic trophyâ€¦”

Denny puts down the bait thing he is thinking of using in this tournament, and with his index finger begins to paw the carpet in his boat as he sits on the front deck talking to me.

To my left, Shirley his wife, smiles.

For after you are gone Denny, whenever your grandson looks in that case, whenever he stands on the floor of the Classic and looks to the rafters, you will be in his heart.

And the hearts of his childrenâ€¦and all the hearts that follow those.

It means Denny, you just,

“When this old world is blown assunder,

And all the stars fall from the sky,

Remember someone really loves you.

We’ll live forever you and I.”