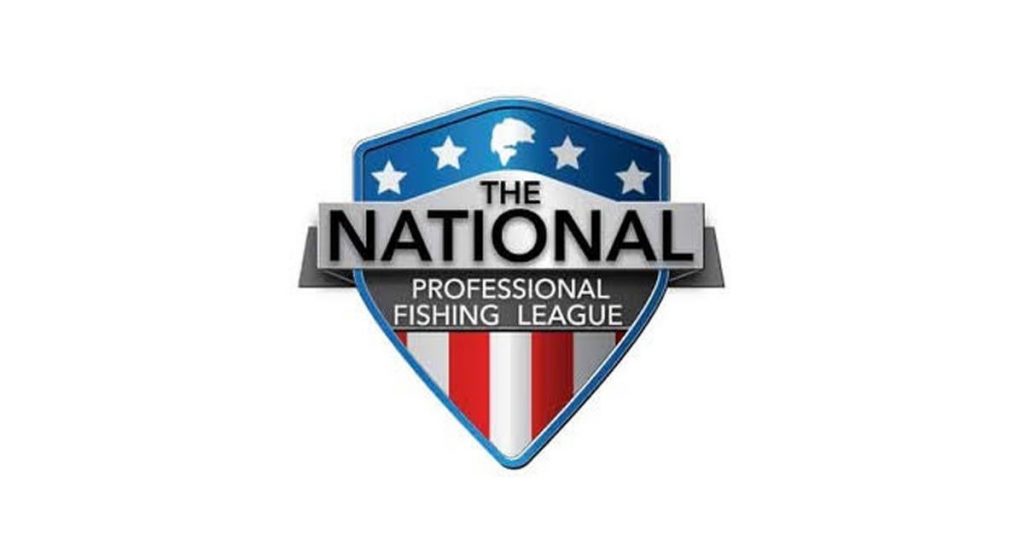 The National Professional Fishing League announces that T-H Marine Supplies, Inc., of Huntsville, Alabama, will be an inaugural sponsor and the Official Fish Care Company of the tournament series. The arrangement will not only give prominent exposure for T-H Marine brands like Atlas and BlueWater LED Lighting, it will also strengthen the tournament’s commitment to conservation with the use of products like G-Juice and the Oxygenator Livewell Oxygen Generator.

“The National Professional Fishing League (The League) is proud to announce T-H Marine as The Official Fish Care Company of The NPFL,” NPFL Founder, Al McCulloch stated. “One of the most important aspects of tournament bass fishing is conservation. It is vital that we do our part at each event to ensure that we leave the fishery in better shape than we arrived.”

T-H Marine is also contributing to The NPFL’s prize offering as all NPFL events will now be qualified for the Atlas Awards program. With Atlas Awards, anglers can sign up for $29.99 per year and benefit from thousands of dollars in potential prizes simply for choosing to fish with select T-H Marine products (see thmarine.com/atlas-awards for complete details).

“With one in three anglers getting paid at each event, The NPFL’s stated commitment to those anglers, and a system in place to keep tournament fish alive, this tournament series has some great things going for it,” said Shana Ramsey, T-H Marine Sponsorship and Pro-Staff Manager. “We appreciate how The NPFL is building its series on the idea of keeping anglers and their families at the forefront and we are proud to join in a meaningful way as a sponsor.”

In conjunction with the use of G-Juice fish care formula and the Oxygenator dissolved oxygen panels throughout the entire fish management system, The NPFL will continue to practice the best available methods for proper live-release moving forward.