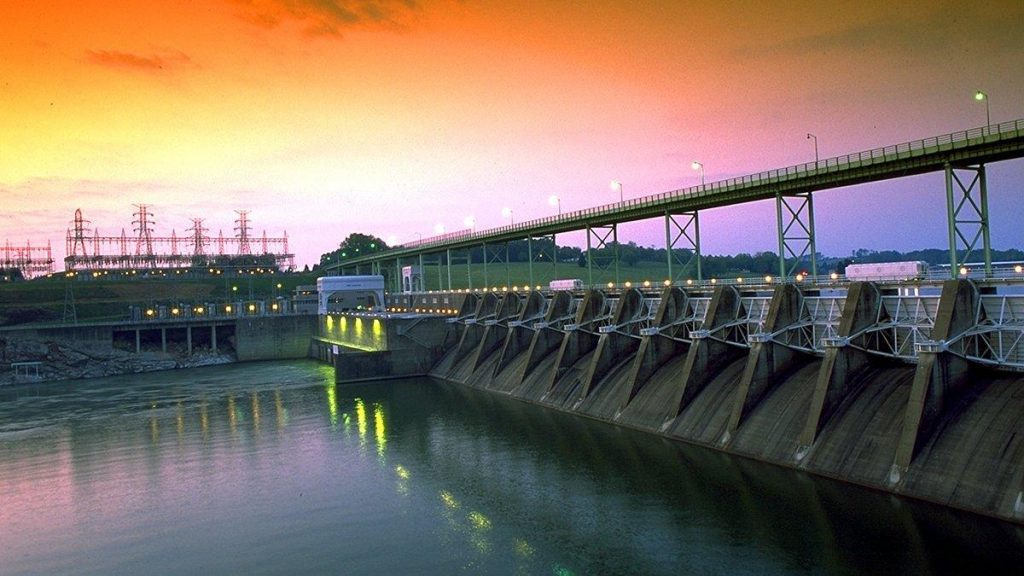 Three North Carolina men were caught in the current at the Fort Loudon Dam on the Tennessee River Saturday, June 2, 2018 and their boat was swept under killing 23-year-old A.J. Re’ of Denver, N.C. According the the Tennessee Wildlife Resource Agency officials, the Fort Loudon Dam was spilling on 10 floodgates and the trio were attempting to fish near one of the gates that was not spilling when their boat was sucked under.

Witnesses said all three men were wearing life jackets when the boat went under but when they popped back up none of them had life jackets on. It is presumed the swift force of the current tore the jackets off the boaters leading to Re’s death. Nearby anglers were able to fish the three men from the water.

Donald McCorkle, 49 of Linconton, N.C. was driving the boat and Clint McCorkle, 22, was the other passenger in the boat. It is unknown at this time who was taken to the hospital for treatment.

Hopefully this tragedy will serve as a reminder to please be mindful of strong currents on the TVA and other fisheries where recent excess rain has increased current strength and generation schedules.

See more information on this story at WBIR.com.