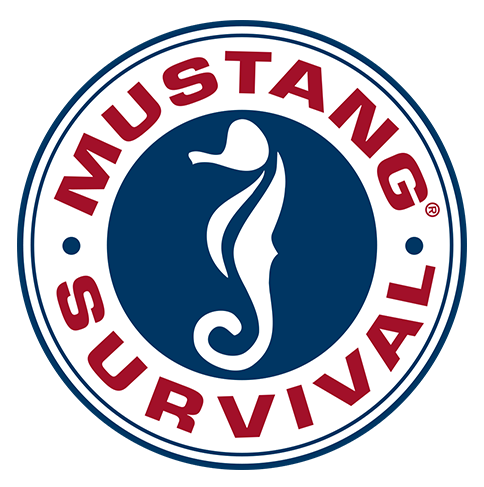 Dwight Davies, Mustang Survival’s owner and helmsman of the iconic company for much of its history, was presented with the BC Marine Trade Association’s Lifetime Achievement Award yesterday at the annual BCTMA conference. The award, the first bestowed by BCMTA, recognizes outstanding achievement in supporting the BC recreational boating community.

Davies, often referred to as a visionary who knows how to drive change and achieve results, took over Mustang Survival in 1980 from his father, Irv Davies, the founder of the company and the inventor of the world’s first Floaterâ„¢ Coat. Davies was instrumental in the company’s strategic entries into the Canadian and US markets and establishing the locally based company as a respected brand and industry expert in marine safety and personal protective equipment. Under his leadership, Mustang Survival became an influential part of developing standards and innovative products for use by recreational, professional and military users including the Canadian and US Coast Guards and the NASA Space Shuttle program.

“I thank BCMTA for the great honour of receiving this award. I feel proud to have contributed to building a brand that is synonymous with saving lives for a living,” comments Davies, “There are no shortages of opportunities, you just have to find them, be persistent and stay the course. You also have to have the courage to recognize failure, act fast to get rid of it and start again.”