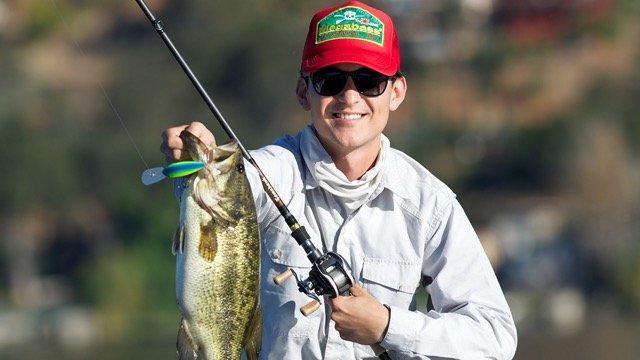 “First as an independent distributor, then as a consultant, and finally as our VP, Yuskei has been an integral part of our efforts in North America,” said Yuki Ito, Megabass Founder and CEO. “With experience in every facet of our business, from product development and merchandising to branding and sales, Yuskei has demonstrated an ability to drive growth year after year. But most importantly, he has also shown a deep understanding of our core values, ensuring that our development stays true to the anglers we work so hard to inspire.”

As President & CEO, Murayama will be responsible for all operations in North America, in addition to sales and marketing efforts in Central and South America, and Africa.

Murayama first joined Megabass in 2012, after having worked with the brand for many years as an independent distributor. Establishing the Japanese brand’s first international office from the ground up, Murayama and his team drove record sales, and oversaw the expansion of the brand’s key U.S. offerings.

“Megabass is wholeheartedly committed to inspiring ever greater angler performance,” said Ito. “As our community of anglers becomes ever more global, I am confident that Yuskei’s vision, experience, and passion will play a key role in our efforts worldwide.”