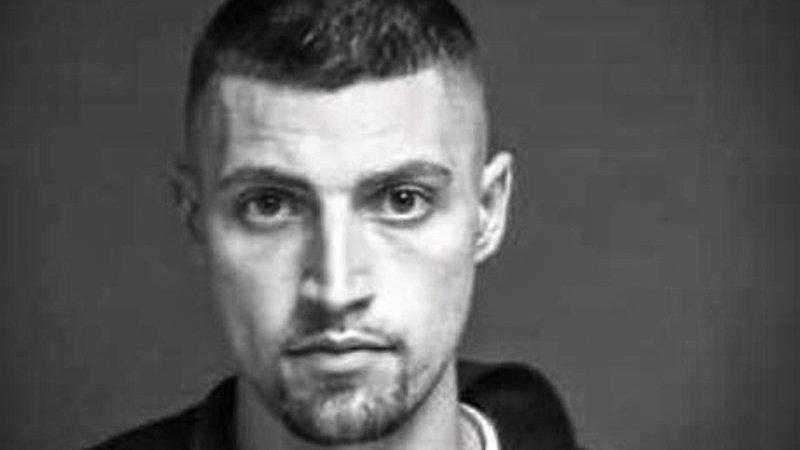 I just ran across this story by Kris Millgate of Field & Stream and thought it was worth sharing. It’s crazy how bold some folks can be.

An Ohio man has been charged after stealing thousands of dollars worth of fishing tackle from Walmart. There were two separate cases that occured on subsequent days.

On the first day in October 2016, Derrick Marcum put the tackle inside five plastic bins. He paid for the binds at self-checkout, but he didn’t pay for the contents. The very next day, Marcum returned to another Walmart store and tried the stunt again. This time, he filled two backpacks and paid for the backpacks, but not for the fishing gear inside.

Authorities say he essentially cleared the entire aisles. The total value of the stolen fishing tackle was $3,800.

Want a chance to win some free fishing gear? Sign up here to get our latest giveaway info!