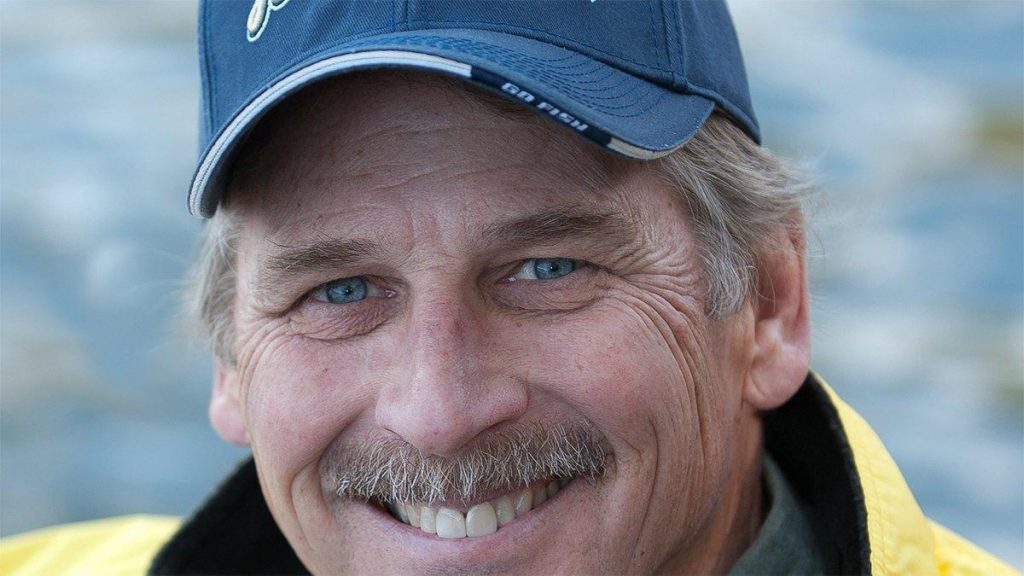 Two legendary names in fishing, Lew’s and Hank Parker, have teamed in a promotional agreement for 2015 to carry the family fun of fishing message into millions of American households across the county.

Hank Parker enters his 29th season as host of Hank Parker Outdoors Magazine television show in 2015, also the year he begins a promotional agreement with Lew’s.

“Hank Parker’s Outdoor Magazine” will celebrate its 29th consecutive year on television when its 2015 season begins on Dec. 29. The Lew’s brand got its start in the 1950s, but has been on a rapid resurgence in popularity ever since new ownership in 2009 has steadily introduced an all-new lineup of rods, reels, combos and accessories.

“Lew’s and Hank Parker’s images and brands have closely paralleled one another over the past three decades, meaning we take our fishing seriously but have a lot of fun in doing it,” said Lew’s CEO Lynn Reeves. “While the sport will always be about the sheer pleasure of spending time together on the water with family and friends, it’s the avid fishing enthusiasts like Hank that help inspire and educate all ages to get involved in the activity. Our goal is to introduce more people to fishing.”