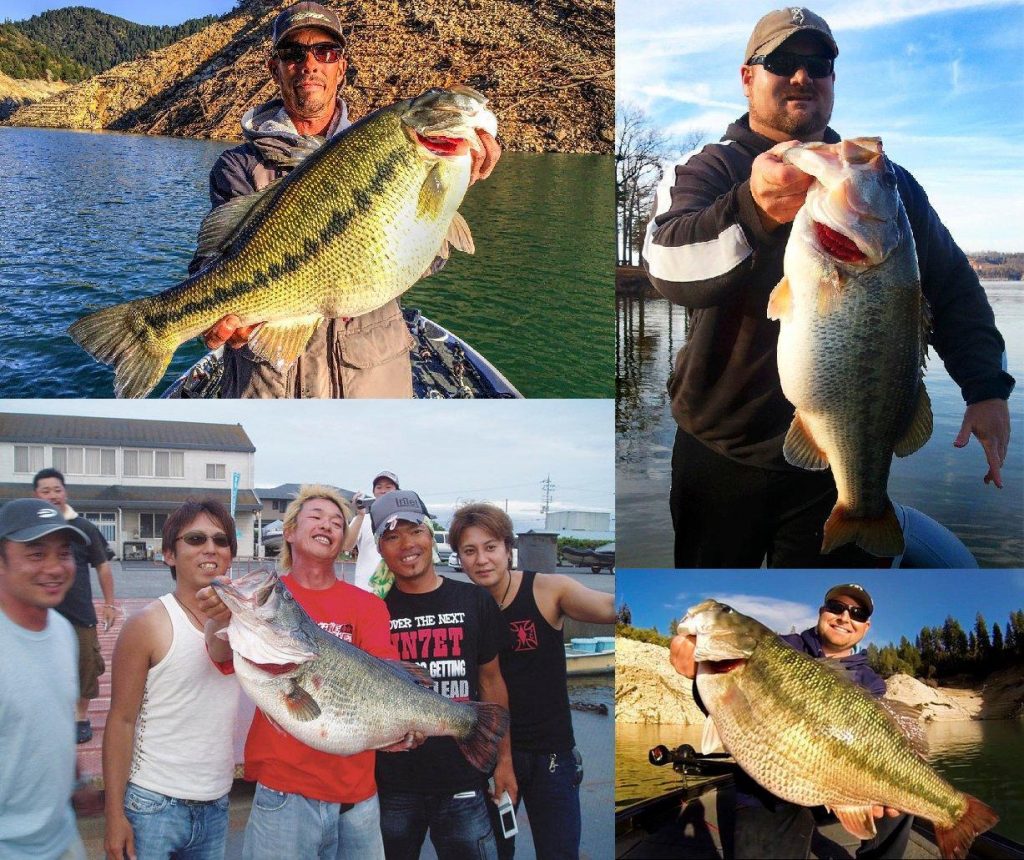 We have seen a lot of state record and world record fish bested over the course of the last few years. And several record class fish have been caught and not received the record due to some shortcoming with the process or the preparation for catching a record fish.

There are a few things you can do to tip the odds in your favor in obtaining the next state record or even possibly world record fish. You never know when it’s going to happen, but there are definitely patterns that greatly improve your odds in catching a record fish. And once you’ve caught a trophy-class fish, there are some helpful and often necessary steps to have the catch certified as a record.

We’ll focus on being prepared when you do catch a record fish first, and then review how to improve your odds on finding and catching a record fish. 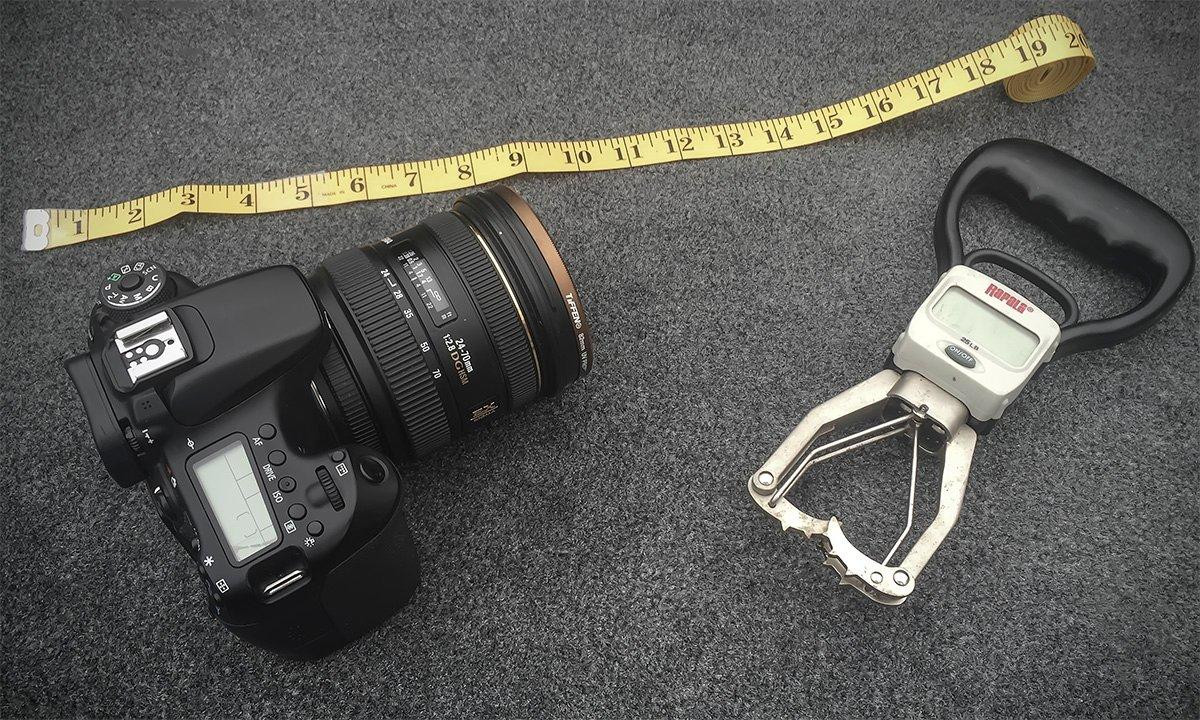 Once you catch a fish you think could be a lake, state or world record, it’s time to get it documented. The three things you need to certify your catch and an added good measure include the following:

While some states require DNA sampling to verify that certain species of fish are not cross breeds or genetic hybrids (i.e. they will want the actual fish); weighing, measuring and documenting the catch with visible evidence will dramatically increase your odds of getting it certified.

A certified scale sounds daunting at first, but the process of getting your scale certified merely requires a nominal fee and a bit of time. You can send your scale off to the IGFA along with $40 and get your scale certified through the mail. You can even do this after the fact when you catch your record fish. Visit this link at IGFA.org for more details.

You want to measure the length and girth of your fish. You want a tape measure that you can wrap around the fish and lay flat and pull tight to measure the length as well as the circumference around the thickest part of the fish’s belly. You can find soft tape measures anywhere sewing supplies are sold. Just keep in mind those soft measuring tapes are not always exactly accurate, so it’s good to compare it to a solid ruler or bump board. Several places offer boards specifically for trophy fish.

Photo or video your fish

Documenting your catch has gotten easier thanks to the advent of smartphones. It’s a good idea to photo and/or video your fish from several different angles, laying on a cool wet carpet, being supported with two hands or actually being weighed. It’s not a bad idea to do all of the above in front of others on scales you know are certified. This can come in handy later. 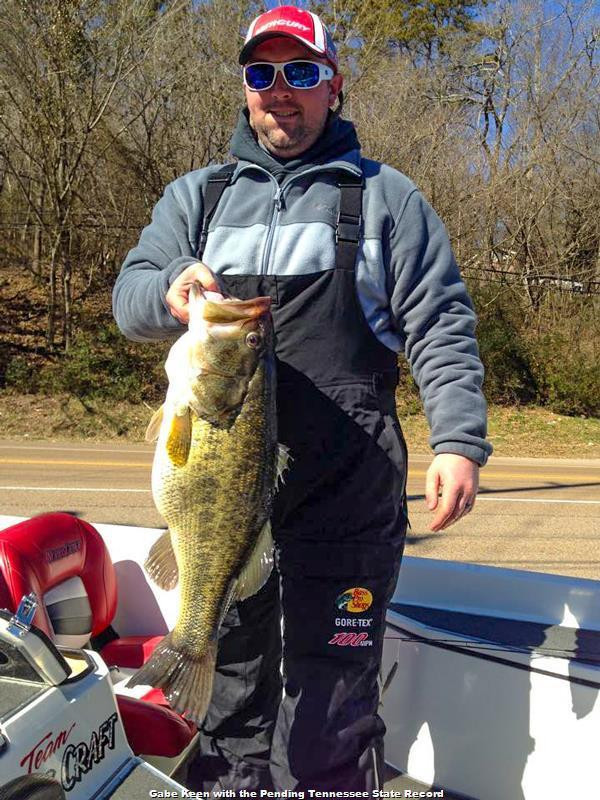 You should also contact your local DNR  immediately if you think you have a potential record to see if a biologist can certify your catch before releasing it where applicable. That was a sticking point with the recent catch of the pending world record spotted bass as no one was available on a Sunday on a holiday weekend.

Some states won’t certify the catch if they can’t take the fish for DNA sampling. Some states ask that you get a scale off the fish, and clip a dorsal fin at the very least. Some states also keep lake records (Oklahoma), top 10 records by species, and have trophy angler programs you might be interested in.

You can find links to every state’s record fish listing here including instructions on getting your fish catch certified.

The IGFA is good about certifying catches with good photo and video documentation, the required form, and certified scales without having to kill the fish. They also have line class records for fish. You’d be surprised at some of the low weights on different pound tests that you might be able to break easily with a little effort and research. 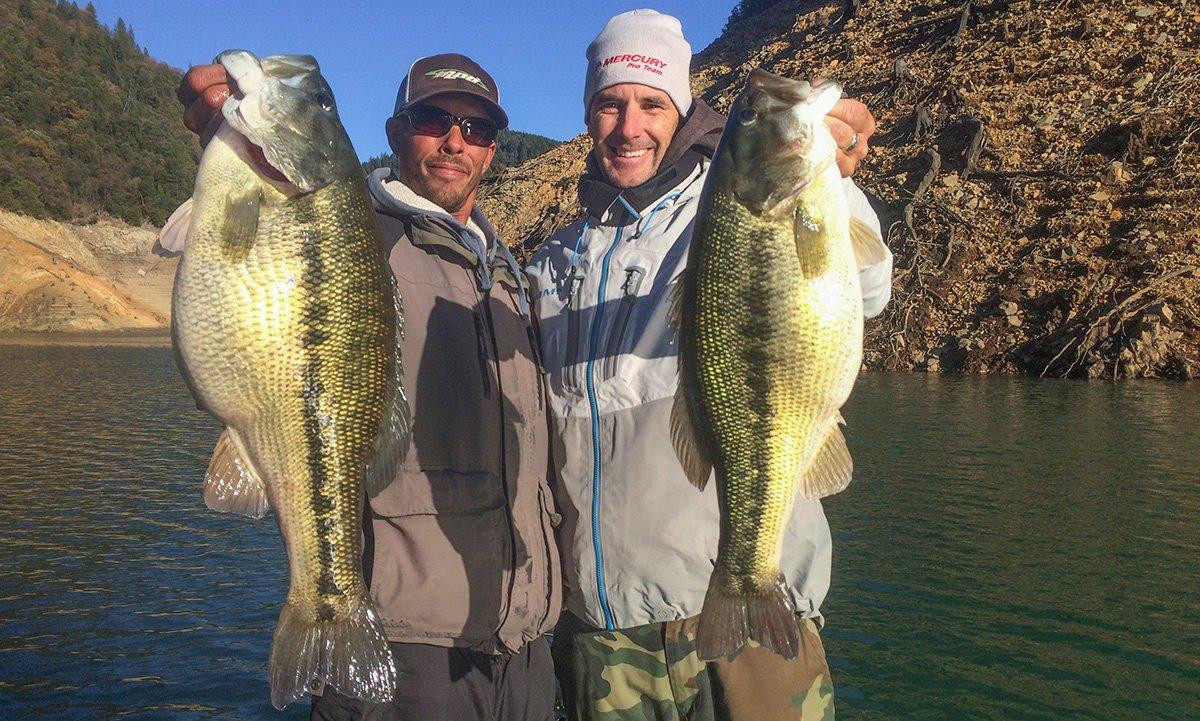 IMPROVING YOUR ODDS FOR CATCHING A RECORD FISH

Several factors will increase your chances for landing and certifying a record fish. These observations will also help tip the scale in your favor, pun intended:

The majority of state and world record freshwater fish get caught in the winter and spring (December – April). So it behooves you to brave the elements and get after your fish when they are feeding up on dying bait in the winter and fattening up for the spawn in the spring.

It’s also worth noting, a lot of record fish are caught out of deep water or suspended over deep water, deeper than anglers usually think about fishing. A trophy fish is generally an apex predator among its peers.

What I found particularly interesting were how many bass records were on finesse baits like Senkos, shaky heads, drop shots, jerkbaits and grubs. A lot of state records have been caught on little worms.

The cardinal rule of pursuing any sort of game or gamefish is to be where they are or want to be. Throwing big baits definitely will catch big fish, but being where they are is more important than what you throw much of the time. Keeping it natural, fishing deeper than you are accustomed on prime structures like humps, points, ditches, and channel swings and knowing fish behavior will improve your odds.

There are great resources out there, especially for pursuing trophy bass. We listed 5 books every bass angler should read in this article. Trophy fish don’t necessarily act like all the other fish of a species. They have their own routines and often a very small home area they don’t venture out of much of the year. Understanding their loner behavior will give you clues on where to look for them.

Follow our links to your state’s record fish listings and follow their guidelines on certifying your catch for your best chance to land yourself a record fish this season.