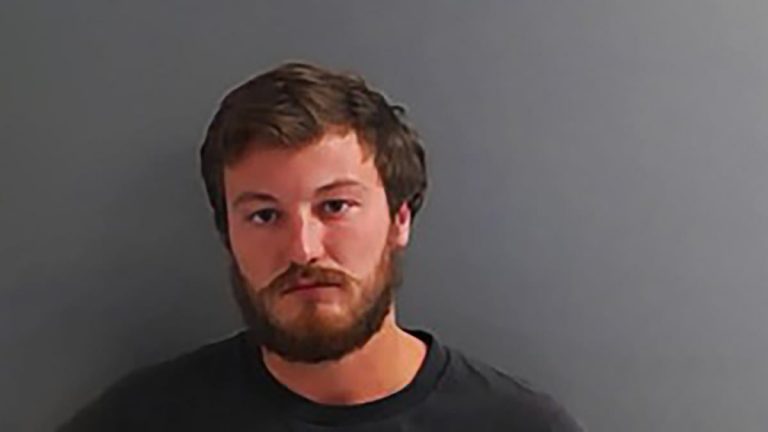 UPDATE: Nov. 22, 2019: 9:05AM CST â€” Kenny Russell, father of Jacob Russell, whose boat was rammed in the incident on Ft. Cobb Lake, reached out to us with an update. “I am the father of the young man driving the Nitro,” Russell said. “I received a call on Monday from OHP saying that Potts was arrested in Arkansas and that after his arraignment and his bond he would be detained and held for Caddo County to extradite him to Oklahoma to be arrested for the felonies he faces here. OHP confirmed that Caddo County would go get him.”

The man charged in Ft. Cobb Lake boat-ramming incident has been arrested in Arkansas for driving while intoxicated, failure to maintain control and refusal to submit to chemical test. Austin D. Potts of Oakland, Ark. was arrested on Nov. 7, 2019 in Marion County. His arrest report has a notation that he is being held for another agency. The presumption is the process to get him to Oklahoma is forthcoming but that has not been confirmed yet.

Cobb and another man were filmed harassing two teenage anglers fishing on Ft. Cobb Lake, eventually ramming their fiberglass bass boat with an aluminum jon boat. You can see the original story here. As well as the charges being filed story here.

Here is an additional video report from KSWO.com.