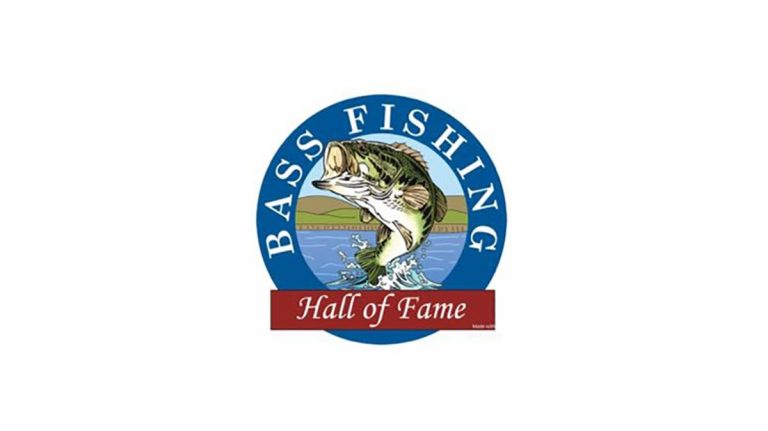 The Bass Fishing Hall of Fame’s Board of Directors announced this week that the Western Bass Club will be honored prior to the upcoming Bassmaster Classic as a recipient of the Hall’s Meritorious Service Award. This special award is for groups and people whom the Board deems to have made a significant contribution to bass fishing. The club will be formally honored at the Hall of Fame Classic Mixer for Hall inductees, supporters and media on Thursday, June 10, 2021, in Ft. Worth, Texas.

The Western Bass Club, which bills itself as the “oldest chartered bass club in the United States,” was founded in 1938 by anglers from western Washington, but eventually grew to include residents of Oregon, Idaho and Northern California. The organization has remained in continuous operation since that time. They are not affiliated with any particular umbrella organization, but continue to conduct tournaments, meetings and conservation projects.

“The bass club structure has been integral in teaching anglers both the techniques and the ethics surrounding our sport,” said Bass Fishing Hall of Fame President John Mazurkiewicz. “There are challenges for all of them, but those removed geographically from the ‘bass belt’ of the southeast have to be particularly strong to persevere. The Western Bass Club’s longevity demonstrates their importance both to its region and to the sport as a whole.”

While the Western Bass Club existed as the State of Washington’s only organized bass club for nearly 40 years, since that time it’s worked diligently to seed the growth of bass fishing in the west by helping to establish numerous other clubs.

The Board greatly appreciates the efforts of Richard “Dick” Streater to make the Western Bass Club’s achievements known.

The BFHOF’s next event will be its annual Hall of Fame Induction dinner at Johnny Morris’ Wonders of Wildlife Museum in Springfield, Mo., on September 30, 2021, honoring both the 2020 and 2021 classes. Information on event and table sponsorships, dinner seats and tickets for a special VIP unveiling reception, along with details about the Hall and its mission are available at www.BassFishingHOF.com, or by contacting BFHOF executive director Barbara Bowman at bbowman@bassfishinghof.com.