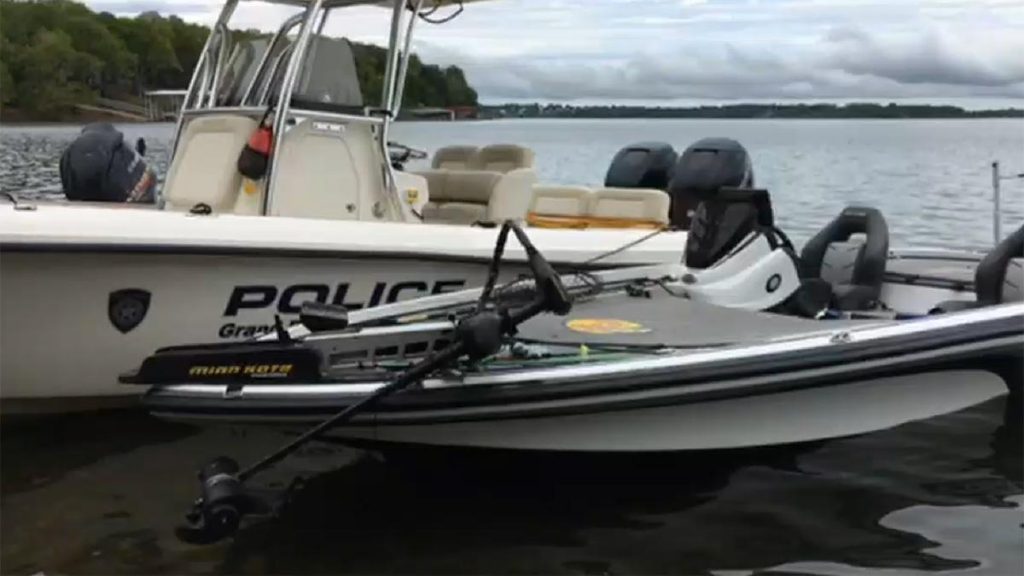 WIRED2FISH EDITORS UPDATE: We’ve seen from multiple sources that co-angler Johnny Babb sustained broken ribs, a punctured lung and bleeding on his spleen. He had surgery on the spleen to stop the bleeding and last report from his wife he was breathing much better today and was even up walking around. Local authorities on the scene believe that a storm that rolled through around 11am contributed to limited visibility and that at least one of the two boats simply did not see each other.

Four anglers are recovering today after a boating accident on Thursday at the Costa FLW Series at Grand Lake sent three of them to the hospital.

Tournament competitors Ross Wright of McQueeny, Texas, and Matt Garner of Seminole, Oklahoma were the two boaters involved in the incident, along with co-anglers Johnny Babb of Holdenville, Oklahoma, and Jimmy Green of Grove, Oklahoma. Additional details about the accident will be released after an accident report is received by the Grand River Dam Authority (GRDA).

Additional details will be forthcoming as an update on the conditions of the anglers involved and the official accident report is received.

Friday, Day Two of the Costa FLW Series event on Grand Lake, has been canceled due to severe thunderstorms and lightning.