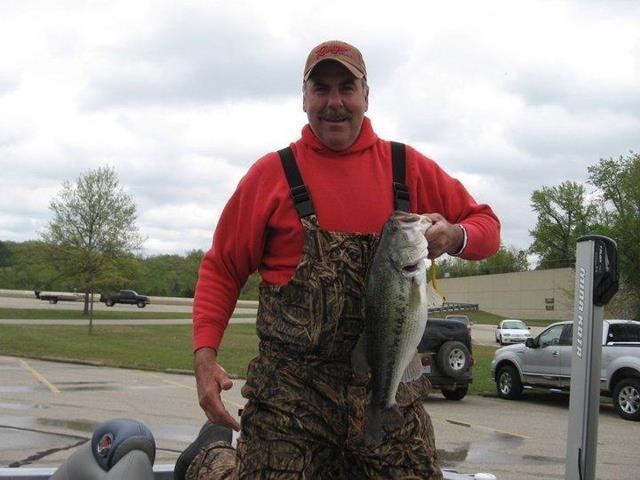 On Thursday, May 9, Tim Clippard of Jackson, Mo. died when the boat he was riding in collided with a concrete structure underneath the Eggners Ferry Bridge on Kentucky Lake. Clippard was riding as a passenger when his partner tried to pass between bridge pilings in a narrow section of the bridge. Because the lake is high, the normally exposed concrete sections between the abutmnents were not showing. The boat collided with the concrete throwing the motor into the boat and killing Clippard.

Clippard and his partner were fishing the Angler’s Choice Championship out of Moors Marina. It was said that there were estimated to be more than 600 tournament fishing boats on the water Thursday due to multiple tournaments on Thursday and more practicing for tournaments on Saturday. For more information on the tragic accident, visit wpsdlocal6.com.

There will be two visitations for Clippard.   The first will be Tuesday, May 14, from 3 p.m. to 8 p.m. at First Baptist Church in Jackson, Missouri.   The second visitation will be Wednesday, May 15, from 9 a.m. to 11 a.m. at the same church.   His funeral will follow at the church. Prayers for his family and friends.