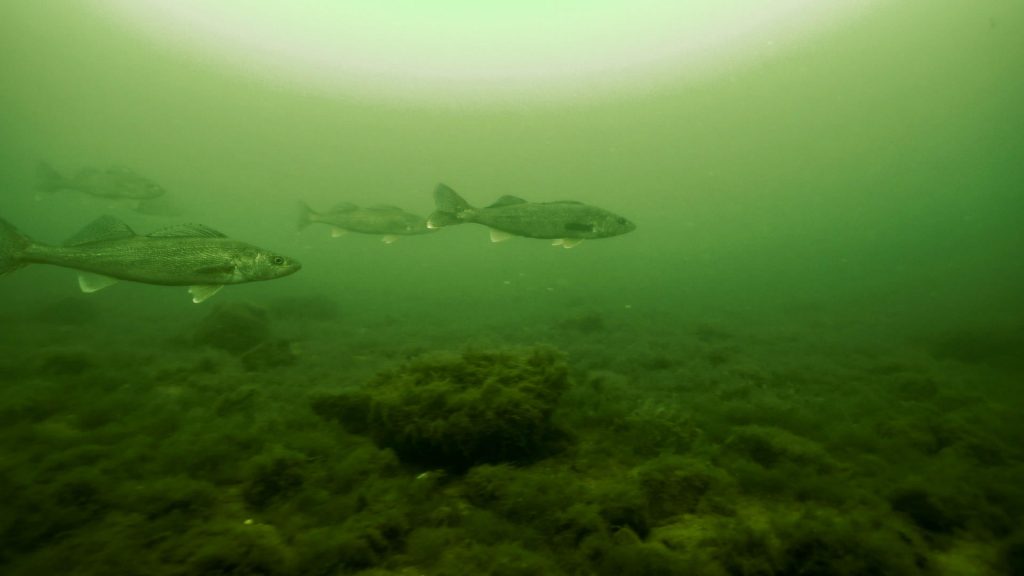 Five Wisconsin anglers have been charged in Ramsey Court with exceeding their possession limit of walleyes in excess of 100 fish on Grand Lake in North Dakota according to a report on GrandForksHerald.com. The daily creel limit is 5 per person and 10 in possession.

Authorities caught the group on June 20, 2014 and a quick search of the vehicle resulted in 25 whole walleyes. A search of the house they were staying in, however, resulted in another 135 walleyes cleaned and frozen in 45 freezer bags. That put the men exactly 100 over their possession limit.

The group will appear in court August 18 and face up to $1,725 a piece in fines. Being over the possession limit is a Class B Misdemeanor in North Dakota.

For more on this report, visit the GrandForksHerald.com.

EDITORS NOTE: We don’t like to report the bad things that happen around fishing, but we hope this serves as a reminder for all anglers to learn and obey the creel and possession limits on lakes to keep them healthy for our future generations.