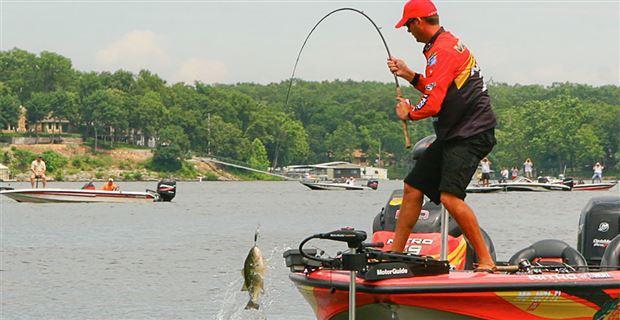 1. What do you love most about Grand Lake o’ the Cherokees?

“Its diversity. From the Pensacola Dam, through the mid-lake region, up into the rivers; you kinda have three lakes in one. You can fish tons of varying habitat and lure presentations.”

2. Name two anglers who are not on everybody’s radar that you think will do well in this Classic. 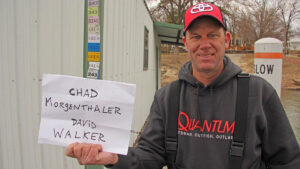 “Chad Morgenthaler and David Walker. Both know how to win. Both fly under the media pressure a lot. And both know a ton about how to catch ‘em in reservoirs comparable to Grand Lake in the early spring.” 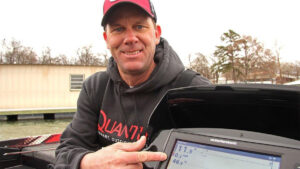 “A spike in warm air, and even water surface temp, tends to boost the comfort and confidence of the anglers way more than I’ve ever seen it affect bass movement and behavior. In my experience, no matter the weather or water temp, bass will do the same thing, within about a two-week variance, that they do every other year. If they spawned in mid-April last year and the year before, they’ll probably spawn within two weeks of that same time period this year. That’s just been my experience.”

4. How much stress would be added to the Bassmaster Classic if you were provided Live electronic scoring updates as you fished? 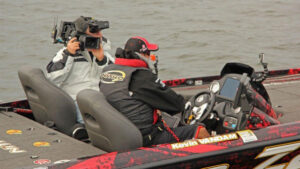 “It would absolutely change your decision making process. I can tell you with confidence that you change your approach when you know exactly how high your competition is setting the bar as it’s happening.”

5. If you could only have 1 rod and reel to fish with in the 2016 Bassmaster Classic on Grand Lake, what would it be? 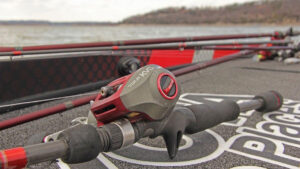 6. Assign a percentage chance to a suspending jerkbait winning the 2016 Classic. 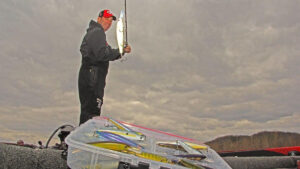 “I’ll say 15 percent because I don’t think you can win this Classic with just one lure. You’ll have to mix it up a little.”

7. The Weather Channel will be at Grand Lake doing live remote broadcasts. Do you have any wisdom to share with them? 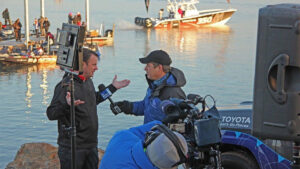 “The weather is the main focus for every serious angler, but I need to know way more than the daytime high temp. So I’d tell The Weather Channel that I appreciate all the information I can find on my phone from their app including approaching changes based on fronts, because what’s coming in the future is just as important as current conditions. Oh, and I definitely look at radar a ton too.” 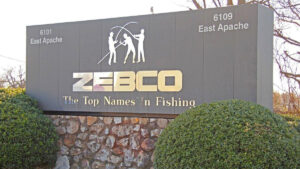 “The guys at Zebco/Quantum and the people at Dynamic Sponsorships, because I’ve worked with all those guys for 20 years.”

9. The first thing you think about when you recall your Bassmaster Elite Series win on Grand Lake in late June of 2007? 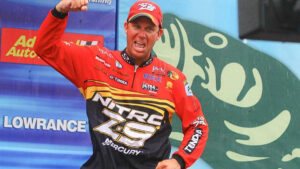 “I think about the huge numbers of quality largemouth that live in Grand Lake.”

10. The coolest news KVD has to share with his fans as we enter the 2016 Bassmaster Elite Series Season? 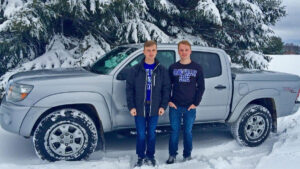 “My twin sons are about to graduate high school, and have both been accepted to Grand Valley State University, about 90 minutes from our home. As much as they love the outdoors, I’m proud and hopeful that they both understand the importance of college.”