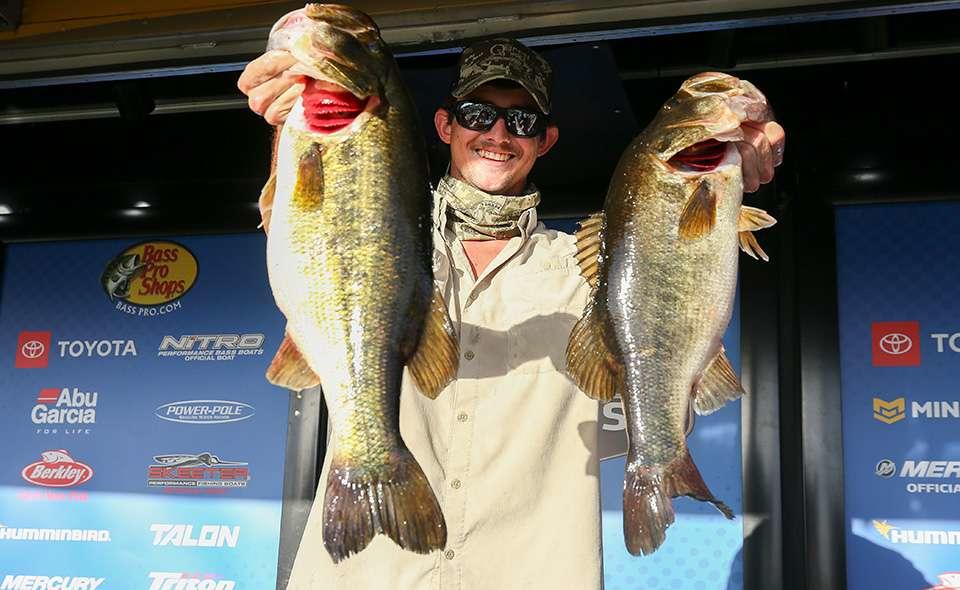 “KJ and I come from very similar backgrounds, and he’s an up-and-coming hammer in the Bassmaster world.” said Jenko Fishing owner Coleton Jennings. “KJ is part of the next generation of anglers that we’ll be watching for decades, and we’re proud to be on the ground floor in his pro career.”

Queen is a native of Catawba, N.C. where he started fishing tournaments with his grandfather Carroll when he was 7 years old.