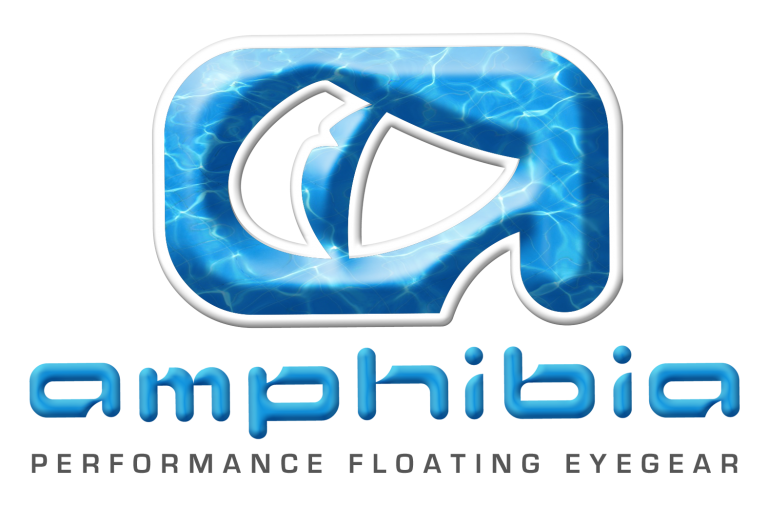 Amphibia, makers of the world’s only ANSI-rated floating eyegear has an impressive lineup of both Elite Series and FLW Tour pros for the 2015 season.

“It’s awesome to see the number of top ranked pros that rely on Amphibia from a performance standpoint,” said Jeff Gibson, President of Amphibia. “2014 saw 3 Elite Series wins including a remarkable sight fishing win by Jacob Powroznik. This does not happen by accident. Our Aqua Armor technology is second-to-none.”