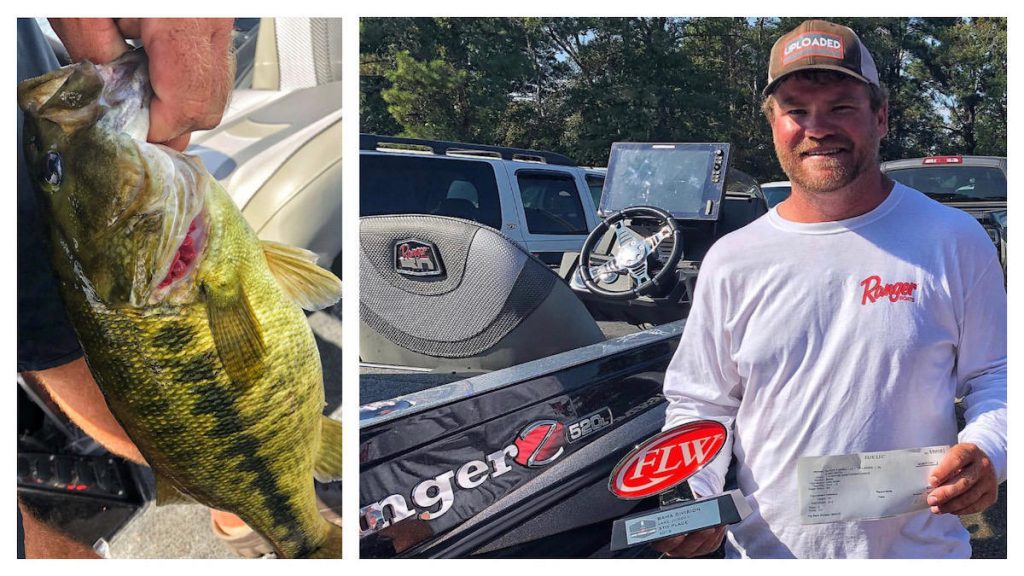 I’d imagine quite a few of you thought to yourselves, “There’s not much I’m going to learn from this article if it’s just about bass fishing a stump.”

Perhaps you’re right, but I’d challenge you to keep reading and see. This isn’t a 101-level piece of bass fishing content in my opinion but rather a deep dive into what makes one of the most common pieces of cover across a vast majority of fisheries a little more complex than one might think.

I’ve had the luxury of fishing with some really good anglers over the years and I’ve also spent a considerable amount of time in close proximity to dozens of the best anglers in the world while covering tournaments for close to a decade. Watching these anglers break down stumps and spending countless hours myself putting into practice what I have learned and am learning still on the water gives me a vantage point to hopefully shed a little new light on one of the seemingly simplest forms of bass fishing cover there is. 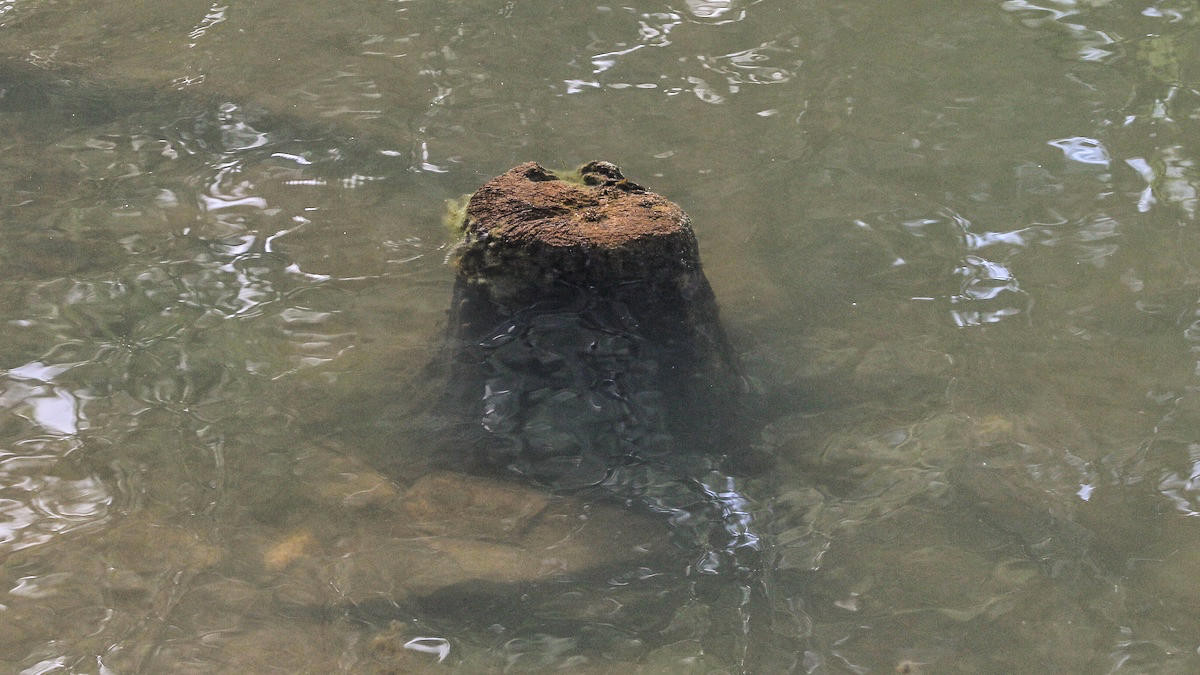 To quickly define a stump, for those unfamiliar with the term, I’m referring to the base of a tree that is left after the tree has been cut down or sometimes rotted and fallen over. Most man-made fisheries throughout much of the country will have stumps throughout, where trees were growing before the lake was dammed and the land was flooded. Fish like to relate to stumps and do so in various ways depending on the conditions.

One varying condition that matters greatly when fishing shallow stumps is shade. Throughout the day, the shade cast by a stump will move as the sun moves. On a sunny day in the summer, fish will sit in the shade of a stump seeking refuge from the brutal heat. But during the colder winter months, fish will relate to that same stump by sitting on the sunny side, to absorb heat from the direct sunlight. Knowing which side of the stump the fish is most likely to be sitting on is very important and here’s why.

If I throw to the opposite side of the stump from the side the fish is sitting on, I may still catch the fish sometimes. But now, the fish has to swim around the stump and chase my bait down versus simply reacting to it as the bait comes right by it. You never want a fish to have time to consider hitting your bait; you want them to react off pure instinct. Quite often when a fish just slaps at a spinnerbait in muddy water as it’s coming by a stump for instance, I believe that’s because the fish had to cover some ground to get to the bait and couldn’t get a good bead on it or decided at the last second to abort the attack. Whereas, if a better cast was made to bring the bait directly to the fish, it can simply sit there as the bait approaches and strike the bait without having to chase it down.

This is where we often use the saying “hitting them on the nose”, referring to the importance of making a perfect cast to bring the bait right by the bass’s nose so a lethargic fish has to contribute minimal effort. Knowing your higher percentile side of the stump helps greatly increase the odds of you catching fish. But focusing on shade isn’t the only way to key in on this. 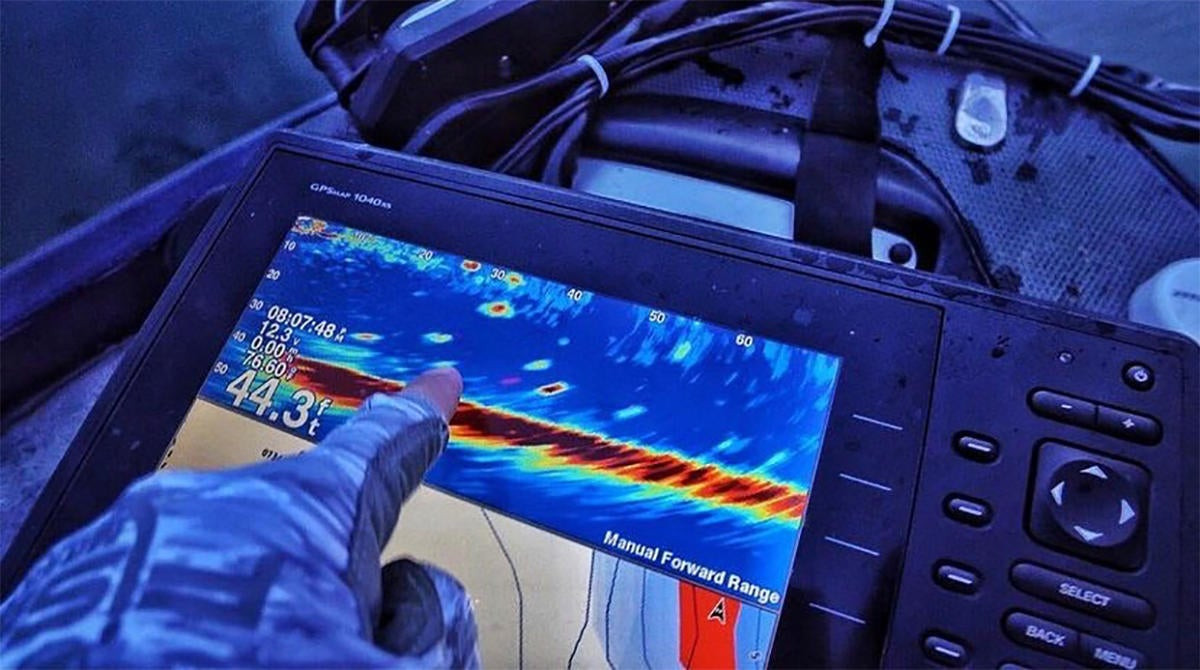 Whether shallow or deep, stumps provide phenomenal cover in current. They’re often just big enough for bass to use the eddies they form to sit and wait on a minnow, bream, crawfish or other forage to wash by. And stumps are usually one-seaters, meaning you won’t have multiple fish using them as ambush points like you would a brush pile or dock.

The biggest bass in the area typically gets the best real estate, so if you can develop a stump pattern in current, things can get really good in a hurry.

I had such a scenario develop when fishing a BFL in Alabama a few years ago on Lake Jordan. Garmin’s Panoptix was just starting to create a little buzz and I was fortunate enough at the time to be able to get my hands on the Garmin PS22 transducer. I used the technology to fish a group of stumps that I had known about for years and caught fish off of for years, but fished them in a whole new way. The stumps were in around 13 to 22 feet of water and, in the past I would throw a crankbait or football jig in their general direction hoping to eventually bring the bait by them to lure a fish out.

But with Panoptix, I learned something new during that event. And if you don’t have forward-facing sonar or even oppose the use of it, that’s fine. The principal is still really neat and applicable to fishing without this particular technology in a lot of ways. The version of the sonar that I was using was first- or maybe second-generation Panoptix, with the blue screen and the red, yellow and green blobs and blips indicating fish, cover and bottom. Not nearly as defined as the forward-facing sonar imagery is today.

With the sonar I was using, I could make out the stumps on the bottom but couldn’t tell if there were any fish relating to them. There was a chance however that there were fish hanging so close to them that I just couldn’t see them. So in preparation for the event, I pitched my drop shot and watched my bait fall on the sonar until I was able to dial in an accurate drop that would let my bait wash right in behind the stumps, and then I’d just let my bait sit there and wait. After doing this a few times, a couple minutes into a cast my line went tight and I caught a 3- to 4-pound spot.

I was shocked to be quite honest and never would have had the confidence to blind cast and let my bait sit like that without knowing via the Panoptix that my bait was right on top of the cover. But the same principle can be used when visually fishing shallow stumps. Letting your bait soak like that is an effective way to catch fish that are a little hesitant to bite at first, especially in high fishing pressure situations.

Using this technique, I finished 5th fishing some of the most popular areas of the lake in that two-day BFL. Areas where the fish were heavily pressured and very reluctant to bite, letting the bait sit for as long as 3 minutes at times before I’d eventually get a bite or reel the cast in and try again. I do credit Panoptix for the success in that tournament, but what it taught me has instilled a greater patience for fishing stumps in all situations. Fishing stumps with confidence like this when a bite is tough is a great way to find success that other anglers are skipping over. 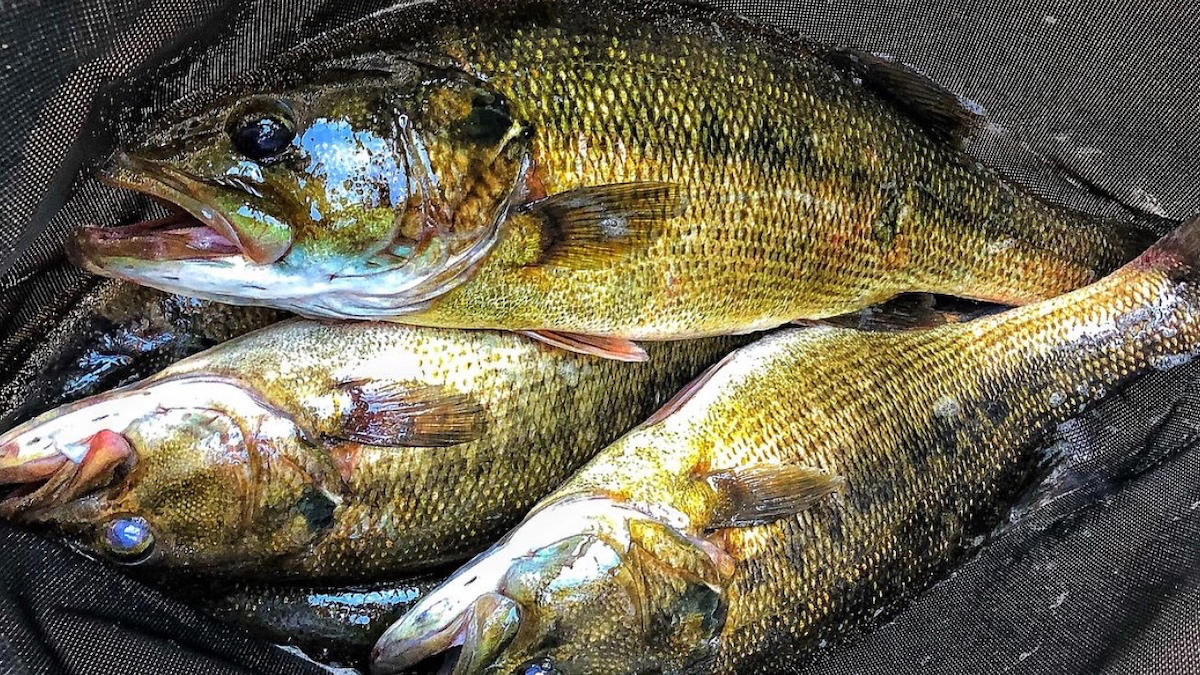 If you fish a fishery that often rises and falls do to flooding, hydroelectric generation or tidal swings, stumps are a whole new beast. When the water is dropping, the bass will often relate to the stump and tuck in behind them if there’s an actual current pulling. That’s when I like to throw something I can fish by the stump well like a spinnerbait or squarebill… or even drift a jig.

And once the water has fallen and stabilizes, the amount of cover is typically greatly reduced. That’s when I’ll really focus on the stumps that remain. We fish a local fishery where the water regularly fluctuates 18 inches or so. Many of the areas we like to fish are already less than 3 feet deep, so most of the cover near the bank will be completely out of the water. The last remaining stumps are like magnets for the bass, as they seek something stable to relate to. Moving baits still work well here but pitching a soft plastic like a Missile Baits D-Bomb on a 3/8-ounce Texas rig is extremely effective as well.

As the water rises back to full pool and even at times exceeds the normal pool by a few inches, the fish vacate the stumps on this particular fishery. And I have experienced that same phenomenon on other fisheries as well. So stumps are something I key in on during low-water and current scenarios in particular, at times in slack-water scenarios at a normal pool depending on the time of the year. But I rarely ever fish them in a high-water scenarios, when I’ll usually move to flooded bushes to target the same bass.

Regardless of whether you’re fishing shallow or deep, high or low water or in current or still situations, dialing in how the fish are relating to the stumps is critical. Making every attempt to minimize the effort needed on the fish’s part will lead to several more catches and fewer near misses. And at times, soaking your bait is the way to get the bites others are leaving behind.