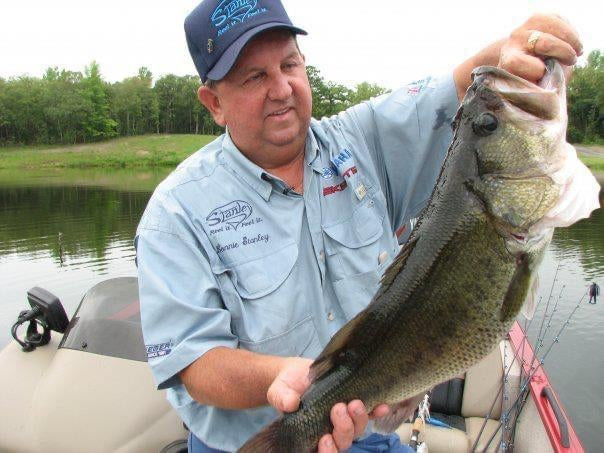 Lonnie Stanley, who won Bassmaster Megabucks tournaments in the 90s, developed some of the best jigs and spinnerbaits ever made in the fishing space and expanded into a wide array of products that have become staples in a number or freshwater lure categories, has passed away after battling deteriorating health issues the last several months. He was a beloved innovator, angler, teacher, promoter and friend in the fishing industry. He mentored some of the best anglers and lure designers in the country and paved the way for many to follow the dream of fishing and working in the fishing industry.

Those of us that knew him will miss talking shop with him on both bass fishing and lure development. He was a wealth of knowledge on not only making fishing lures but also fishing them. He was a heck of a stick and an even better human being. There have been many great stories shared by him and of him, and we’d love to hear yours. If you didn’t know what he contributed to the fishing industry, we will share some of his stories below that so you can familiarize yourself with what he gave to the sport of bass fishing over the years.

All of us are thinking of his friends and family in this trying time. Our thoughts and prayers are with you all. Rest in Peace to our friend Lonnie Stanley.

“He was a great friend and a true innovator in bass fishing that will be impossible to replace,” said Terry Brown. “He and John Hale were years ahead of the fishing industry on numerous fronts. Lonnie was a one of a kind guy and one of the really good guys in our space. He will truly be missed.”

Some of the articles links about Lonnie Stanley and his contributions to fishing: 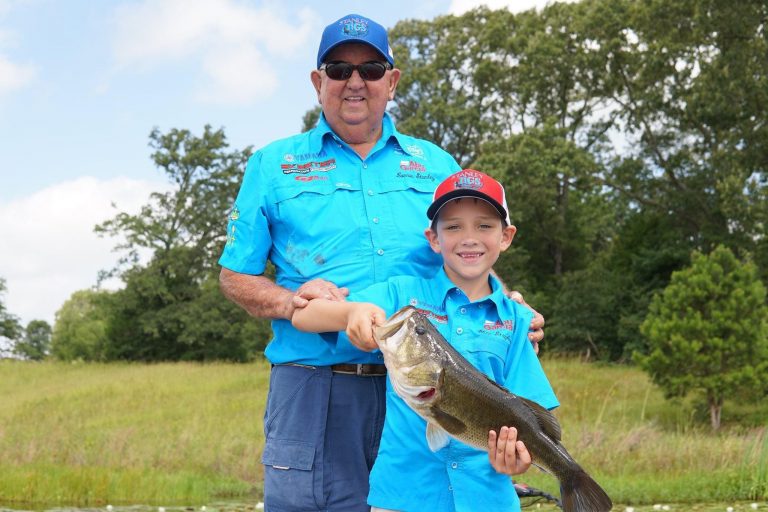 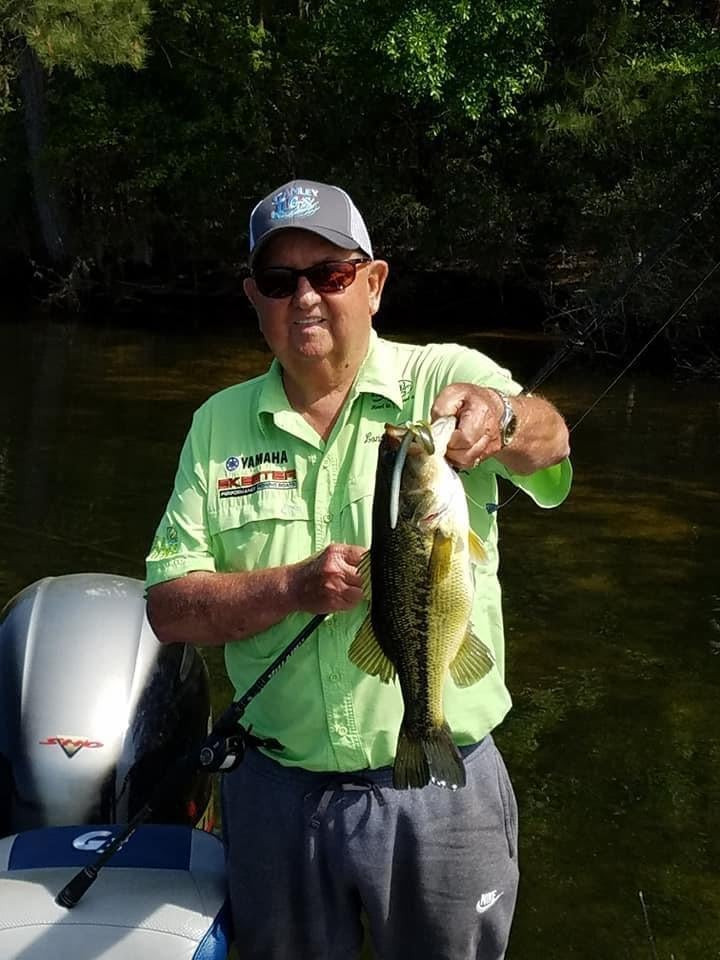 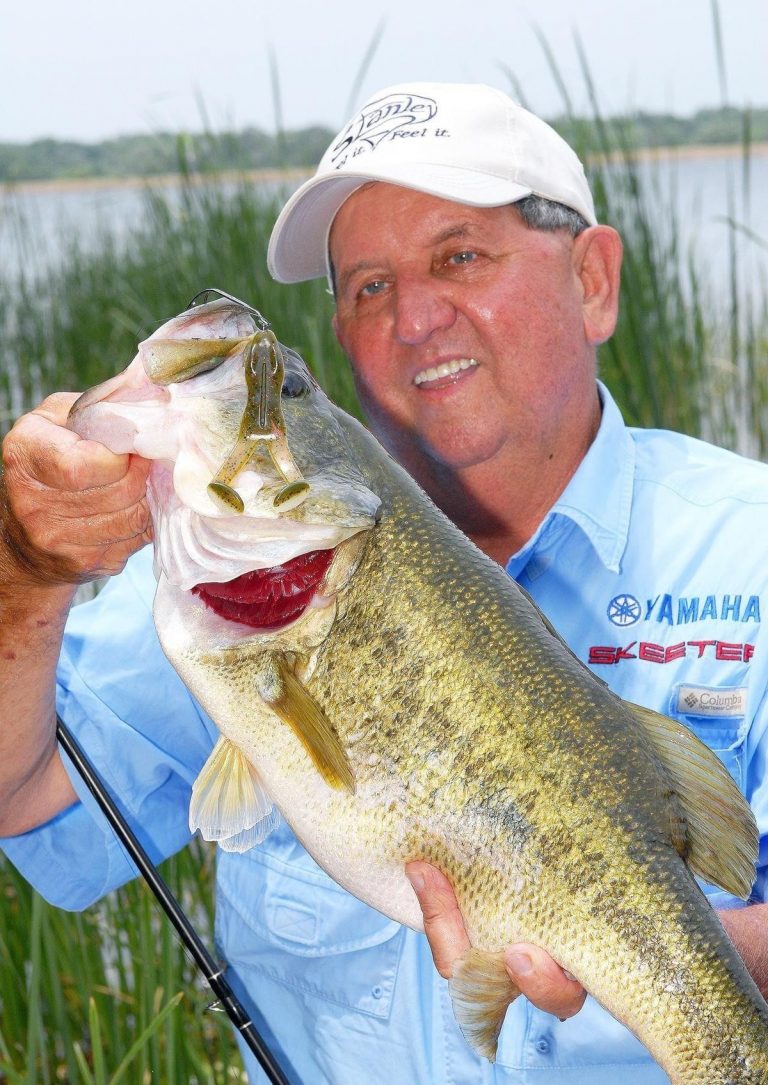 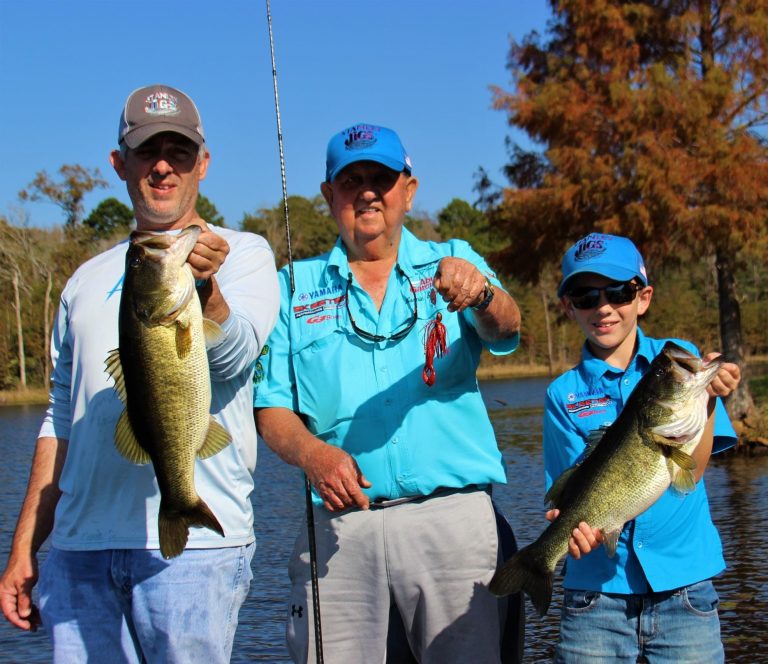