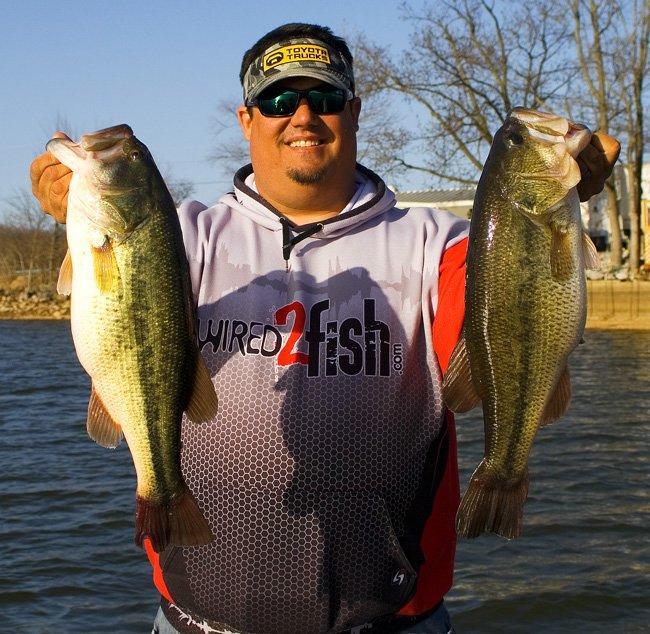 Three is a magical number. Okay except most of us don’t believe in magic. But it’s hard to deny the significance of the number three. A triple play is more impressive than a double play. A three-peat is more impressive than a repeat. In photography there is this golden rule of thirds for framing and composing photographs by putting compelling aspects of the shot in the left and right or upper and lower thirds. It makes an ordinary photo more dynamic in some instances.

In fishing there is another rule of thirds and it has more to do with weather than glamour.  In many parts of the country, it’s prespawn. In the northern tier it will be prespawn very soon albeit some folks don’t get to enjoy prespawn because of nonsensical closed seasons. But here in the Midwest and parts of the South, the prespawn is happening right now.

We learned many years ago to watch the weather to be a successful angler. And it’s not watching today’s weather or tomorrow’s weather; it’s watching weather patterns. Cold fronts have a distinctive cycle that generally is three days. There is the blow day when the front is coming in. That can be some great fishing by the way. Then there is the cold front day. And then generally there is a cold, high sky, no wind day that is post frontal day, often some of the worst fishing.

However many anglers fail to realize there is a rule of thirds for the opposite. A warm front in the prespawn is a recipe for success that many anglers have benefitted from time and time again.  Personally, I’ve had tremendous success by watching this and picking a “day off” from work based on three days of warming trends in the early prespawn.

One of the first 20-plus-pound limits I had on my home lake five years ago was after a warm 70 degree day in February, followed by a warm rainy day that produced inches of rainfall, followed by another warm sunny day. The result was a bunch of big fish roaming in shallow dirty water gagging on my crankbaits. I was finding places where warm water was running off the banks into the lake and the fish were up there taking a hot bath and munching on crawfish colored crankbaits like Doritos.

Yesterday, I had a scheduled video and photo shoot with FLW Tour pro Terry Bolton. The topic of our shoot was going to be finesse crankbaits in the prespawn, specifically Rapala Shad Raps as both Bolton and I have an affinity for those diminutive con artists. We’ll have a feature up next week all about employing a Shad Rap effectively on your lakes and rivers.

But what I found profound was how both Bolton and I called our shots based on previous years of three day warming trends during prespawn bass fishing.

I talked to a buddy the day before and told him, “We’re going to jack them up tomorrow!” How did I know? Because it’s March. The days are getting longer. The fish want to move up. We’ve had an unbelievably mild winter. The shad didn’t die so the fish are gorging. We’ve had three days of 70 degree temperatures and a warm 72-degree rain dumped into the lake that day.

All those factors add up to slightly stained, shallow waters with bass wanting to move up and feed for the spawn. The result: we jacked them up!

We fed Rapala Shad Raps, Rapala DT 6s, Bandit 300s, Rapala Rippin’ Raps, Terminator spinnerbaits and Cumberland Pro Caster jigs with Zoom Chunks to willing and already fattened bass. We fished around quite a bit checking main lake stuff, pockets, creeks, points, shallow cover and more. Turns out the fish were in about the same place in every creek we went into: places where they could easily slide out of deep water into the warmer shallow water for just a bit and sun their backs while picking up a snack or two from the buffet of crankbaits, jigs and spinnerbaits.

Three weather related elements are your friend in the prespawn.

Warm rain is your friend in the prespawn. It can make the warmest water on the lake about a foot deep. And the shad know it and so do the bass.

Stain can be your friend in the prespawn. If you don’t get much precipitation in the prespawn, the fishery can get very clear and a lot tougher to fish. Wind and rain can add a little stain to the shallows and make a bass a lot more secure about moving up shallow to forage.

Wind can be your friend. A lot of us pull our hair out when we have to fish in the wind, especially offshore away from the bank. But wind blowing on a bank can actually be a good thing for fishing prespawn. It can put those fish inches from dry land. It can put a lot of bait up there and it can dirty the water and conceal anything that doesn’t look natural about your presentation. The result is a lot easier fishing if you learn to fish with the wind and not against it.

Bass fishing is a puzzle and most of us just have to go when we can go or when a tournament dictates we go. But this time of year I always try to play by ear that three day warm up period and take a day to get on the water, even if I have to take a day off work to get there. Trust me it’s worth it. Some of my best days on multiple different fisheries have been hitting that 3-day cycle perfect. You owe it to yourself to enjoy some of the best fishing of the year. Play it smart and go for the triple plays when you find them. 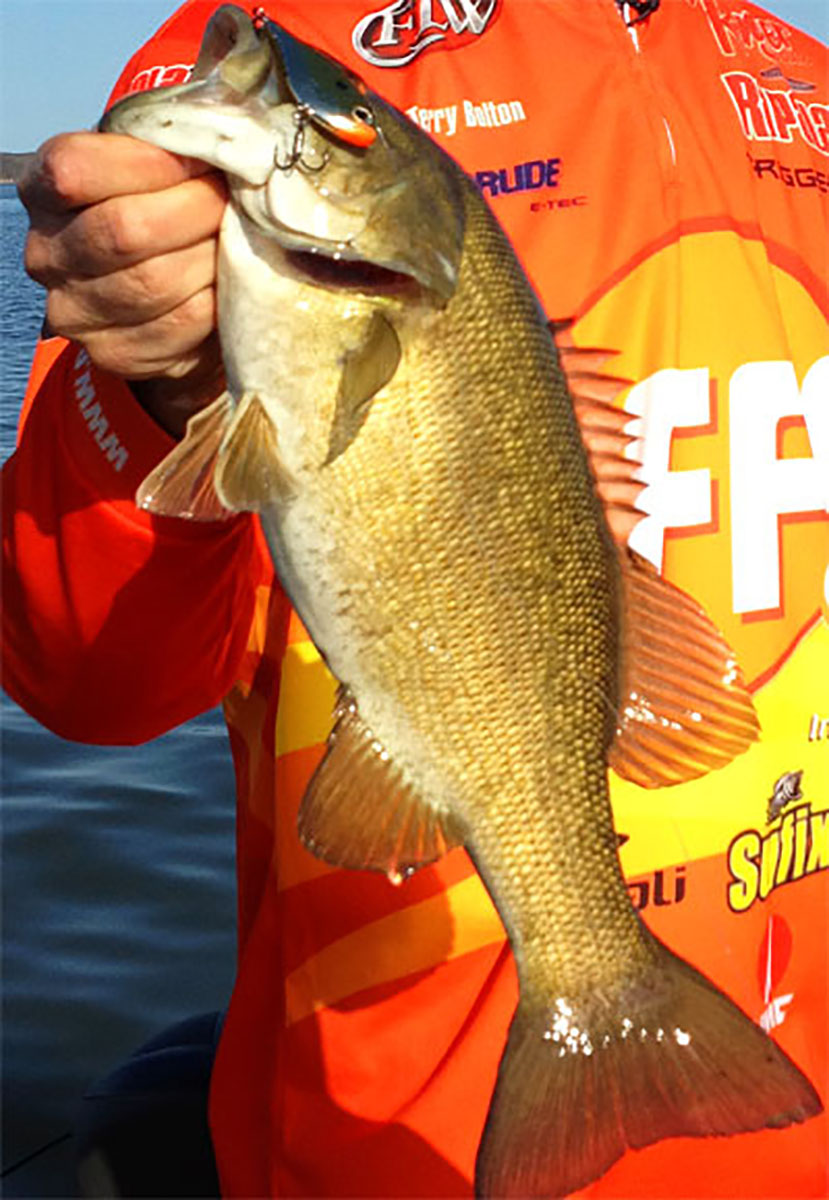