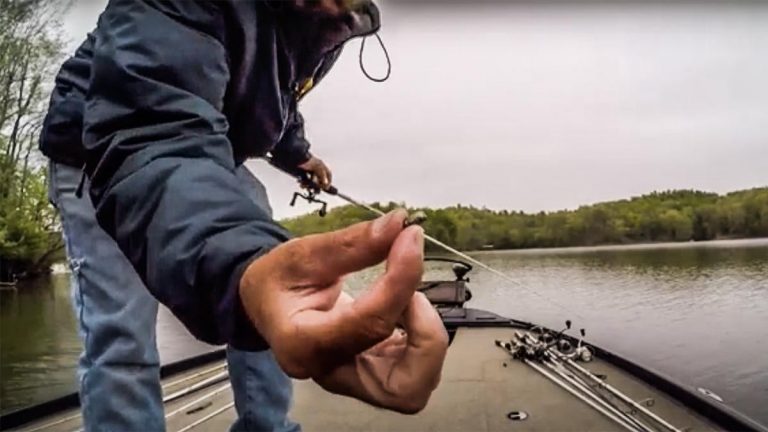 Being avid anglers, we totally understand the urge to head towards remote areas of the lake to catch big bass. These areas are less pressured than others, which means the fish are normally a bit easier to catch. While YouTube angler Jess Stevens was fishing this month on Lake Barkley in Kentucky, however, he found himself in an especially scary situation.

While he was bass fishing and filming with a buddy, he heard several gunshots coming from the woods nearby. By his expressions, you could tell he was getting a bit nervous by the close proximity of the shots. After one of the shots, you can actually hear the .22 bullet land inside of his boat. It landed right next to his passenger seat, which is especially scary. The bullet didn’t have much speed by the time it landed in the boat and you can hear the remark it didn’t even leave a mark in the boat. But crazy nonetheless.

You can see it all unfold on his full fishing video from the day here at around the 12 minute mark.