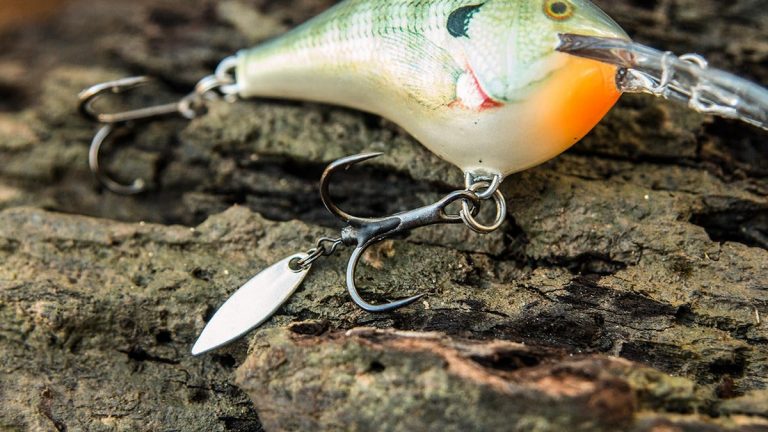 Yeah, I know—hook reviews aren’t always the most exciting thing in the world. But this is one of those products that we just had to tell our readers about. The Wired2fish crew has been fishing with the VMC Bladed Hybrid Treble Hook for roughly four months and we’ve had an absolute blast with ’em.

Personally speaking, I’ve been using these hooks on a myriad of lures such as crankbaits, topwaters and jerkbaits. It may look a little weird when you put one of these hooks on your favorite lure, but this simple addition can make bass absolutely choke it.

Here’s what you need to know about these hooks.

First of all, they’re razor sharp 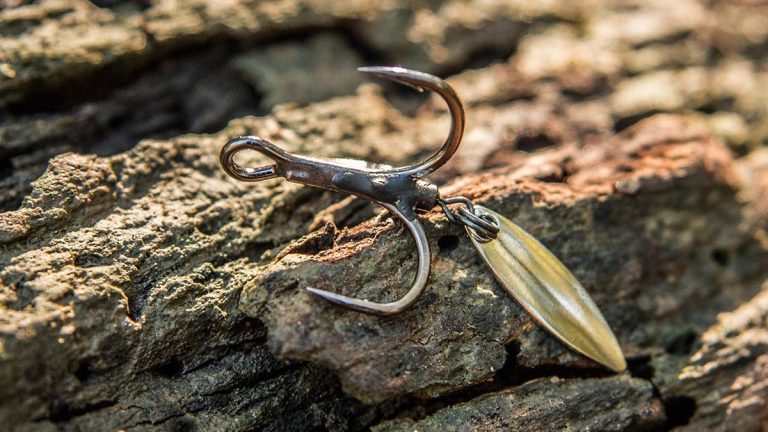 We’ll get into the blade specifics in a second, but most importantly, the VMC Bladed Hybrid Treble Hook is extremely sharp. I’ve long been a fan of traditional VMC treble hooks because they don’t bend, they don’t flex and they’ll just about hook anything that breathes on them.

I’ve lost two fish in four months while testing this hook and to quite honest, neither situation was the hook’s fault; the fish wrapped me up in a laydown both times. I have the utmost confidence in these hooks whether I’m tournament fishing, guiding or simply fun fishing with my wife. 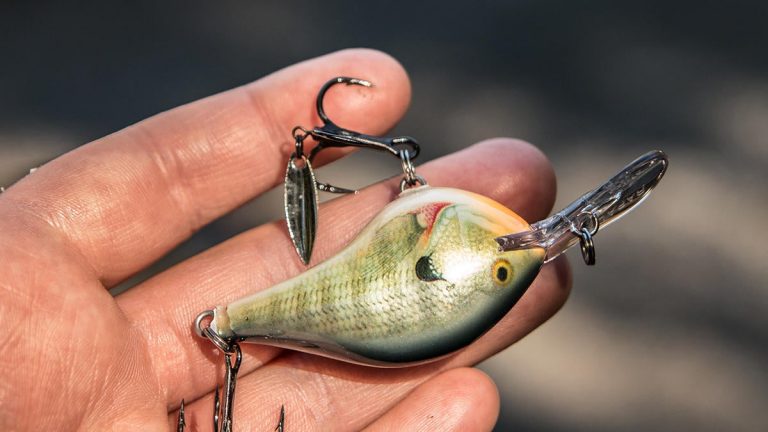 I’ve been putting the VMC Bladed Hybrid Treble Hook on the front of my lures most of the time to help the bass eat the entire lure a little better, resulting in a better hookup ratio. Doing this, however, could result in a bunch of tangling with the back hook or split ring if it were a larger-framed treble hook.

Thankfully, VMC built this hook on a 7548 short-shank black nickel treble hook. This allows you to put the Bladed Hybrid Treble Hook virtually anywhere you desire on a lure without the annoyance of fouling or tangles. 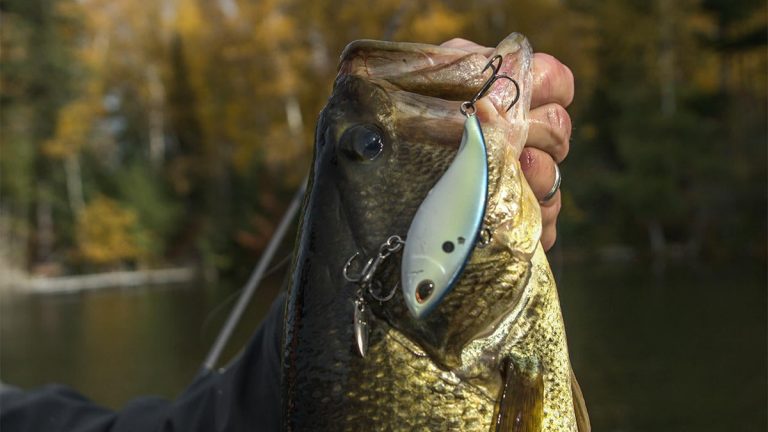 When I first heard about these hooks from industry sources, I was really curious how they planned to keep the blade in place. Once I got a few, however, it all made a bunch of sense.

These hooks feature a resin-sealed swivel that keep the blade in place whether you’re cranking riprap, banging against dock posts or catching a bunch of topwater schoolers one after another. Both the design and components of this hook are high quality and far from cheap. Everything about this hook is premium, as I’ve come to expect from VMC.

Blade spins easily at all speeds 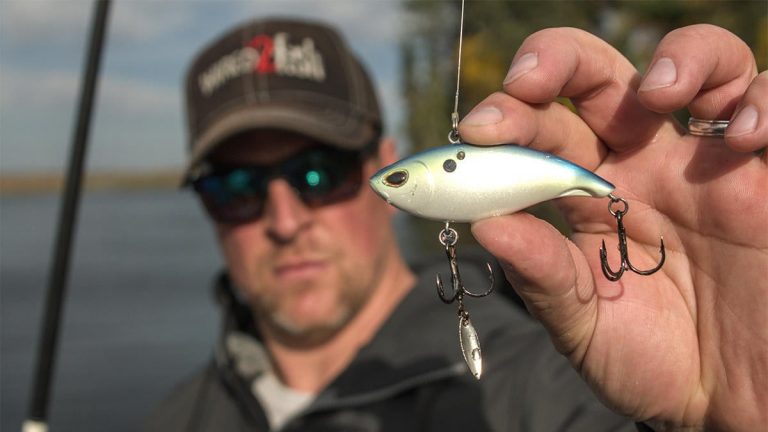 Whether you’re slow-rolling a lipless crankbait over vegetation or burning a squarebill down a riprap bank during the shad spawn, you’ll notice that the black-nickel willow blade of the VMC Bladed Hybrid Treble Hook never stops spinning. This might sound silly to some, but I’ve used something similar in the past that barely moved throughout the retrieve. No matter what type of lure you’re using, you can bet the blade is down there doing its job.

This hook is going to sell out fast. Everyone is talking about it and I can completely understand why. When you take one of the most impressive hooks in fishing and add a premium blade to it, only good things can happen. I can’t wait to keep experimenting with different ways to utilize this unique treble hook.

The VMC Bladed Hybrid Treble Hook is available at these online retailers: