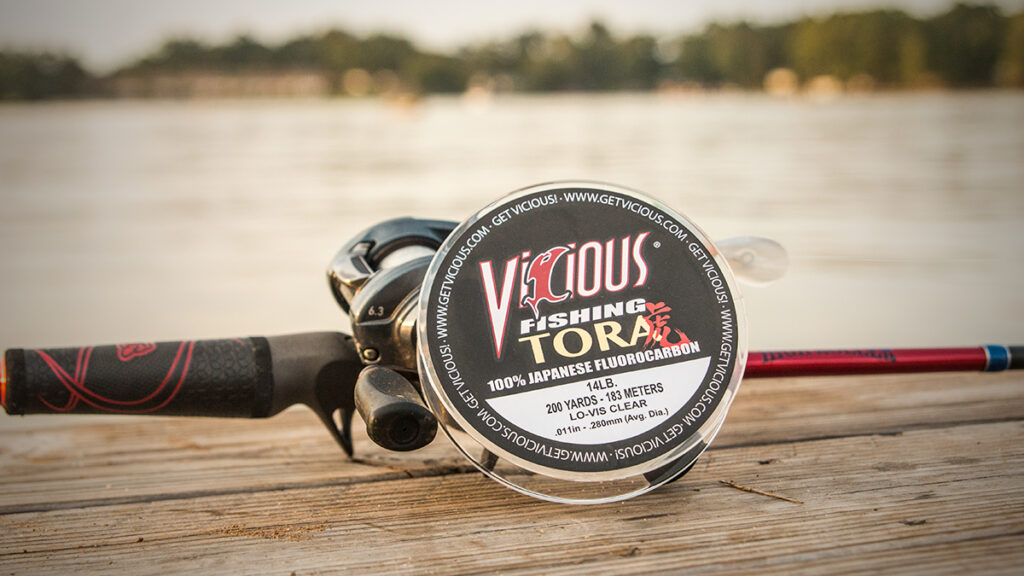 Fluorocarbon fishing line isn’t the most interesting thing in the world, if I’m being honest. Everyone likes to focus on the “sexy” and more expensive bass fishing gear like rods and reels but I tend to go the other way in that regard. In my opinion, you can have an expensive rod and reel combo and it doesn’t matter one bit if you’re using bad fishing line. I’ve said it until I’m blue in the face: Your fishing line is the most important part of the equation when you’re trying to catch big bass.

With that being said, I’ve been able to test a new fluorocarbon lately from Vicious. I’ve always appreciated Vicious because they’ve always been grinders in this industry. They don’t have all the crazy marketing and what not but when it comes down to it, their line is tougher than woodpecker lips and they stand by their product. I appreciate companies like that and I know a lot of very successful tournament anglers who use their line. It’s good stuff at a darn good price… I can appreciate that for sure.

Lately, however, it seems that Vicious is dipping their proverbial toe in the water when it comes to high-end Japanese fluorocarbon. I was curious to see how it would work out and after fishing with it for several weeks, I can easily vouch for its quality. Let’s run through what I’ve learned about it thus far. 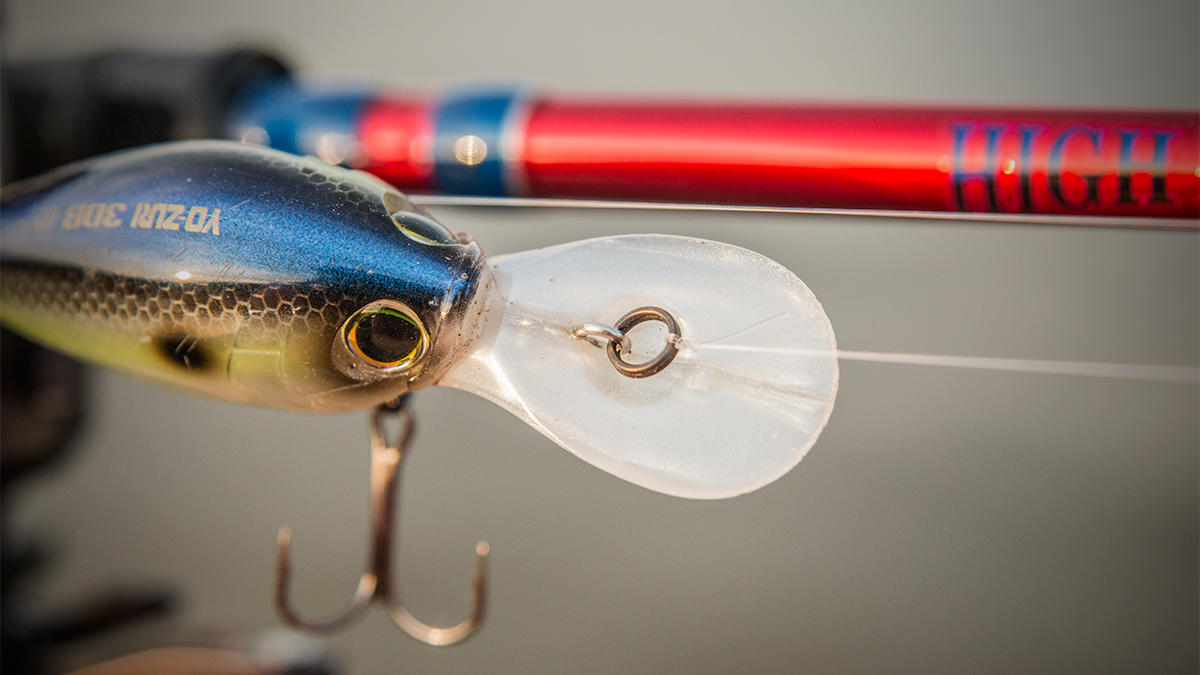 I fish a lot of shallow, heavy cover throughout the majority of the year and as a result, I get snagged a lot. My dad always told me growing up that if you’re not getting snagged, you’re not catching fish. Maybe he was just trying to make me feel better but I digress.

While fishing this thick cover the past few weeks, I’ve been putting this Vicious Tora through its paces. I’ve flipped, pitched and cranked some of the nastiest stuff I can find on my home lake and the line has performed beautifully in regards to strength. I was throwing a medium-diving crankbait on secondary brush piles last week and I got caught up in a Christmas tree someone had thrown in the water. I tightened my drag and pulled as much as I could and this 14-pound fluorocarbon just would not break; I was actually pulling my boat to the the tree.

I have used nearly every fluorocarbon line on the market and there are very few that have shown that type of strength. I got my crankbait (pictured) back in the boat and ran my fingers up and down the line and to my surprise, the line felt like it was brand new. I felt zero nicks or cuts. 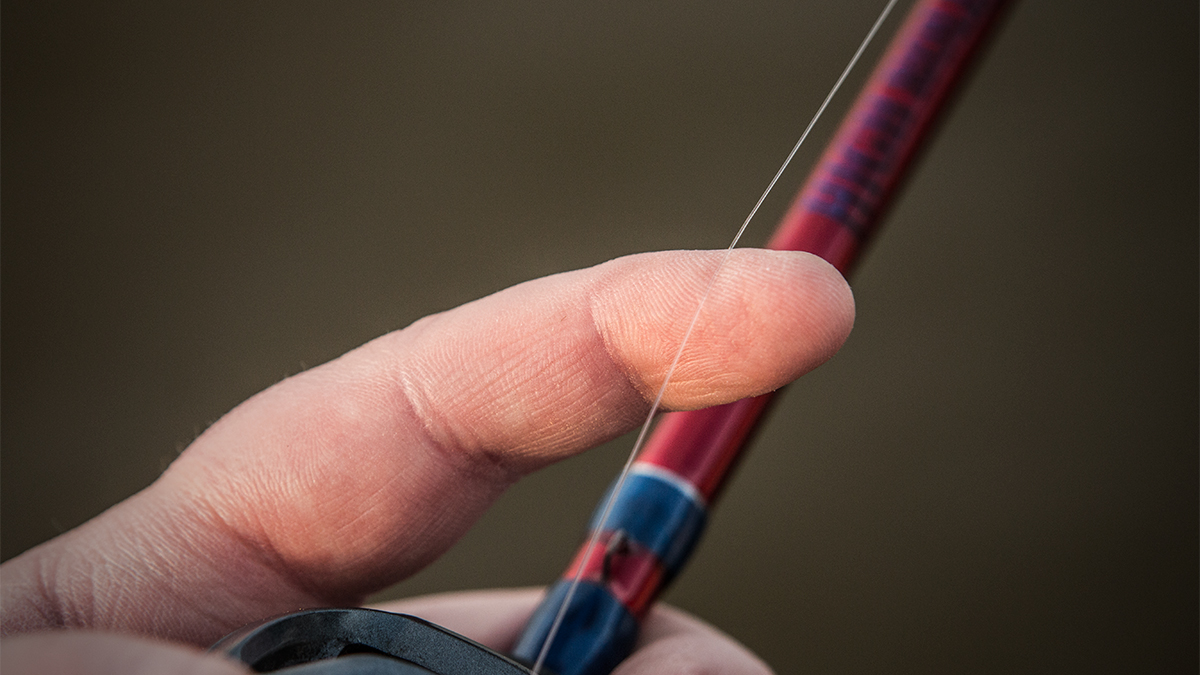 My biggest complaint about fluorocarbon line seems to be its lack of manageability. Again, you can use the most expensive reel in the world but if your line stinks, you’re going to backlash and have line management issues. That’s why I’ve always been more than willing to pay a premium for really good fishing line.

This Vicious Tora Fluorocarbon feels like silk and comes off the spool beautifully. You can cast into a 15 mph headwind and not really worry about irritating wind knots or backlashes. I’ve been quite impressed by how well this line has performed during those windy, early fall cold front days.

As I mentioned earlier, I’ve always considered Vicious line an excellent choice for fishing the thickest stuff in the lake. I have to say, however, that this new Tora adds a much more finesse element to their lineup and provides some incredible manageability that’s easily on-par with some of the most high-end fluorocarbons on the market.

The casting distance will impress you 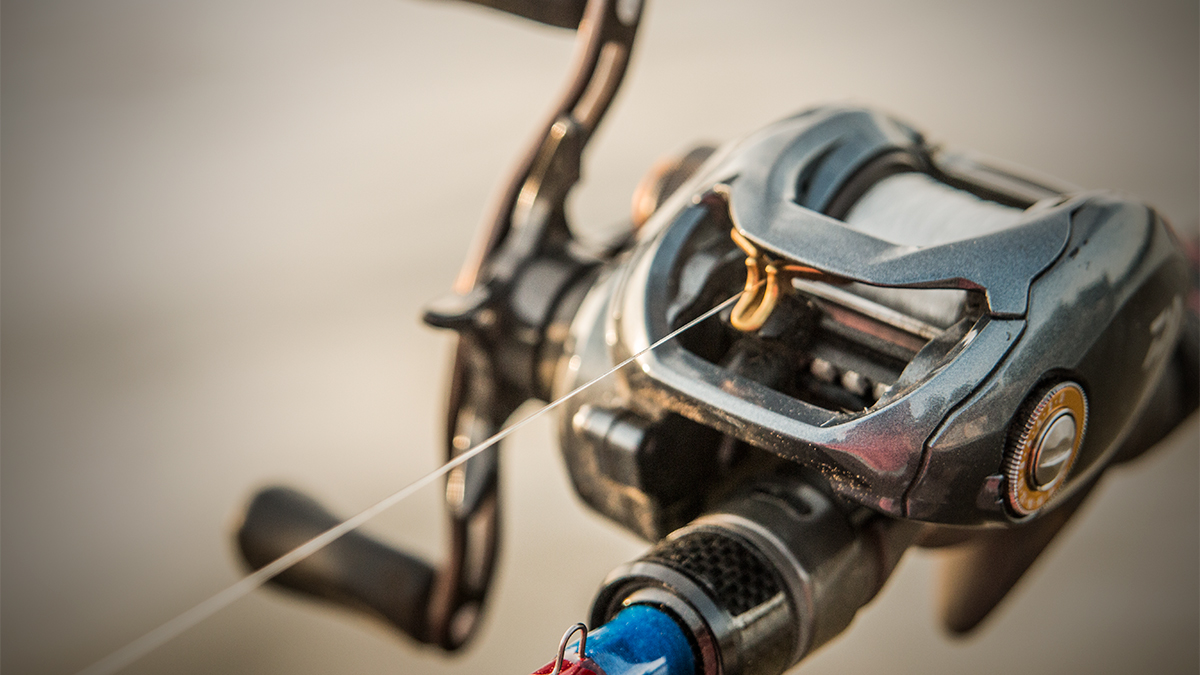 Fluorocarbon tends to be much stiffer than the monofilament lines we grew up fishing and understandably, that can frustrate people. Nobody wants to feel like they’re trying to cast a Slinky off of their fishing reel.

This Vicious Tora, however, casts incredibly similar to monofilament. If you’re commonly frustrated with your casting distance when you’re using fluorocarbon, I’d strongly nudge you in this direction. If you blindfolded me and put this line in my hands, I’d bet you it was one of those old-school monofilaments.

In conclusion, I’m very intrigued by this line. Vicious has always been a solid and tough “working man’s” line in the industry in my opinion, but they’re really flexing their muscles with this new Tora fluorocarbon. They’re showing the industry what they’re capable of and I think that’s awesome. I don’t think this line is something folks need to sleep on. I’ve tested most of the best lines on the market and this is certainly not an option you should ignore.