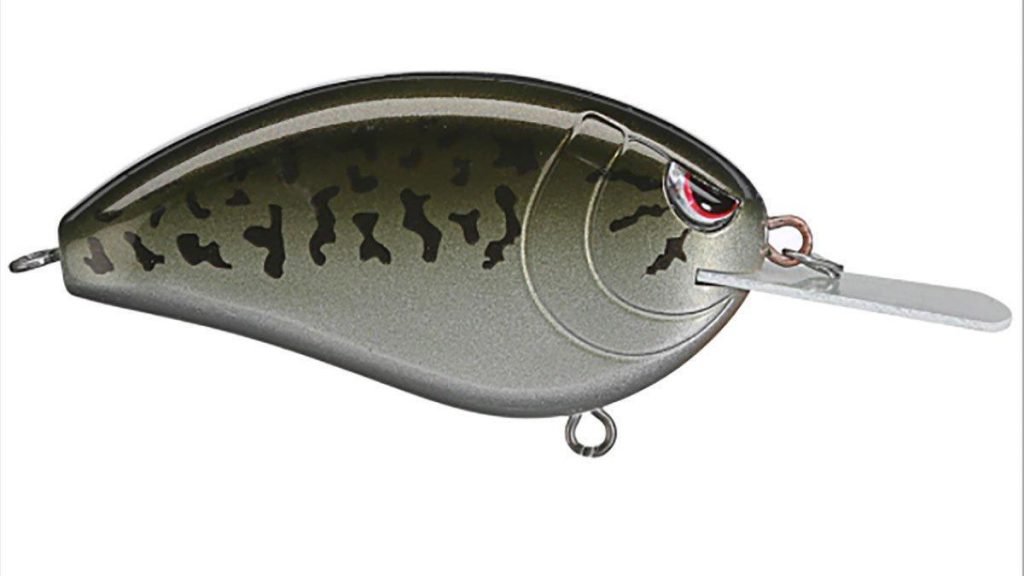 Oversized crankbaits have definitely become a predominate trend in recent years. Even heavily pressured fish are totally unfamiliar with these lures, making them especially effective at catching big bass throughout much of the year.

My excitement for the SPRO Little John XL began the moment I heard grumblings about its development. Its primary designer, Elite Series pro John Crews is renowned for his cranking prowess, so I won’t lie—I had very high expectations.

After fishing with it for the past several months, I’ve learned a great deal about its applications that has added an extra dimension to my crankbait game.

The first thing I noticed about the Little John XL was its ridiculous castability. Measuring 2 3/4 inches and weighing in at a hefty 3/4-ounce, you’re going to be able to cast this plug a long, long way. Not only is it fairly heavy for a 8 to 10-foot running crankbait, but it also has an internal soft tungsten weight transfer system; just like the original Little John crankbait. The tungsten bead rolls to the tail-end of the lure on your back cast and transfers to the front as you launch the lure. I’ve reached the backing on my reel several times when casting with the wind. 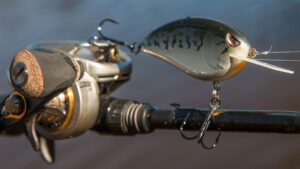 This weight transfer system is, of course, quite helpful when covering large areas of water, but you’ll be particularly intrigued by the unique sound it emits throughout the retrieve. It’s not the generic “rattle” of many crankbaits. Instead, it produces a very quiet, low-pitched “thud” that, for some reason, bass absolutely crush. The large majority of the bass I’ve caught with the Little John XL have inhaled it. They’re not slapping or swatting at it—they’re trying to flat-out eat the thing. I’ve experienced the same thing with the original Little John crankbait, which also has the same “thud” sound, so in my opinion, it seems to make a noticeable difference. 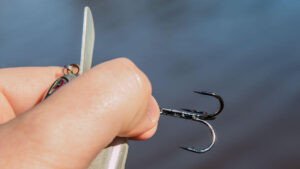 I think you’ll also be able to appreciate the fact that you’re able to fish this lure right out of the package. The split rings are super strong and don’t bend or warp, but most importantly, the Gamakatsu hooks are excellent. You won’t have to deal with any cheap, flimsy treble hooks when you take this lure on its maiden voyage. I have tested several Little John XLs and each one has run true and been totally ready to go on the very first cast.

I consider the Little John XL a “niche lure”. It’s not meant to be a big squarebill you can crash through shallow cover. It’s designed to target a largely ignored segment of the bass population in the oft-overlooked 8 to 10-foot zone. As anglers, so many times we get caught up in the words “deep” or “shallow” without ever considering the “in-between” depth zones. Fortunately, this crankbait has provided me with an effective presentation with which to target these fish. 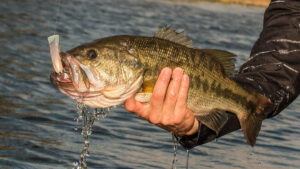 I’ve had the most success fishing the XL on both primary and secondary points. Because it’s so heavy and castable, I’ve been able to take advantage of the wind throughout my testing. Whether I’m casting into or with the wind, backlashes haven’t been a problem whatsoever. I can launch it in any direction and it dives quickly and efficiently to its maximum depth. 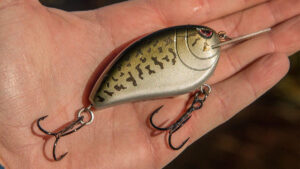 I’ve been using 12-pound fluorocarbon and have been able to easily hit the bottom in 10 feet of water on a long cast. On an average roll cast, if you will, it bumps along the bottom quite nicely in 8 feet. Although it’s not a true squarebill, its deflection properties are actually quite impressive. It will occasionally get snagged on a gnarly brush pile, but it comes through rocks, stumps and submerged logs without issue.

For me, this has been one of those lures you don’t realize you need until, well, you actually need it. That’s why I consider it a “niche” lure. It’s an extremely well-built lure that holds up well, casts like a rocket and most importantly, catches some really nice bass in that mid-depth range. If you’re a cranker like me, this one needs to be on your radar.

The SPRO Little John XL is available at TackleWarehouse.com.