It’s no secret that a soft-plastic stick worm is one of the best ways to catch big bass. It seems that no matter the time of year or the conditions, these simple baits continue to produce bites when many other baits fail. It’s important, however, to remember that these baits are not all the same. There have been many innovations to stick worms in recent years and for the last several months, I’ve had an opportunity to test a very unique version of this tried-and-true bait.

The Savage Gear Armor Tube Worm features an interior nylon mesh in the middle-section of the bait. While you’re wacky-rigging this worm, the hook penetrates the nylon mesh and provides a very strong and sturdy connection. Essentially, this unique design allows you to catch several fish on a single worm. You don’t have to mess with different tools and O-rings, either. Just hook it right in the middle and go fishing.

I have found this particularly useful for bank fishing. When I have a few minutes to hit the pond, I don’t want to fill my pockets with a bunch of tools and gear. I want to be light on my feet and mobile at all times. The Savage Gear Armor Tube Worm allows me to do just that. For the past few weeks, all I’ve been taking to the pond is one spinning rod, one reel and one pack of these worms.

In regards to durability, I seem to be averaging about three or four fish on each worm. I have had a few sling off as I’m landing fish, but for $5.19 per 8-pack, I still think it’s a great value.

They definitely bite it 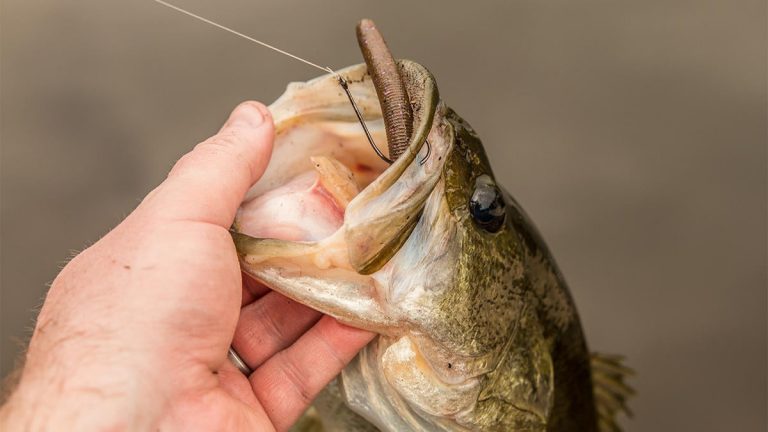 Anglers seem to have very specific preferences when it comes to stick worms. If it’s not a certain brand, color or size, they won’t even think about using it. To each their own, but I’m here to tell you that the Savage Gear Armor Tube Worm really does get a bunch of bites.

The fishing in my area has been downright awful lately, if I’m being honest. A historic drought and triple-digit temperatures have made this one of the toughest summers I can remember. But this worm, however, has continued to produce when a lot of other techniques haven’t. Just yesterday, my wife and I went to a pond and fished for over an hour without a single bite. We finally started wacky rigging a Savage Gear Armor Tube Worm and within 10 minutes, we caught six keeper bass.

It has a great, undulating action on the fall and will catch plenty of bass when you’re in a pinch.

The fish don’t spit it out 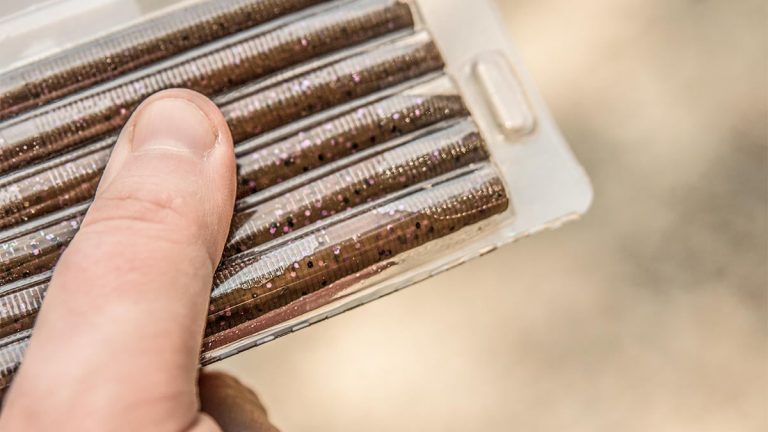 I really don’t know what type of scent is on these worms, but I can certainly say that it works. It doesn’t stink up your hands, boat or truck, but these worms are soaked in something that the bass love. The last few times I’ve fished have been in post-frontal conditions and the bass simply inhale these worms. We’ve tried other soft plastics and time after time, the Savage Gear Armor Tube Worm continues to produce. 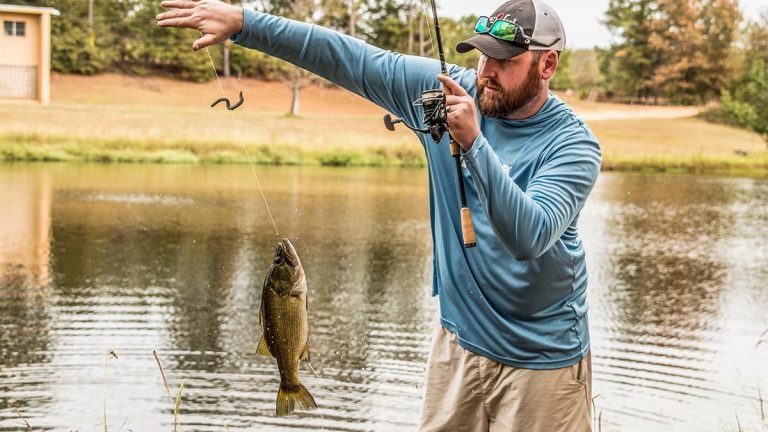 Whether you’re fishing a big lake or a small pond, I suggest looking into these worms. I have been thoroughly impressed throughout my testing and once the word gets out on ’em, I think they’re going to become really hard to find.

The Savage Gear Armor Tube Worm is available at TackleWarehouse.com.