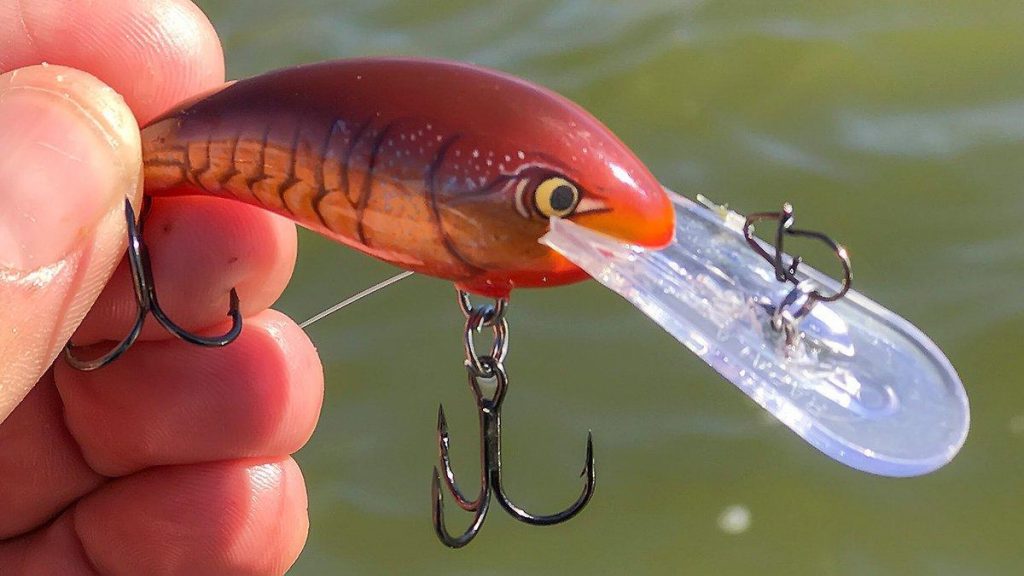 Everyone has their favorite shallow crankbait. I try not to and make myself experiment more than most. But even still, new crankbaits hardly make it into my collection of staples from the cold water months leading into the spawn. The Rapala Shad Dancer, however, made the cut already this year.

I would classify the Shad Dancer as a finesse crankbait, although it does have a wider tail kick than a lot of “finesse” crankbaits. It can be fished on spinning gear like a Shad Rap, but I actually found that it fishes nicely on lighter baitcasting gear as well. The bait has an action you can feel in a sensitive rod. 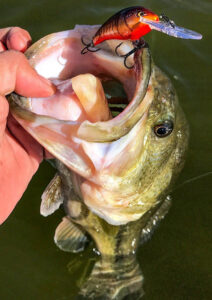 I only got the bait in a handful of colors including Dark Brown Craw, River Shad and Shad. But so far the shad and crawfish patterns have produced really well. I had my eyes opened this winter fishing in some pretty dirty water, fishing slowly with some cold temperatures.

The Shad Dancer covers the right depths from 0-10 feet. I’ve caught fish in less than a foot of water with it and caught them out to 10 feet of water and even around cover like laydowns, rocks, stumps and brush piles. 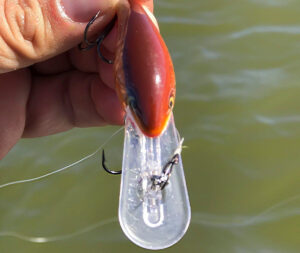 The Shad Dancer really doesn’t have the design to fish well through heavier cover because of an aggressive tail kick that probably exposes the back treble a bit. But it has caught a lot of bass in and around it. It’s done really well on rocky banks, rip rap and shallow stumps. I’ve been impressed how well it has worked in both clear and dirtier water.

For its size, it throws very well, dives deep and maintains and good action throughout the cast, even when fished shallower than it’s allotted 7-10 foot zone.

The components are solid and the action is just right for that cold mix of dirty and clean water you often find in the late winter and early spring months. 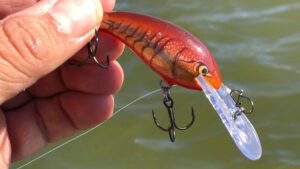 We’ll have some pretty good fish catches coming soon in a feature video on shallow cranking we shot earlier this year, so you can see it in action for yourself. But I think if you’re looking for another cold water finesse crankbait, you’re going to want to give this bait a try.

You can find the Rapala Shad Dancer at the following online fishing tackle retailers: